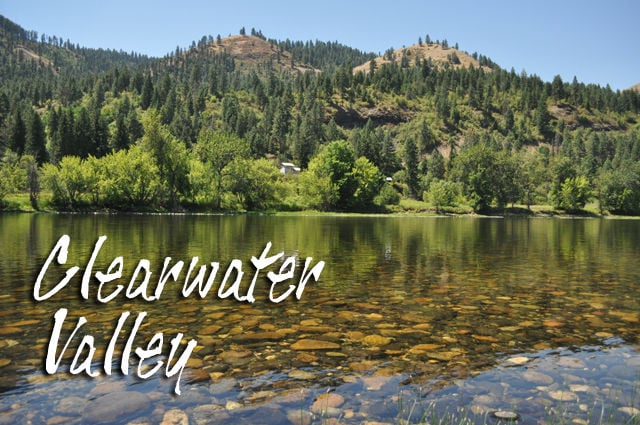 CLEARWATER VALLEY — A great weekend for local sports teams! An impressive finish for CVK (Clearwater Valley-Kamiah) cross-country runners at the District II 1A championships in Lewiston. Two girls and two boys from the small team qualified for the 1A state meet in Pocatello this weekend. Led by senior, Preston Amerman, who ran the fastest time of his career, placing third, 21 seconds out from the first-place runner over the 5 km course in Lewiston. Freshman, Wyatt Anderberg, came in 12th place, also qualifying for state. On the girls’ side, 9th grade runners, Zoe Hooper and Eleah Swan, placed 8th and 9th, qualifying for state. Great to see Amerman setting the tone and inspiring this young team.

Good luck at state to the Kubs and Rams’ runners and football players!

It is hard not to comment on next week’s election. Locally, I’ve heard of signs for both presidential candidates being stolen or defaced. The constant name calling and labelling on social media and letters to the editor makes me weary. It is easy to make assumptions about people based on what party they belong to or whose flag they fly, but in the end we all are just people sharing this place. I’ll admit that I’ve gotten caught up in the emotion and said a few things I regret, but I try to move past that.

After the votes are tallied and the election is decided we will all still be here. Some will be jubilant while others enraged depending on the results. We will all likely survive. Then what? I am tired of hearing about which side someone is on. I’m on the side of America honoring the promise of the Constitution with our many freedoms. We all have a choice, whether to be outraged, to complain and blame others or to ask ourselves “what am I doing to make things better?” Peace!