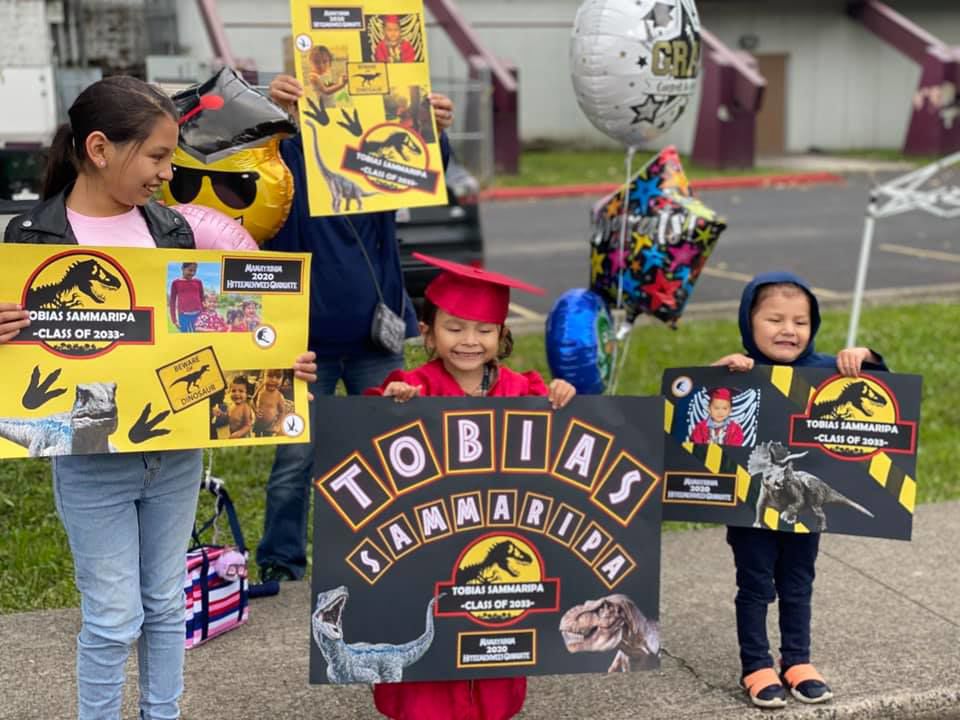 Tobias Sammaripa is the grad in this photo. He is the son of Lonnie and Stella Sammaripa. 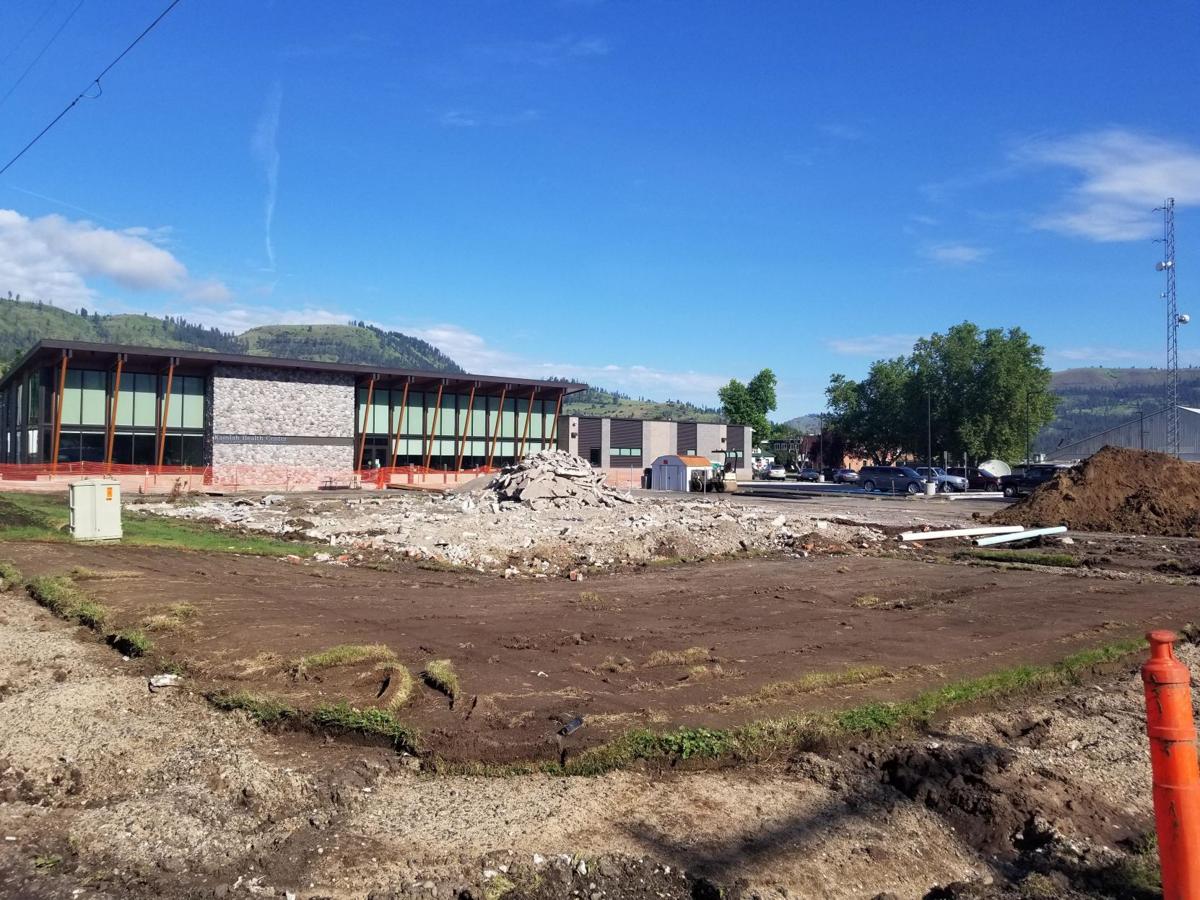 Tobias Sammaripa is the grad in this photo. He is the son of Lonnie and Stella Sammaripa.

Last week, the St. Mary’s Kamiah Clinic opened the doors at their new building. Construction crews quickly demolished the old building, built in the early 1960’s by the Jaycees.  A parking lot will be constructed on the site for the new clinic.  Janet Cruz, a long-time resident of Kamiah, who recently relocated to Rathdrum, reminisced that her late husband Dr. Amado Jocson (AJ) Cruz operated his medical practice at the old clinic in 1965 until he retired in 1985. St. Mary’s Hospital bought the building at that time and has operated a medical clinic ever since.

Two major annual summer events are coming up in July on subsequent weekends. Elk City Wagon Road Days in Clearwater and Kooskia Days in Kooskia. The Friends of Elk City Wagon Road (Friends) will meet at the Clearwater Grange on June 27th at 11 a.m. to finalize plans for Elk City Wagon Road Days, which honors the local history associated with the road. The road was prominent in the mining and homesteading history of the area and was in use as a freight and stage route from 1895 to 1932. Anyone interested is welcome to attend the meeting, which is followed by a potluck lunch.

Wagon Road days is planned for the weekend of July 18-19. Saturday includes a parade, quilt show, variety show, history talk, gospel hour, food and vendors. On Sunday, members of the Friends will lead an adventure drive to enjoy the Wagon Road with stops and interesting historical sites along the way.  The Friends group has chosen Bill and Gloria Jacks as parade grand marshals. They are long time Clearwater residents and described as the heart of Clearwater. They stated, “We would like to say thank you for the privilege and honor of being grand marshals”.

Kooskia Days is planned for the following weekend, July 23-25, with a “Wild West” theme. The Greater Kooskia Chamber of Commerce, who host the event, is looking for vendors and activities to be included. Watch for updates on their Facebook event page for Kooskia Days 2020 if you want to get involved.

Kooskia Outpost owners Marc and Sara Hernandez recently announced via their Facebook page that they plan to close their store at the end of summer. Although they just opened their home store in October of 2019, their business was just getting going when the COVID-19 shutdown began. Although they have reopened in May, their sales do not justify continuing to operate the store. They have put the Kooskia Opera House building up for sale. If someone wants to buy the business as well, contact the store at 208-926-2133. I am sad to see this. It was nice to have a retail store in Kooskia, especially the section where local artisans could sell their wares. Marc and Sara are grateful and thankful for those who supported their store and enjoyed meeting many wonderful people in the area.

Eighteen Kamiah Head Start preschool students graduated, resplendent in red caps and gowns, in a drive by graduation in downtown Kamiah last week. According to the Nimiipuu Tribal Tribune, each of the 18 graduates answered the question “What do I want to be when I grow up.” Answers ranged from doctor, artist, truck driver, heavy equipment operator, teacher, construction worker, paleontologist, with police officer the most popular choice. Several others simply want to be a parent. Congratulations to the future high school class of 2033 and their families! You give me hope for the future!