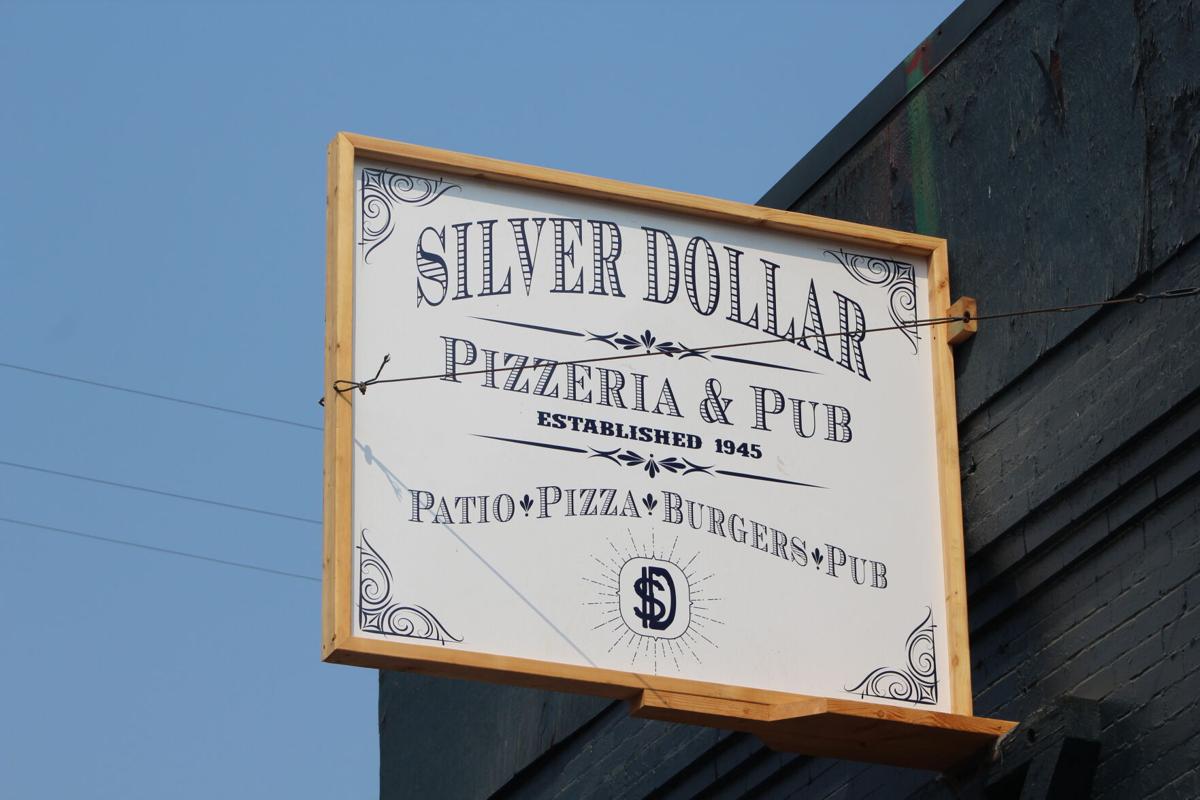 New sign at Silver Dollar Pizzeria and Pub in Stites. 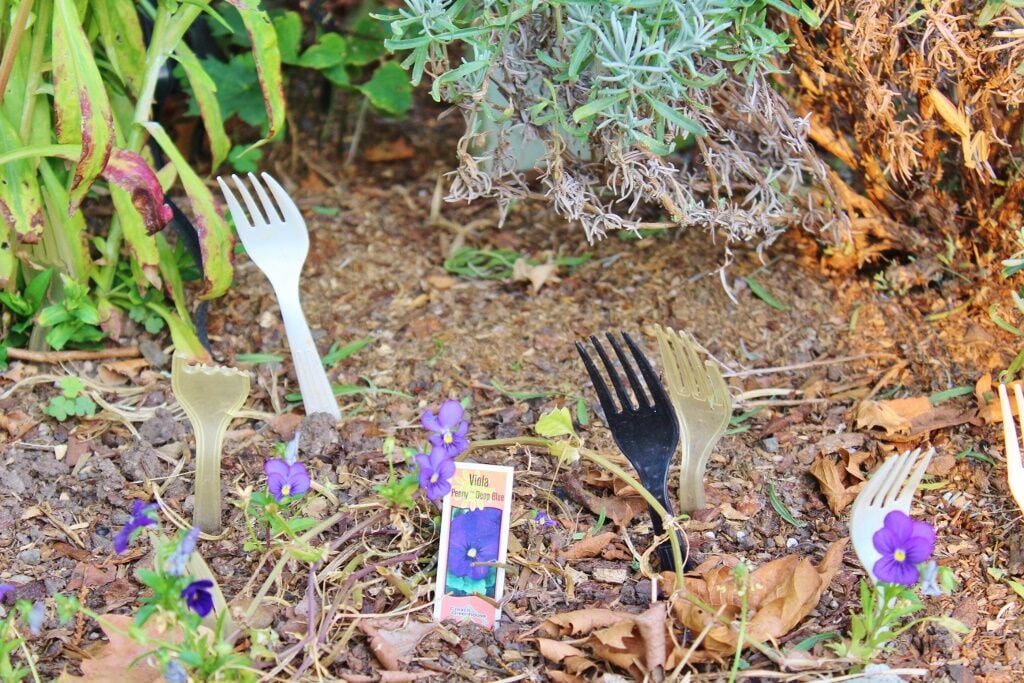 CLEARWATER VALLEY -- The school buses began running this week. Kamiah and Clearwater Valley Schools are back in session for in-person classes. Some parents are opting to have their kids learn at home instead of in-person school, while other out-of-district or new students have registered in these schools precisely because of in-person school. We are in an unprecedented situation with the need to balance risks. Doing nothing is not an option, children need to learn.

The Teen Center in Kamiah celebrated their one-year anniversary last Wednesday. They held a successful lunch time fund-raiser, selling 175 burgers and raising roughly $1,200. This week, their hours change, opening at 3:30 p.m., after school until 8 p.m., Monday, Tuesday, Wednesday, and until 10 p.m. Thursday, Friday, in addition to weekends. They are fund-raising online to purchase a 15-passenger van that will make it easier to transport kids from Kooskia and take smaller groups of teens to activities.

I noticed that the Silver Dollar Pizzeria and Pub in Stites, has a long-awaited sign installed over their entry. As the only restaurant in Stites, people have been finding their way there, but still, a nice sign. I also learned that they offer a take-and-bake option for their pizzas. It is handy if you happen to be driving through and need a pizza for later or even the next day. It’s the best pizza in Stites!

On a humorous note, I stopped to see Arnetta Guion, a KIYE radio personality, at her place in Kamiah last week. I noticed that she had numerous plastic forks buried tines up in her planting bed. What on earth for, I wondered? She explained mirthfully that they serve as cat-butt-pokers to discourage neighborhood cats from using her planting bed as an outhouse. Curiosity may not kill the cat, but it can slow it down!