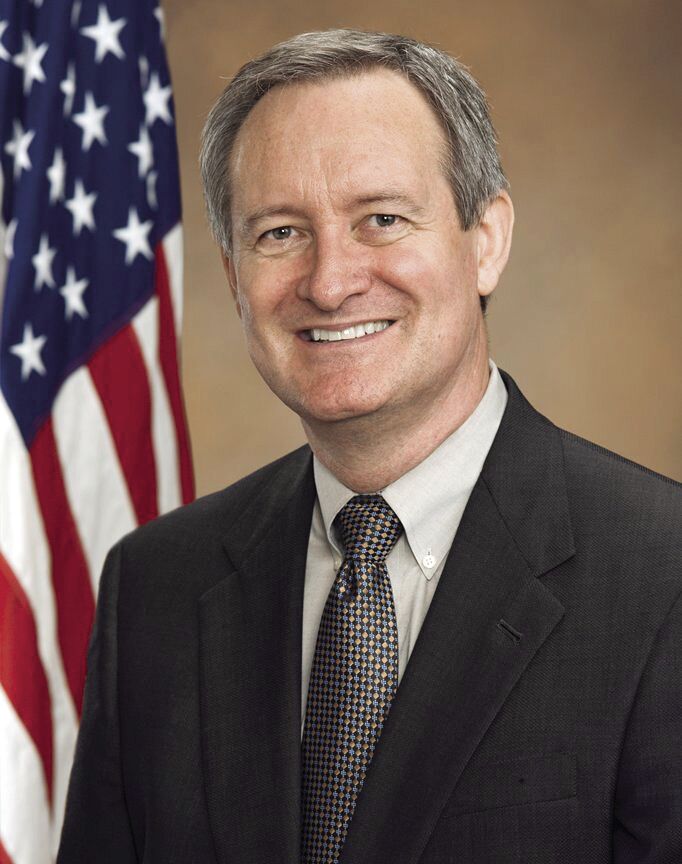 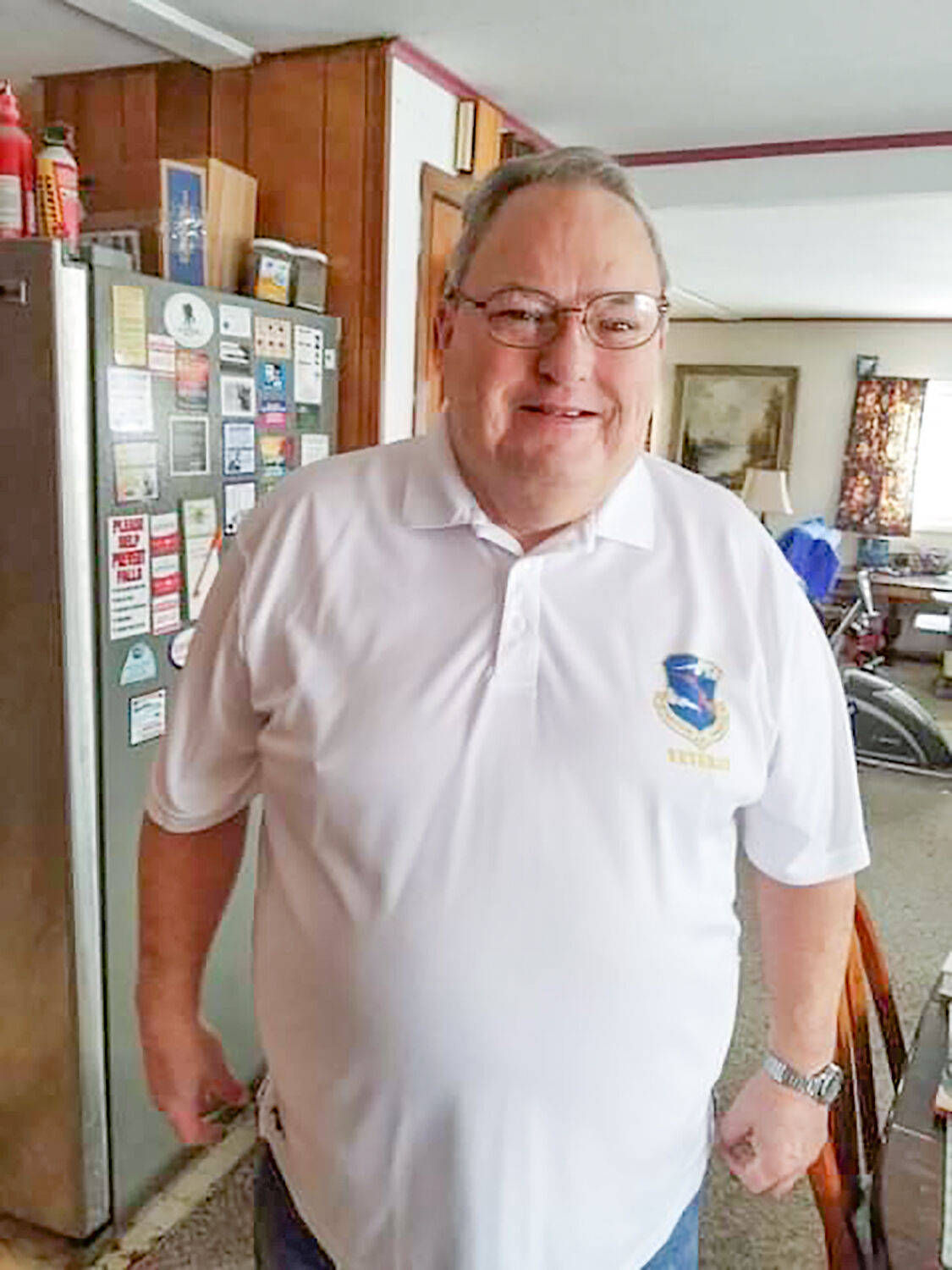 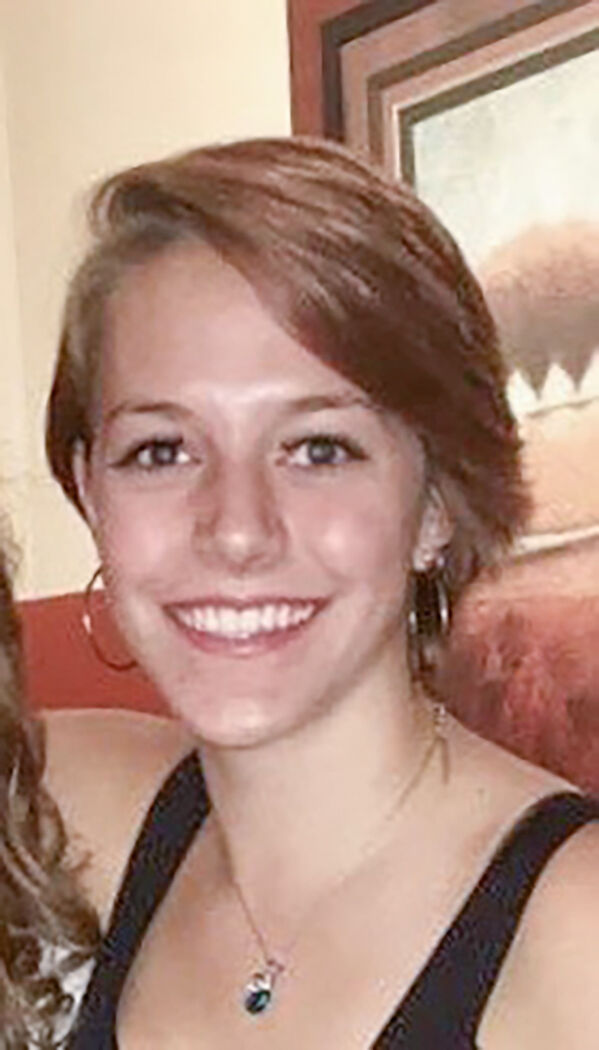 WASHINGTON, D.C. — Since Veterans Day 2019, U.S. Senator Mike Crapo (R-Idaho) has honored 14 Idaho veterans and servicemembers in a social media campaign he launched called “Military Monday.” Idaho is home to many veterans and currently-serving members of the U.S. Armed Forces who have demonstrated exemplary military service during their careers.

“Idaho’s veterans and servicemembers have a profound commitment to our community and nation,” said Crapo. “I am honored to have shared these heroic stories over the past year and look forward to sharing more. Recognizing and honoring these patriots is just one small way to express to them how much they are respected and appreciated.”

•Retired Staff Sergeant Bob Johnson was named to the list May 10. He hails from Grangeville, served in the U.S. Air Force with the Strategic Air Command (SAC) 379 Bomb Wing from 1976 to 1984. Johnson was responsible for launching the Nuclear Alert Force when ordered to do so by SAC to ensure proper notifications were made.

•Airman First Class Kelsey Pilant was named to the list July 13: Pilant, a fellow Grangeville native, is an active duty servicemember with the Unit-15th Airlift Squadron. Airman Pilant was previously honored as Airman of the Year for the 15th Airlift Squadron, and has received additional awards during her service. She is responsible for imputing and auditing aircrew mission’s accomplishments and providing information about training level availabilities.

To be recognized, the individual must be a living veteran, active duty or guardsman; must be in active good standing with or departed on good terms from the U.S. military; and must be from Idaho. Check Senator Crapo’s Twitter, Facebook and Instagram to learn more about the upcoming recipients.