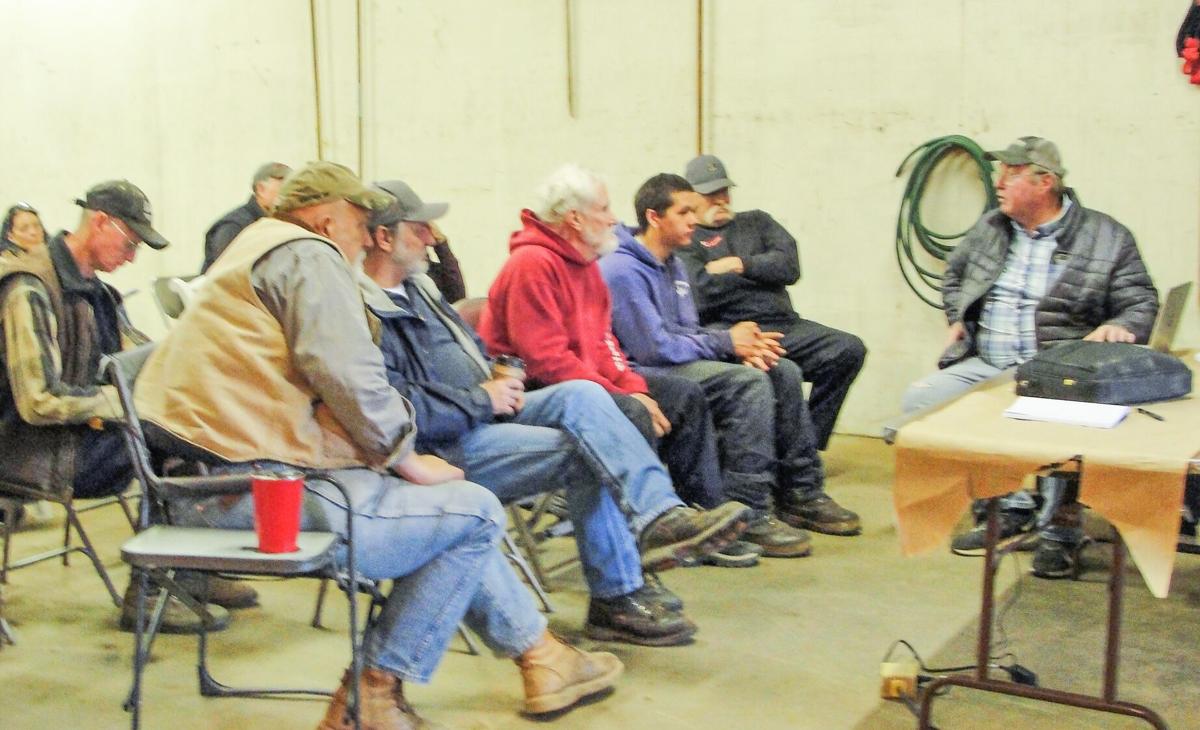 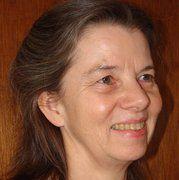 ELK CITY — Although mining and milling activity has picked up in the Elk City area the past few years, it’s been a while since some of the related community support aspects, realities associated with mining, are becoming recognized and addressed. Specifically, what needs to be put in place before our ambulance or fire department are paged out to respond to an underground mine accident, fire or other mine related emergency.

Enter Darrel Johnson, safety manager with Rockhead Consulting, an underground rehabilitation, development and production specialist contracted by the Mary K mine operation, located just south of town, off the Motherlode Road. One of the primary responsibilities he is tasked with is to ensure that all personnel involved in their mining operation are trained and certified to MSHA standards. This obviously applies to miners, but also includes emergency responders arriving to a surface mining site, or an underground situation.

This past Saturday, almost 20 Elk City ambulance and volunteer fire department members, along with a smattering of individual local miners and interested folks, participated in the first session of an MSHA (Mine Safety and Health Administration) training class, the goal of which is to have legally trained and certified folks prepared in the event of an accident at the Mary K. mine.

The next class will be conducted at the mine, with portions of the training occurring underground. More extensive training may follow in the months ahead and possibly repeated by other mining operations, as some certifications are site specific. I will hopefully have some better and more exciting pictures in upcoming articles. Stay tuned!

MVSD superintendent, Todd Fiske, will be in Elk City to talk about the May 18 levy. He will be at the school April 15t at 5 p.m.

The American Legion Auxiliary is starting up meetings again and will put on a fish fry for the community on April 23 at the VFW Kitchen. There will be fried cod, potato salad, macaroni salad, coleslaw and baked beans. Suggested donations are $10 per person. See you all there!

Anniversaries: Dale and Marlene George; and Jeff and Suzzanne.