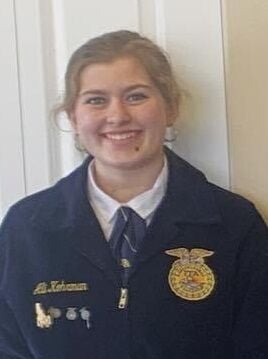 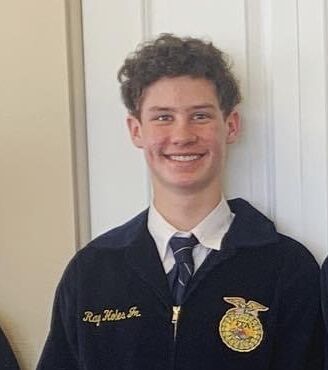 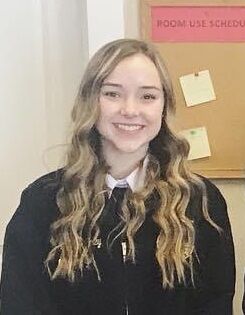 For twenty minutes, members debated how land could be preserved for agricultural purposes in the face of urbanization, while still respecting the rights of property owners.

Alli Kohrman placed first and Ray Holes, Jr., placed third, and received generous prize money from Farm Bureau. They were to go on to compete again in the Regional Finals against four other members for the opportunity to represent North Idaho at the State Discussion Meet. The Farm Bureau Speech Contest was also held at the same time.

Taryn Godfrey won first place and $250 for her speech on the economic and societal benefits of career and technical education (CTE). She was also to go and compete in the North Idaho District Prepared Speech contest for the opportunity to compete at The Idaho FFA Leadership Convention this month.