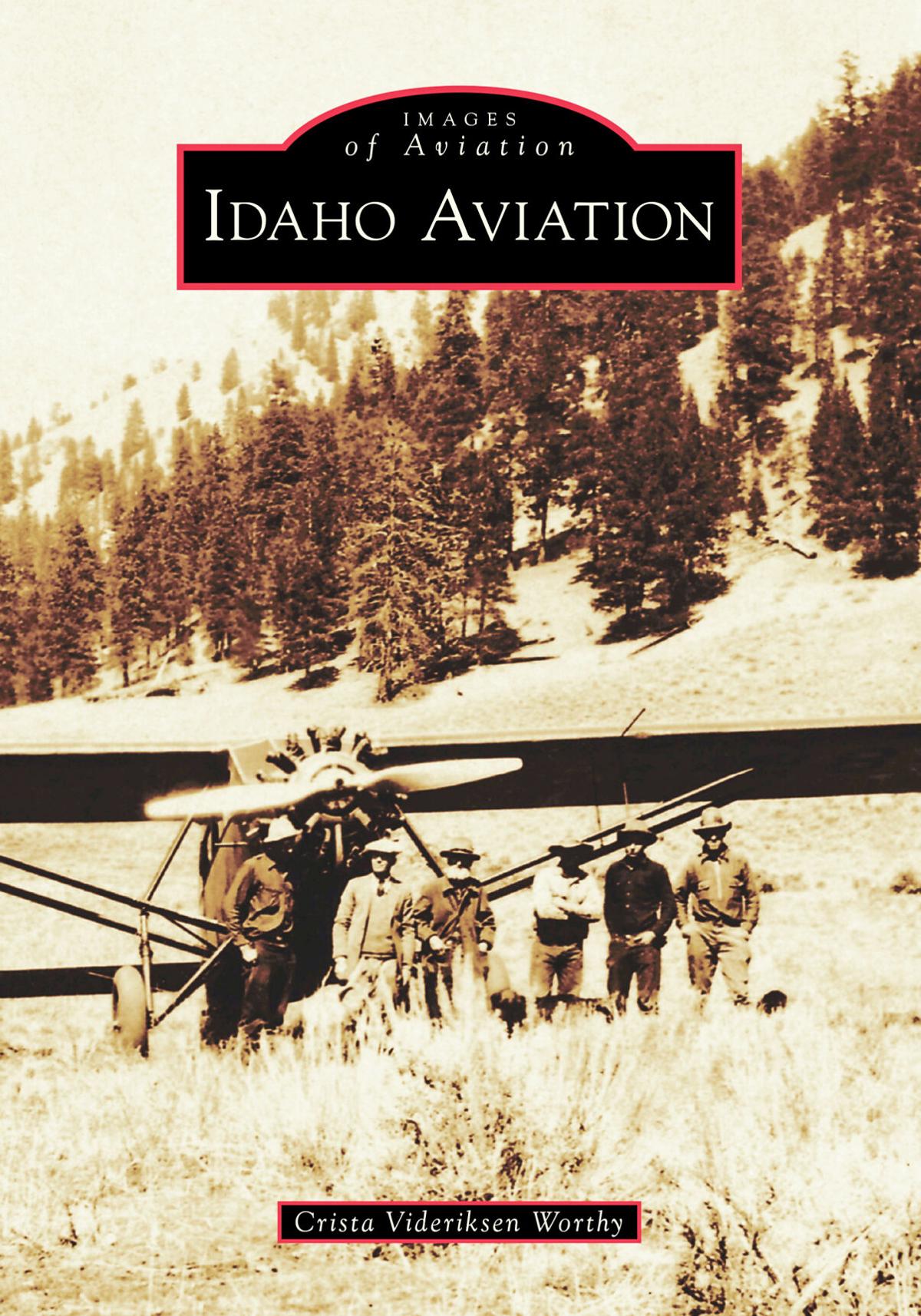 Book cover of 'Images of Aviation'. 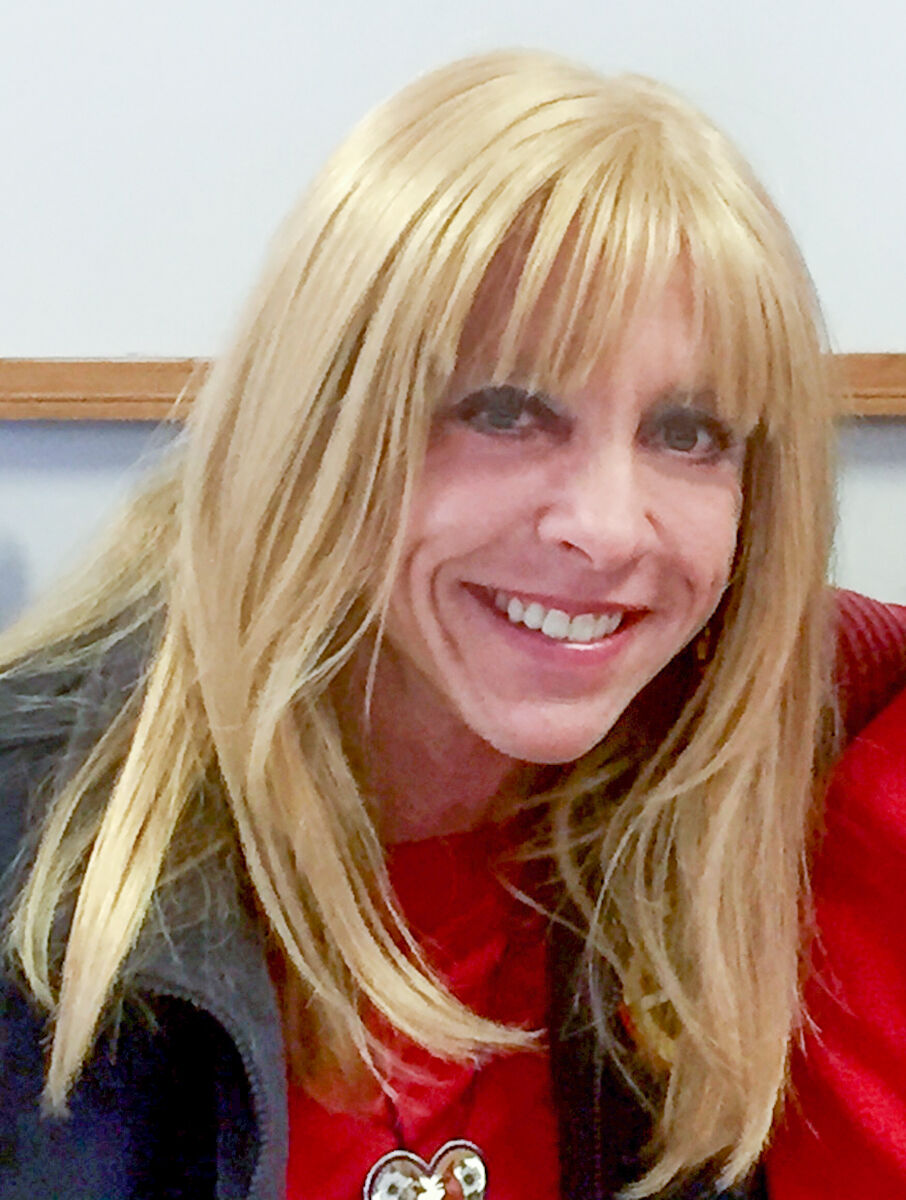 Published in November by Arcadia Publishing, Idaho Aviation is a 166-page paperback filled with 277 photos that bring to life Idaho’s unique aviation story, some of which includes names, places and events from North Central Idaho.

Pilot and author Crista Videriksen Worthy lives north of Boise and has been flying around the United States with her family since 1995 and writing about fun places to fly since 2006. Her favorite places to explore are the backcountry strips of Idaho and Utah’s red-rock country. Worthy is the author of more than 500 articles about aviation, travel, bodybuilding, and wildlife and is

the former managing editor of Pilot Getaways. She currently serves as editor of The Flyline, the monthly publication of the Idaho Aviation Association.

What makes this book different from others on Gem State aviation, according to Worthy, is telling a more inclusive Idaho story.

“Many books on Idaho aviation seem to focus on the Boise area to the exclusion of other areas,” she said. “I tried to include material from all over the state.”

She continued, “There is quite a bit about Johnson Flying Service, based in both Cascade (and later McCall) and then Missoula. They flew all over Idaho County. As well, the first smokejumpers departed from Moose Creek and jumped into the Nez Perce National Forest.”

Worthy said other regional mentions note aerial work to control pests conducted over the Fish Lake area in the Selway-Bitterroot Wilderness, as well as activity on the Root Ranch, and the Penn Stohr rescue of the pilot and crew of a crashed bomber during WWII.

As well, there are many pages devoted to people from North Idaho, such as Tom Emerson and Gladys and Herb Buroker, and the Zimmerly brothers who were based in the Lewiston area.

The paperback retails for $23.99 and is available through Arcadia Publishing, https://www.arcadiapublishing.com/.