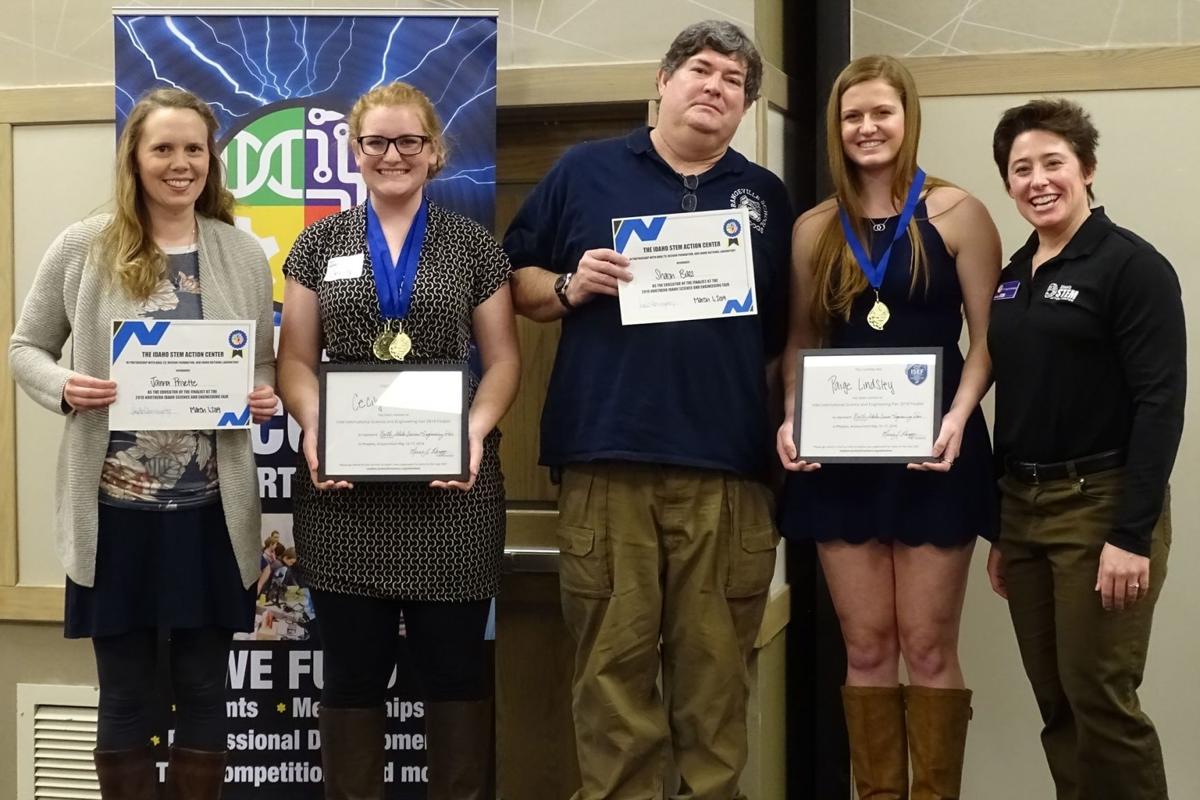 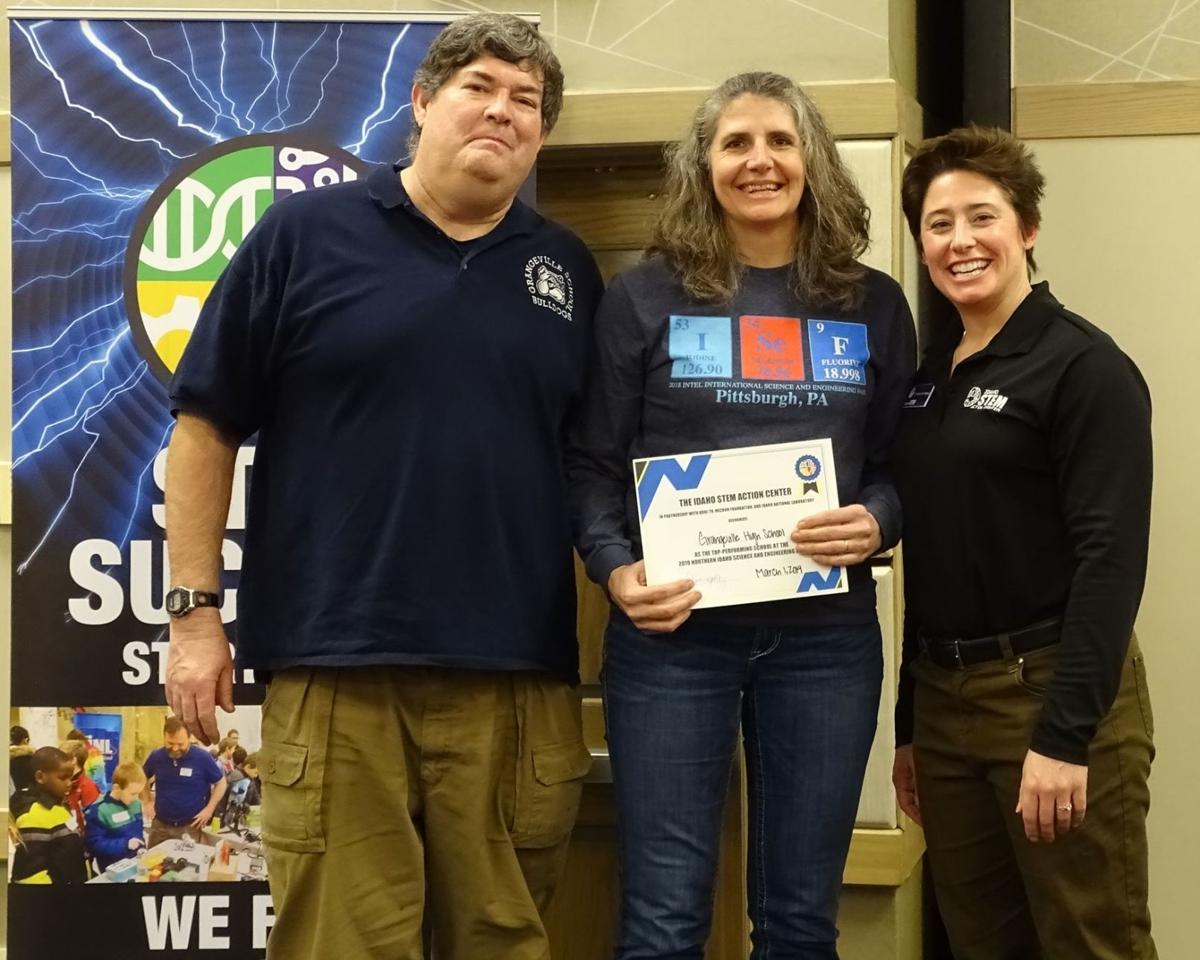 COEUR D'ALENE -- Judges at the Northern Idaho Science and Engineering Fair declared projects from Grangeville and Kamiah high schools the Best of Fair award winners and one from Moscow High School as the Fair runner-up. They were among 76 projects presented by 119 students from 12 North Idaho schools at the third annual event, which the Idaho STEM Action Center staged March 2 at the Coeur d'Alene Resort.

*Grangeville High School senior Paige Lindsley's "The Effects of Smoke on Farming Produce," earned one of two Best of Fair awards, as well as the Best in Category award in Earth, Environmental, and Plant Sciences and a Category Gold award. She also won several special awards, including an American Meteorological Society Certificate of Outstanding Achievement, the Association for Women Geoscientists Award, and a Genius Olympiad Award.

*"Equus Caballus Hair as a Suture Material: Equus Caballus Hair Tensile Strength as Related to Coat Color and Hair Structure," submitted by Kamiah High School sophomore, Cecily Puckett, garnered the other Best of Fair award. In addition, she earned a Best in Category award in Physical Sciences, a Category Gold award, and a special award from the ASM Materials Education Foundation.

On top of serious bragging rights, the two students and their mentors earned all-expense-paid trips to Phoenix, Ariz., to compete in the Intel International Science and Engineering Fair May 12-17.

In addition, "Demographics' Influence on Views of Same-Sex Marriage," submitted by Grangeville High School senior, Kaitlyn Spets, earned the Best in Category award in Behavioral and Social Sciences, as well as a Category Gold award and the American Psychological Association Award.