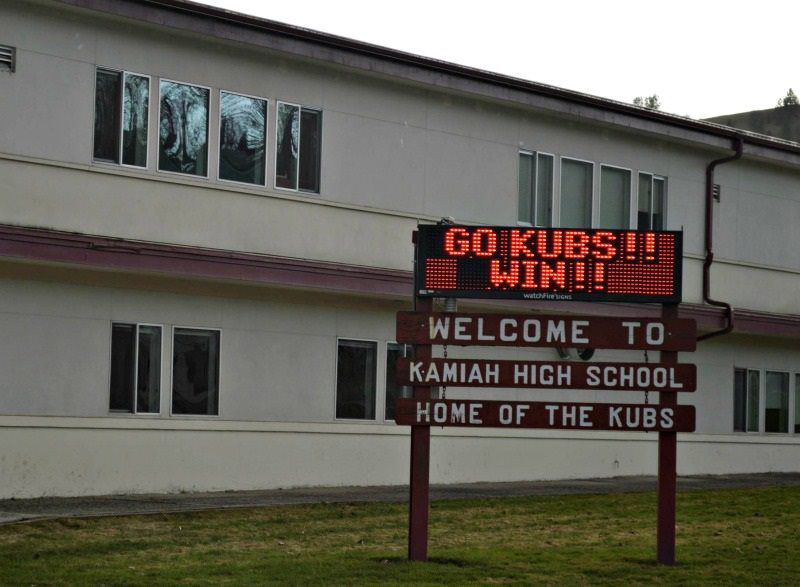 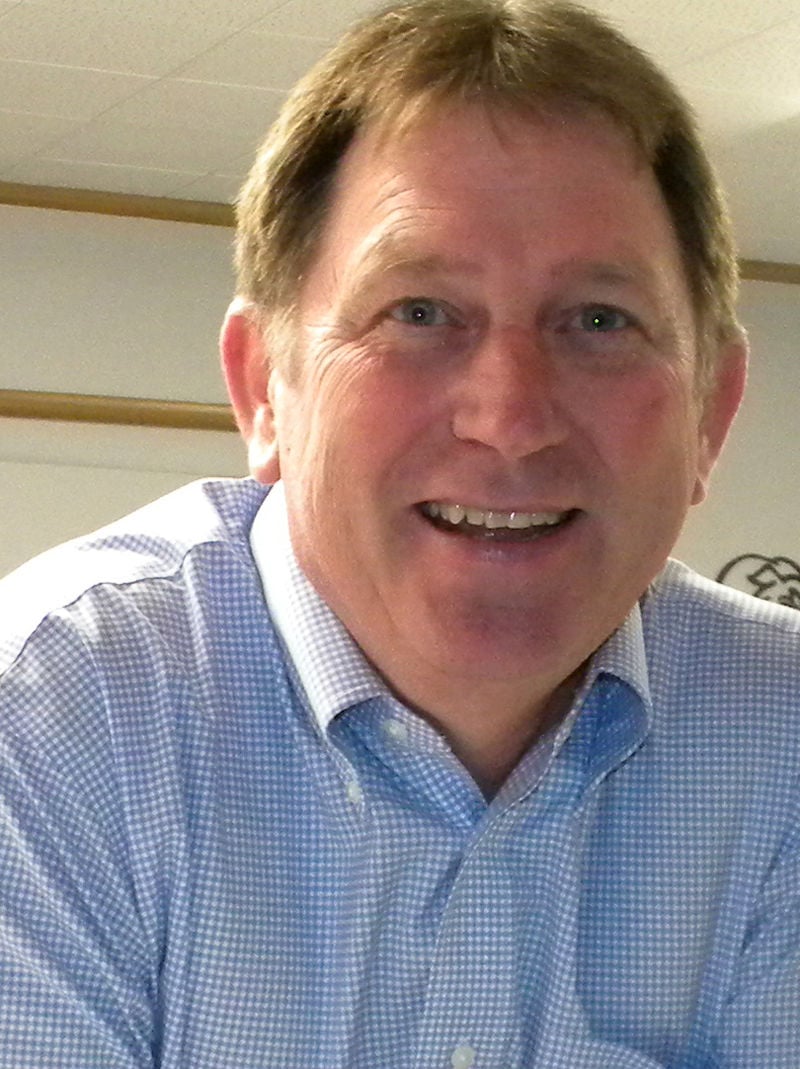 “The community knew what was at stake, and the majority either chose to vote no or to not vote, so it is what it is,” Higgins stated.

What is it, according to the board’s plan prior to the levy vote, he said, is closing the middle school, reducing extra staff and reducing kindergarten.

Higgins said the board will meet Monday, March 15, and could have different plans, but, as far as he is concerned, it’s just moving forward with the plan than has been set forth.

“It’s very frustrating,” Higgins said. “Last year we were transparent with everything going on, did what we said we would do, and the levy passed. I am not sure why it’s different this year. I don’t know why the district has not earned another year’s trust within the community.”

Closing the middle school building and taking fourth through sixth graders back to the elementary school and adding the seventh and eighth grades to the high school will save about $106,000, Higgins said.

“It’s a shame to close one of the nicest buildings, but it’s where the cost savings is,” he said.

Higgins said the district does not currently use its levy money to support any additional programs.

“Most districts do that, but we don’t even have music in our district,” he said. “Realistically, for a district our size, we should be asking for about $750,000, and providing some of those extra programs.”

Higgins said he has been made aware of some social media posts stating people were not aware of what could happen if the levy didn’t pass.

From an educational standpoint, Higgins said the levy failure is especially disappointing.

“The loss of the levy will have an effect on the direction that the academic program in the Kamiah School District will be moving,” he said. “Instead of working toward the possibility of expanding academic offerings, the district will now be looking at how we can sustain the current program. While I still believe that a building does not educate a student, the limitations of reconfiguration will be noticed by not only students, but throughout the community.”

Although he said it can be easy to become cynical with the March 12 results, Higgins is quick to be thankful, as well.

“Thank you to those who have and will continue to support the mission of the Kamiah School District,” he said. “We have some very supportive patrons and for that I am grateful.”

Approximately 32 percent of registered voters for the Kamiah Joint School District 304 made it to the polls March 12.

All levy results are unofficial until canvassed.