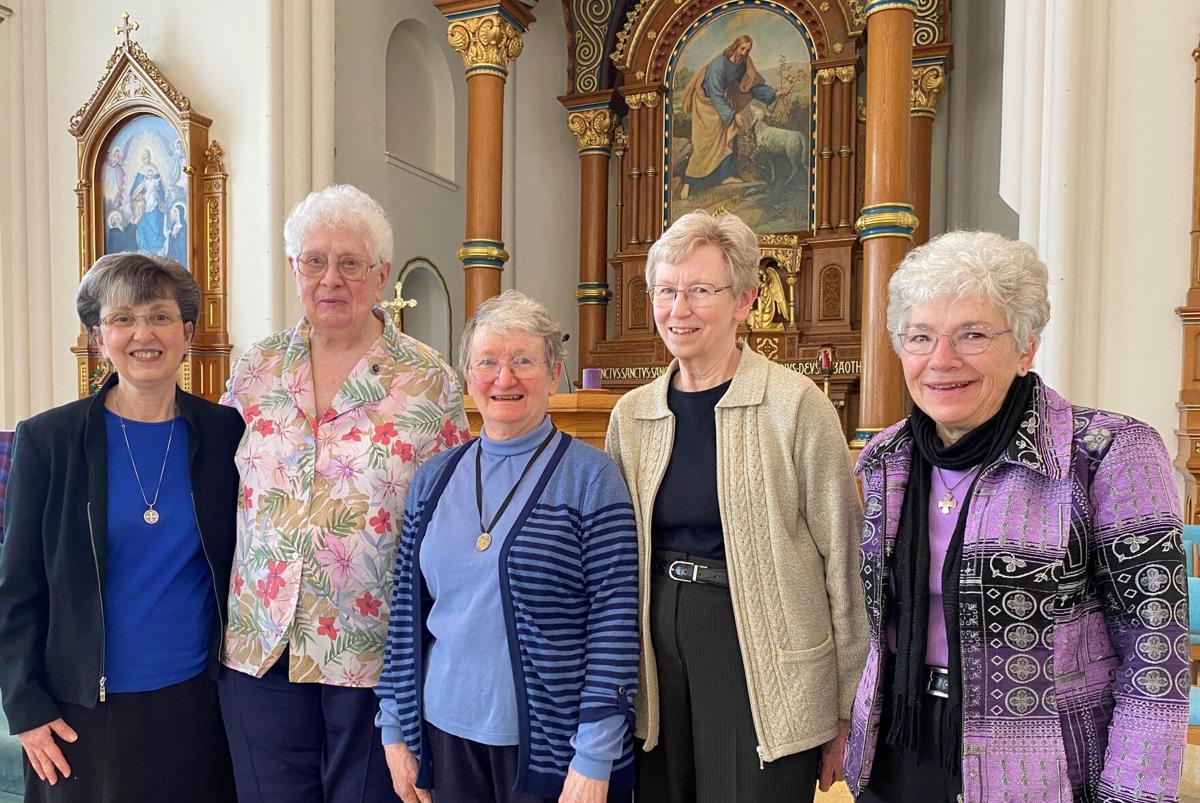 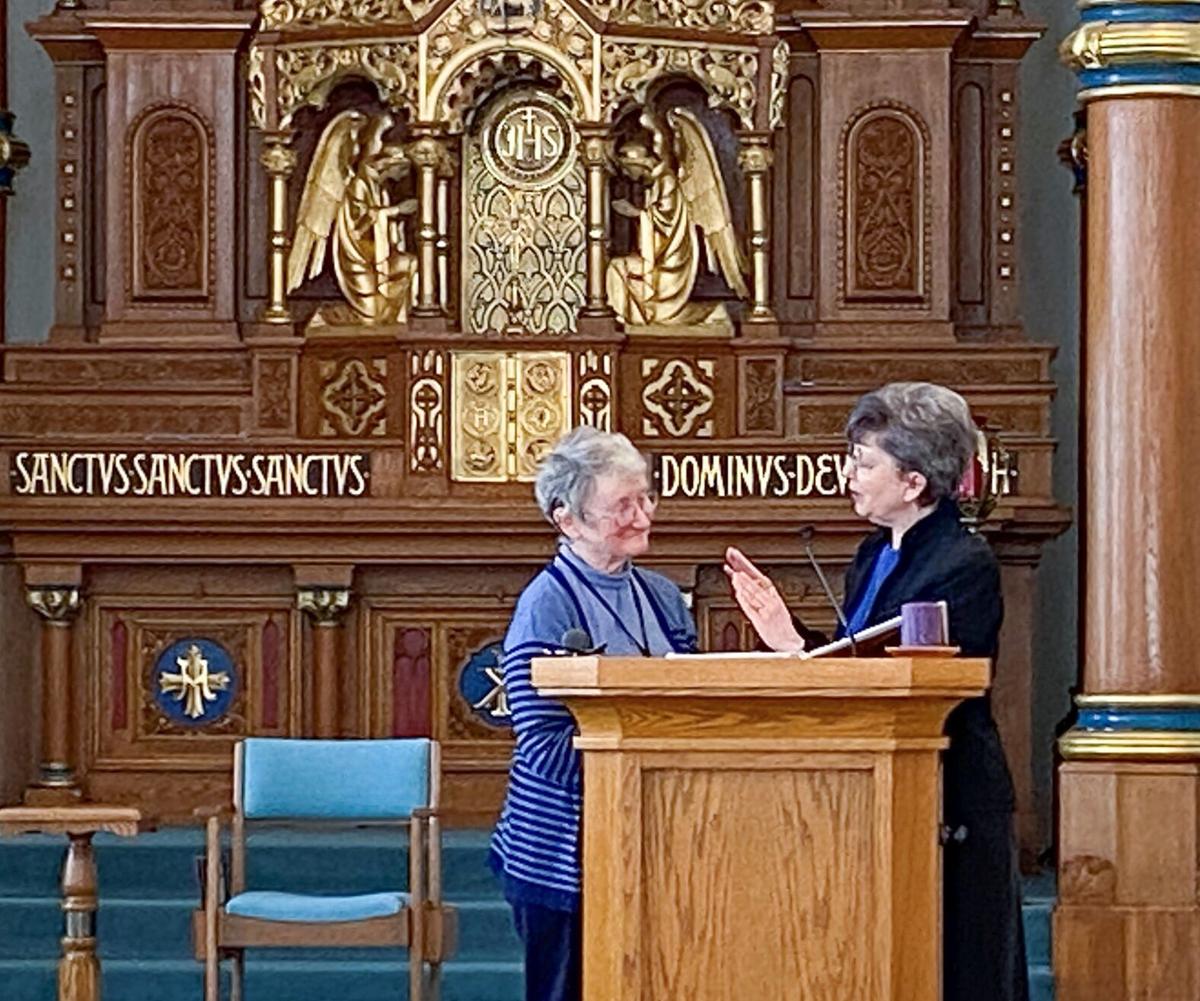 COTTONWOOD — The monastic community of the Monastery of St. Gertrude has re-elected Sister Mary Forman as prioress. She is the 14th prioress of the Benedictine community in Cottonwood, and will serve for an additional four years after her initial six-year term that began on June 13, 2015.

The re-election was the culmination of a three-and-a-half-day process of meetings that took place Feb. 26 to March 2. The community gathered to determine their next leader based on direction-setting that took place in November. The Benedictine sisters discerned the qualities of a leader that would best help them toward those directions. They then set about identifying who among them possessed the qualities to lead at this time.

Contrary to typical elections, the group seeks “convergence and consensus” through a facilitated process of prayer, discussions, and nominee presentations. Sister Jane Becker of the Monastery of Immaculate Conception in Ferdinand, Ind., and Marcia Ziska of Mount St. Scholastica Monastery in Atchison, Kan., had virtually led the community in the direction-setting in November meeting and returned in person in February to help facilitate the discernment process for determining the next prioress.

Also joining them in leading the discernment was President of the Federation of St. Gertrude Sister Jeanne Weber of Sacred Heart Monastery of Yankton, S.D. Sister Mary’s new term as prioress will begin on June 14.

Following procedure for re-election, Federation President Sister Jeanne led the Affirmation of Re-election ceremony immediately after the canonical election took place in the chapel. Sister Mary followed with words of acceptance. “We will continue for the next four years in the directions we set for ourselves,” said Sister Mary, “continuing together to be a place of Benedictine spirituality.”

Sister Mary continues her leadership during a dynamic time for the Monastery of St. Gertrude, which includes a major remodel of the residential wing and guiding ministries through the time of pandemic.

Sister Mary grew up in Boise where she was employed as a pharmacist after graduating from Idaho State University in 1970. Before entering the Monastery in 1973, and afterward, she continued her work as a pharmacist. She also taught release time classes and served in various parishes as a youth minister, pastoral associate, director of religious education, and as retreat minister at the Monastery.

Sister Mary’s interest in monastic studies has guided much of her work, beginning with teaching Latin at the Center for Medieval Studies at the University of Toronto. She was a councilor for the Federation of St. Gertrude and the past president and board member of the American Benedictine Academy. She is Professor Emerita in Monastic Studies at the School of Theology, Saint John’s University in Collegeville, Minn. She also taught at the College of St. Benedict.