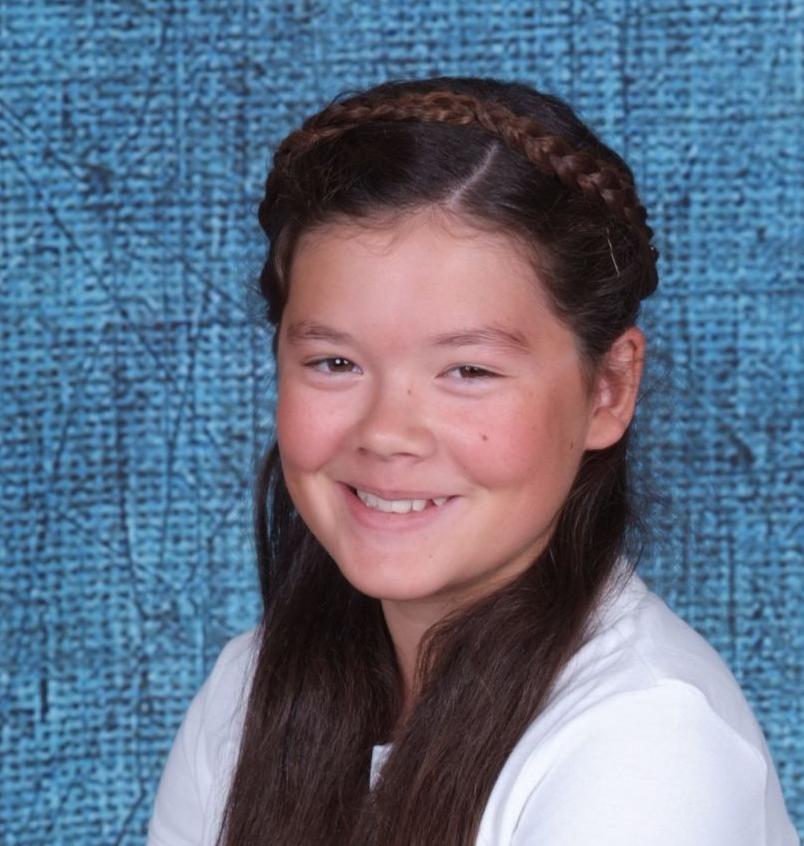 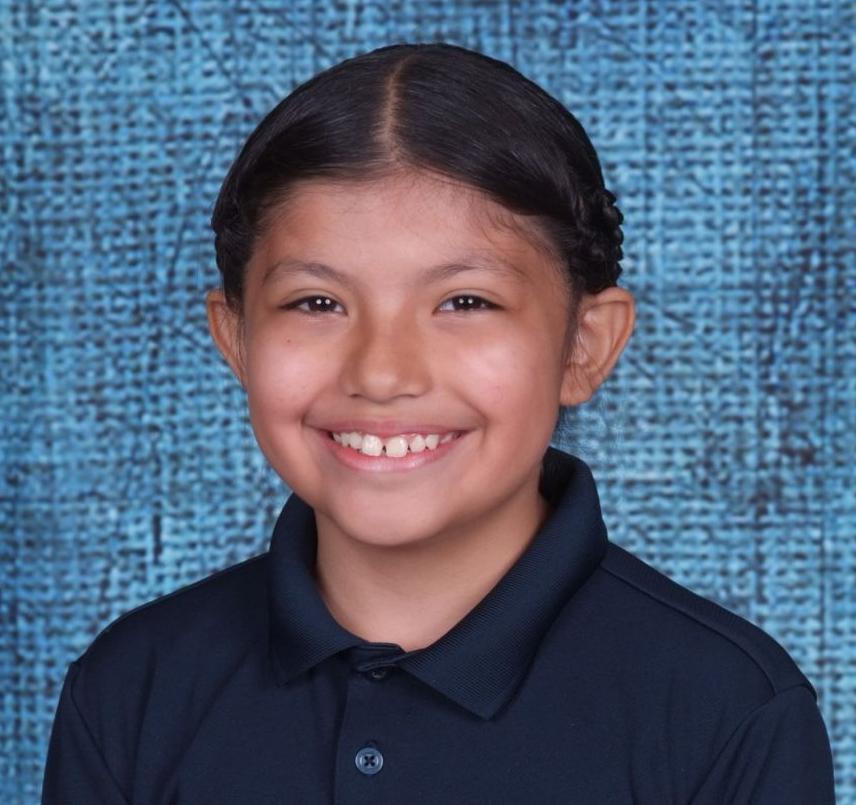 The students in Mrs. Smith’s fifth and sixth grade class at SPPS earlier this year were studying the Mayflower and its voyage to America when the students entered the contest.

Perez received a certificate and medal while Hammatt received these in double, as well as a $100 prize. She was invited for an all-expense paid trip to Boise to accept her award; however, due to COVID-19, the event was canceled.

“I am really proud of all the students,” Mrs. Smith said. “Their essays were very well done and enjoyable to read.”

Following are excerpts of each of the girls’ essays (which can be read in full at www.myspps.org):

From “The Voyage of the Mayflower,” by Mirella Perez

I remember when we arrived in America. First, I jumped off the sip and looked around. I saw he mountains, water, trees and lots of people …. We had to figure out what to do. I had no idea what I would do. A baby girl named Virginia Dare was born after we arrived. There were 17 women left when we arrived … I was glad my mother was one of the 17.”

From “The Voyage of the Mayflower: Diary in a diary,” by Amaya Hammatt:

“…. The year was 1620. My father burst into our two-bedroom cottage. “There’s a boat headed to America where we can go start a new life. I reckon there’s no shillings required,” my papa announced.

“Children, go pack them things of yers. We ain’t coming back, I reckon,” Mama said. I hurried to my chest, threw the lid open and got out my biggest sheet of leather. I pulled out two changes of clothes, a hairbrush, string of soap, needles, thread, a bottle of perfume from my mother, and a knife from my brother. I tied my few belongings in the leather sheet with a length of rough rope. I picked up my bundle and turned to see Mama and Papa with my brother and two sisters. I grabbed my coat and we walked in silence to the docks.”