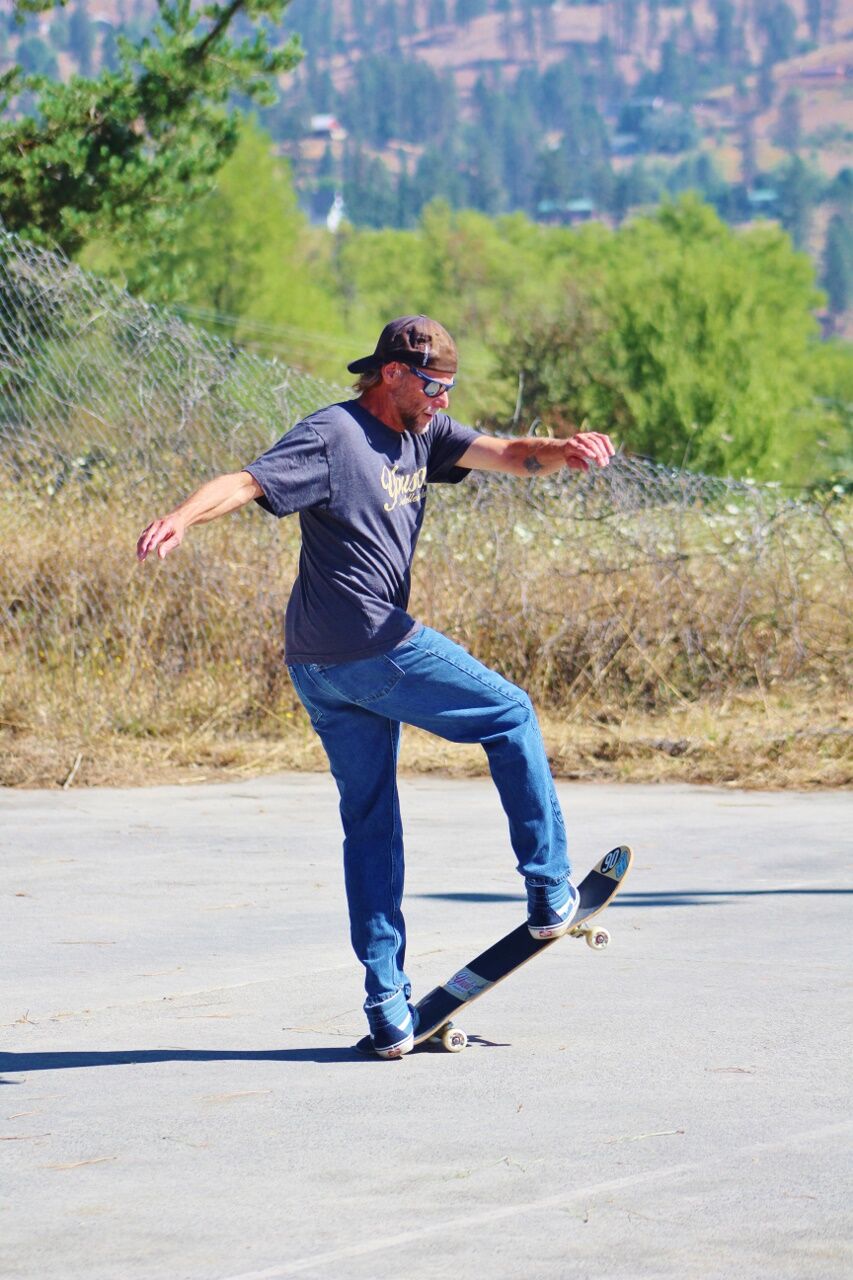 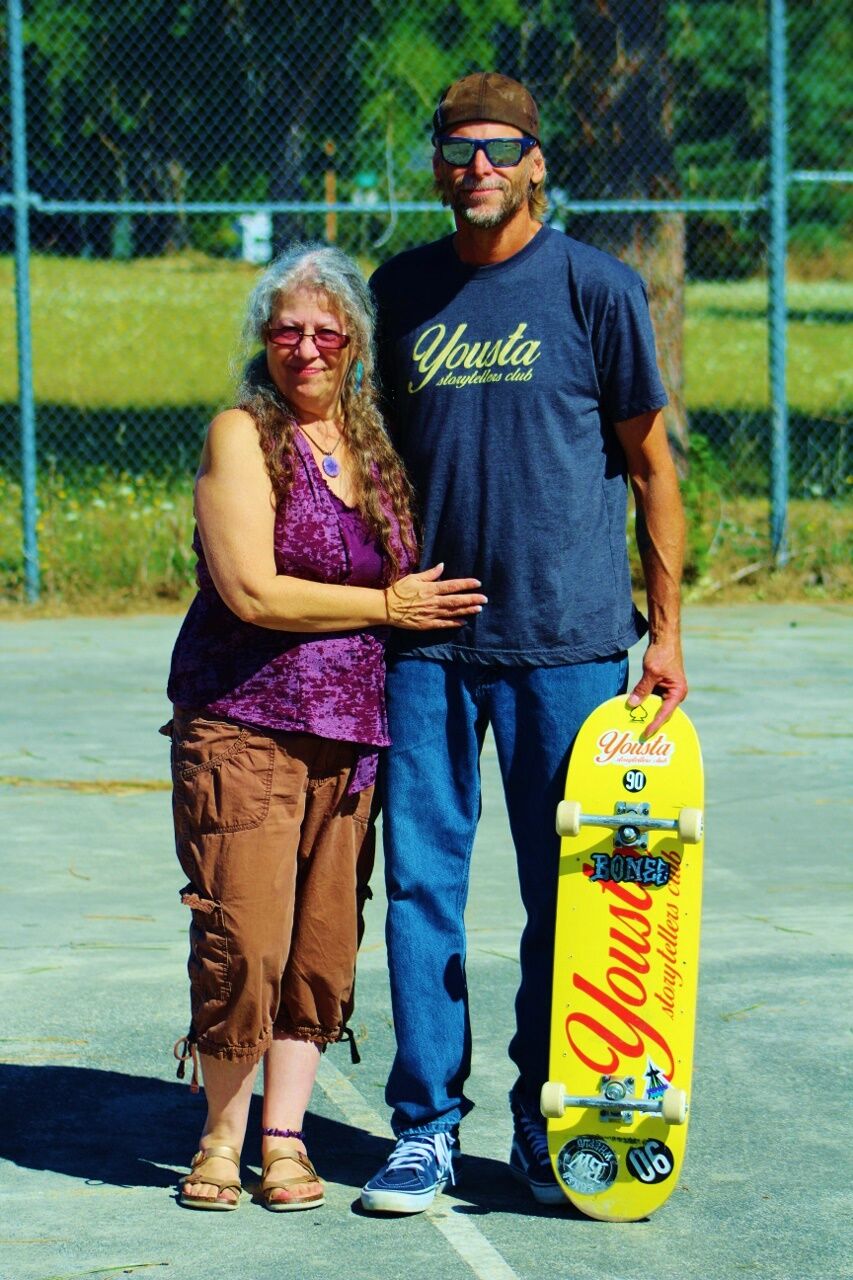 Chris Weddle and his wife, Candy. 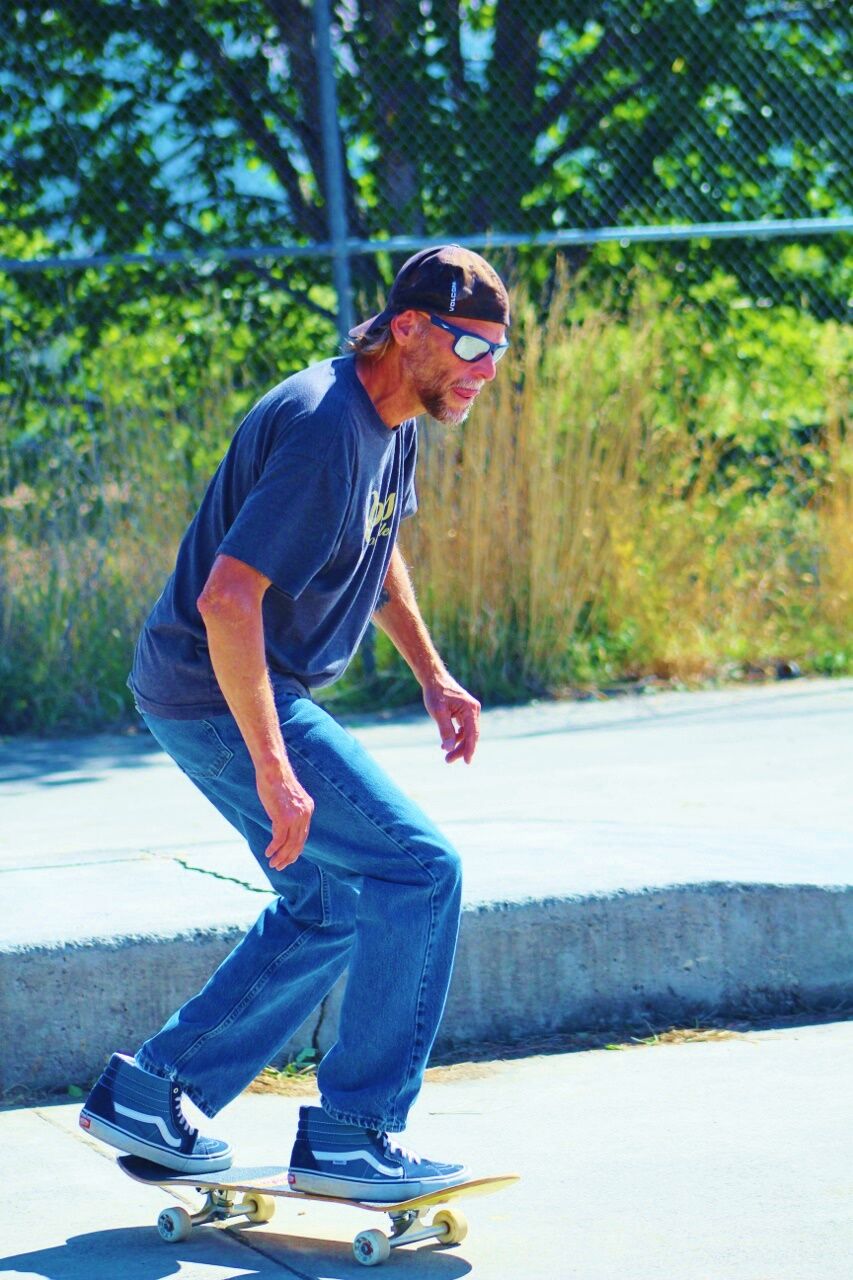 Chris Weddle and his wife, Candy.

The trick attributed to Weddle has long been referred to as the “Mute Grab” since Weddle, who is deaf, popularized this iconic move in the early 1980s in southern California. The trick involves a rider using their front hand to grab the toe edge of the skateboard between the rider’s feet while keeping the board flat, according to skateboard grab glossary.

“For nearly 40 years, we’ve shamelessly referred to this trick as the “mute” air/grab,” Hawk posted, since Weddle was known as the “quiet, mute guy” in southern California skateboard parks. Hawk renamed the “Weddle grab” after contacting Weddle and asked him how he felt about the current name. Hawk’s social media post quickly went everywhere in skateboarding circles, according to Weddle.

“I am stoked and happy,” Weddle said. “It feels much better to put the person to the name. Before the name change, I was a shadow for 40 years. Now, I feel free and stoked that I am not a shadow.”

The skateboarding maneuver, now known as the Weddle grab, is the most popular trick for skateboarders and is also used by snowboarders according to Weddle. That’s why the name change is such a big deal; it is still such a popular trick.

Concerning Hawk, Weddle said, “He’s a good guy, I used to skateboard with him in California.”

Weddle would like to make a personal thank you to Tony Hawk and Darrick Delao, who both approached him to see if he thought it was appropriate to change the name of the move. He replied that “I am not mute, I am deaf.” Regarding the name change, “it feels much better putting the person with the name.”

Weddle has recently connected with the Kamiah Teen Center to help them develop a skateboard park. Jace Sams, a high school senior, is working on the park for his senior project, beginning with site cleanup and painting over graffiti.

“I am very excited to help the teen center with the skateboard park project,” Weddle said.

Weddle moved to Kamiah in 2009 after his father died. He and his wife, Candy, live in his father’s former house. He notes that he has a large family in the Kamiah area.

Weddle is a delivery man for the Pizza Factory. After KLEW television featured him on a news segment, he was delivering a pizza and the customer said, “I saw you on TV,” and gave Weddle a big tip.