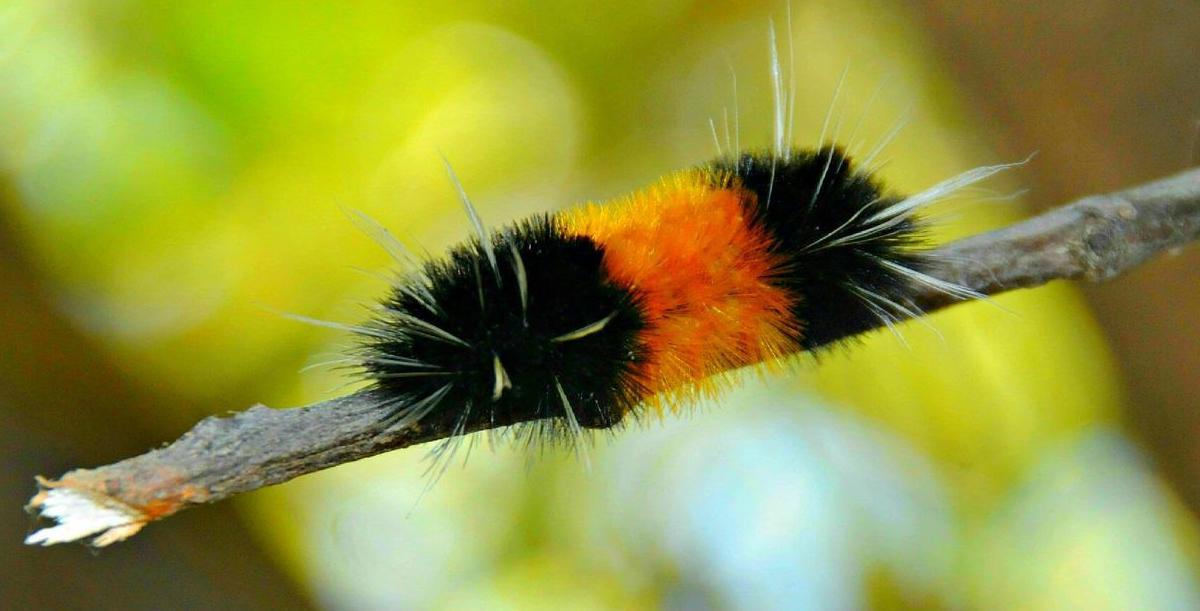 This Woolly Caterpillar might offer clues to how harsh this winter will be in Idaho County. 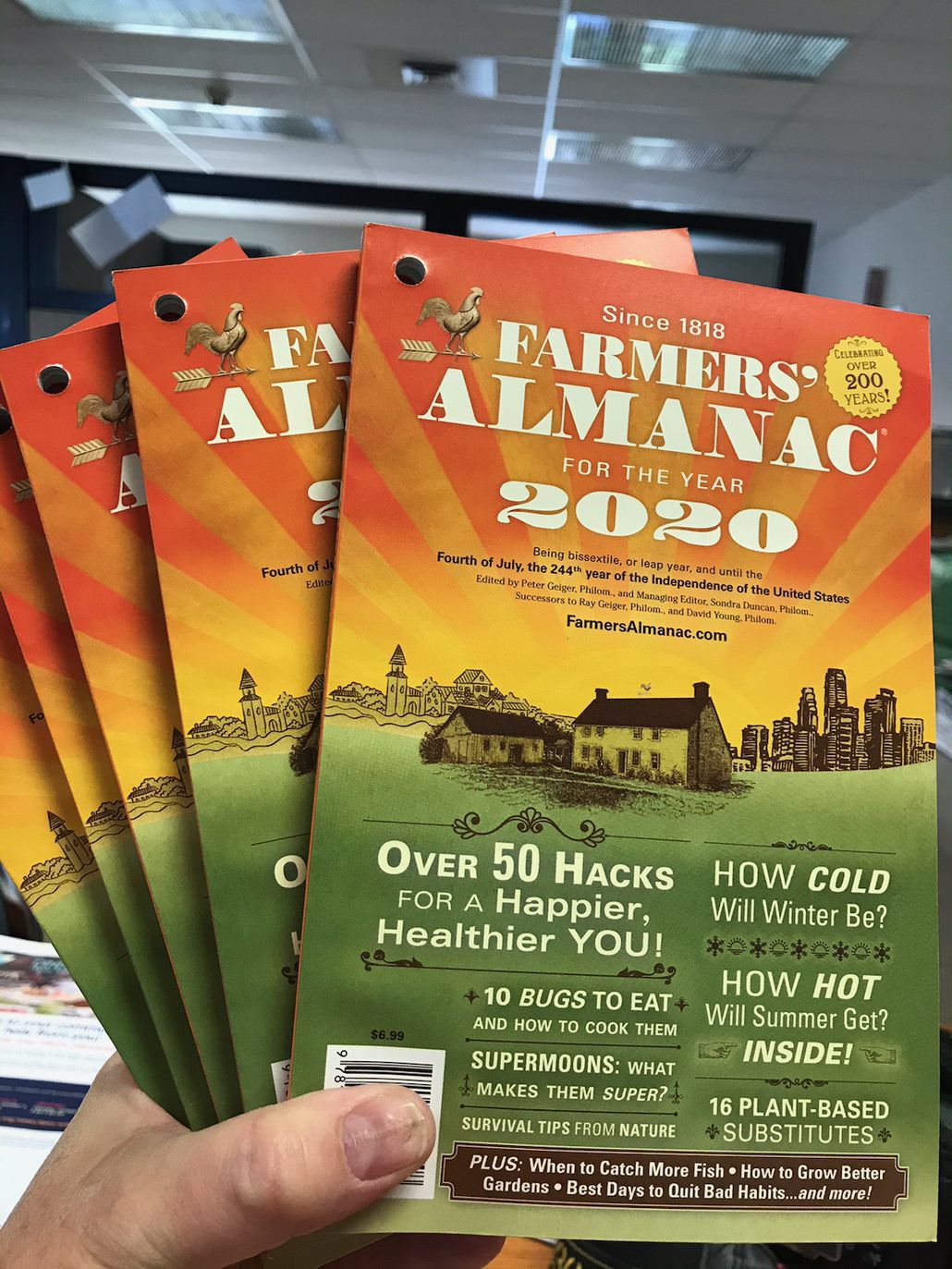 Before there were weather apps for the smartphone, Doppler radar, or the National Weather Service, our ancestors looked to the signs from nature to prepare for what’s to come. These were passed down from generation to generation and were recently shared by Farmers’ Almanac as bits of weather “folklore.”

In the 1978 edition of the Farmers’ Almanac, they shared Cleveland’s weather guru Dick Goddard’s laundry list of 20 signs of nature that can predict a harsh winter ahead -- and this can still be relevant today.

So, according to folklore, here are the signs of a hard winter to come:

3. The early arrival of the Snowy Owl.

4. The early departure of geese and ducks.

5. The early migration of the Monarch butterfly.

7. Heavy and numerous fogs during August.

9. Mice chewing furiously to get into your home.

10. The early arrival of crickets on the hearth.

13. Ants marching in a line rather than meandering.

14. Early seclusion of bees within the hive.

18. Squirrels gathering nuts early to fortify against a hard winter.

19. Frequent halos or rings around the sun or moon forecasts numerous snowfalls.

It should be noted that the Farmers’ Almanac does not rely on weather lore, but rather it uses a mathematical and astronomical formula to make its long-range weather predictions.

The Free Press has 10 copies up for grab.

All you have to do is be one of the first nine people to answer a simple question: How do you tell if it’s going to be a harsh winter in Idaho County?

If doesn’t have to be grounded in science, a fact or even true, for that matter! Just let us know your answer.

If you win, you have to pick up yours Farmers’ Almanac at the Free Press office in Grangeville.