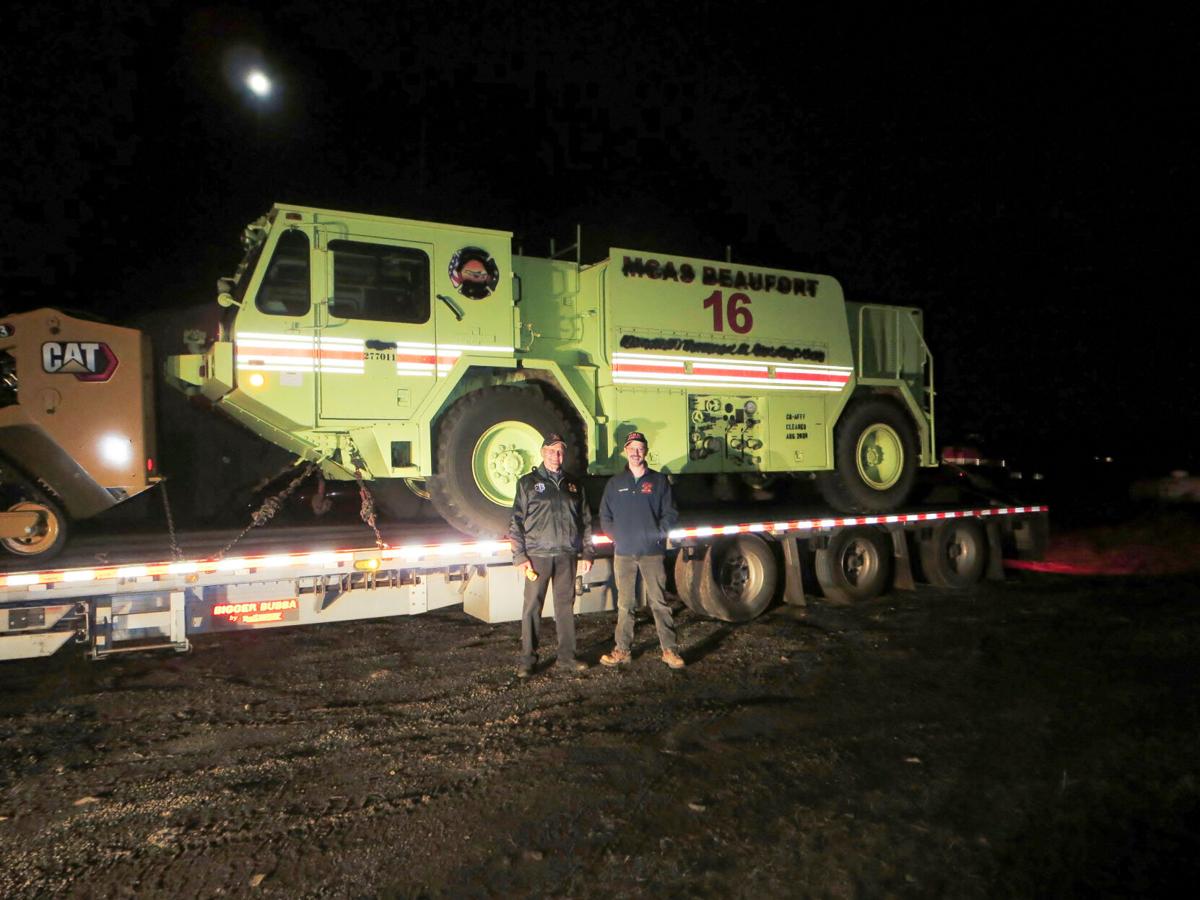 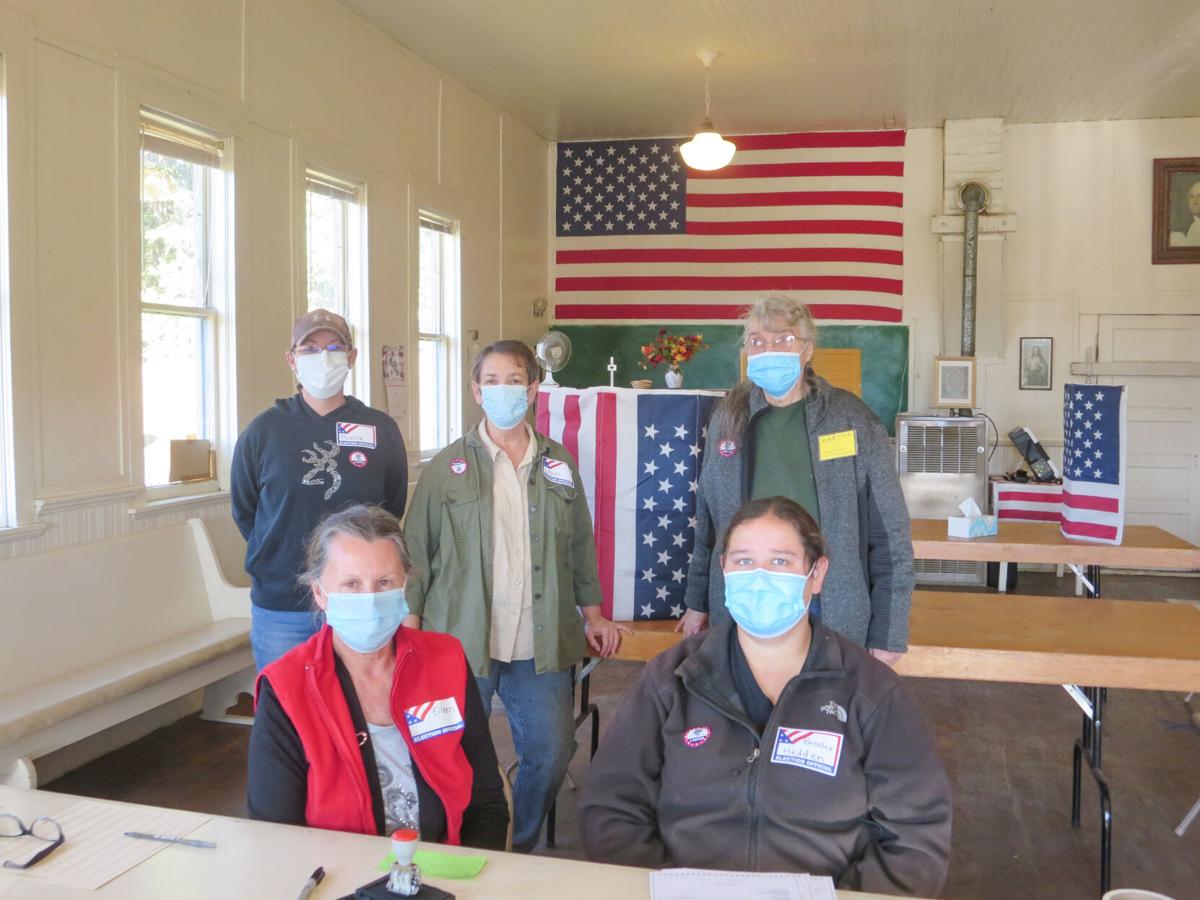 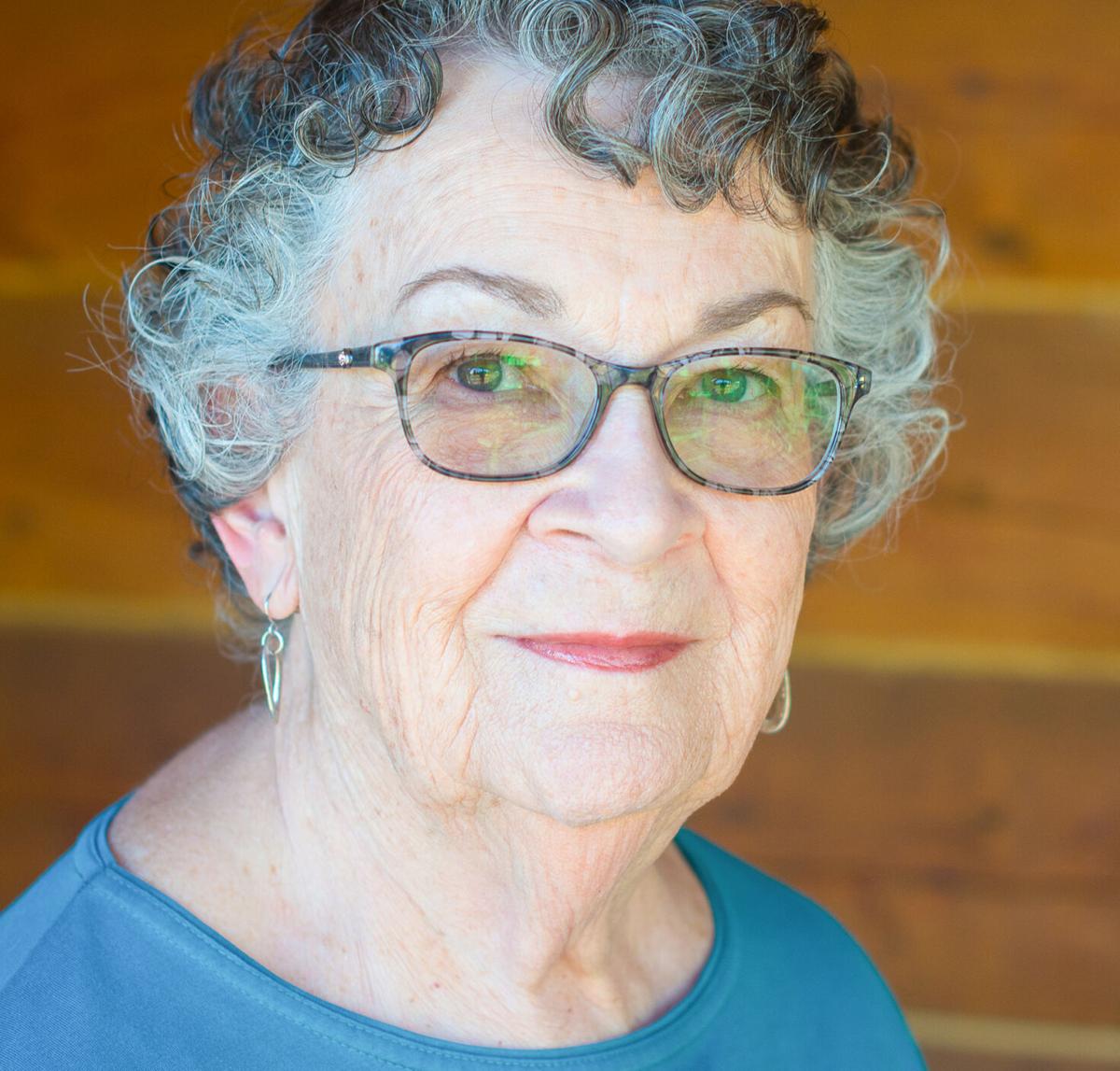 Voting at the Old School House on Glenwood Road has always been a nice (can I say quaint?) experience, and this year was no exception. The atmosphere was pleasant, with cookies and coffee being offered to the voters and the voting booths decorated with star-spangled fabric. Everything ran smoothly, thanks to volunteers Martha, Jan, Brooke, Eileen, Miranda, Monty and Don. Jan commented later that everyone seemed to be in a surprisingly good mood. None of the grumbling or mumbling they had expected. Oh - and this is important - there is a brand-new outhouse at the School House!

Oodles of residents in our area showed up to cast their ballots. There are 292 registered voters in our precinct, 162 people voted in person, and 100 more either went to the Idaho County Courthouse to vote or sent in absentee ballots. That’s 262 out of 292! Hubby and I received absentee ballots, and took them to the School House with us, as instructed. Since there is no telephone or Internet reception there, we waited as one of the workers went to a neighboring home to call the election department in Grangeville to cancel our absentee ballots. This process was repeated with any others who had absentee ballots, so there was no chance for fraud. And it was good to visit with neighbors while we waited.

As near as Martha Meisner can recall, the Old School House has been used for voting for more than 60 years, as she remembers casting her ballot there shortly after she was married. A sweet note: an older couple brought in a plate of cookies for the volunteers, even though they voted absentee. They felt bad for not voting in person as they usually did.

In other news, the Glenwood-Caribel Volunteer Fire District had a new (to us), fully equipped structure truck delivered from Beaufort, South Carolina, the night of Nov. 1. Dee Gillins, our first fire chief, and Assistant Chief Stephen Seigler, and wife, Kristina, helped unload it.

What’s special about this truck? Four-wheel drive, automatic transmission, and a remotely operated turret mounted on the front bumper, which allows the operator to spray water while driving. Our old structure truck had none of the above. The four-wheel drive is especially important on our oftentimes muddy or snow-covered roads, and the automatic transmission will make it much easier to operate. This thing looks like it could climb Mt. Everest! It’s a military surplus truck, formerly based at the Beaufort Marine Corps Air Station. A Department of Defense program offers the used trucks to fire departments as new equipment is received.

Pat Brown, of Boise, the Eastern Area Manager for the Idaho Department of Lands, made the arrangements for us to receive the truck at no cost except the shipping, for which they gave us a grant to pay half, and the fire department will pay the other half.

It’s exciting to have this monster truck to fight fires, but, conversely, hope it doesn’t have to be used often.