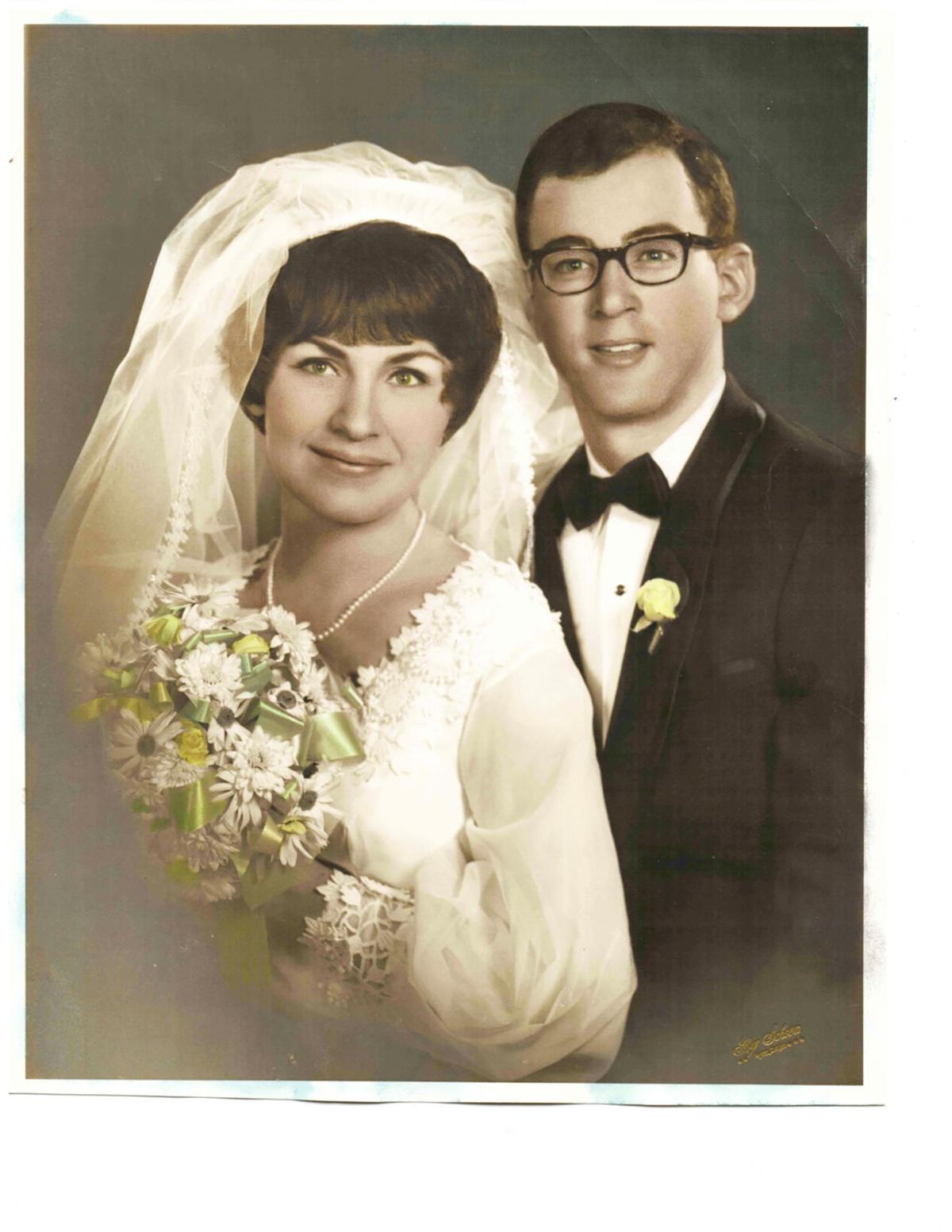 We accept many different kinds of announcements. Just click on the button below and submit a form.

J. Kent and Jolene (Jorgensen) Rupp of the Kamiah area will be celebrating their golden wedding anniversary Friday, March 19, 2021.

The couple met at Treasure Valley Community College in Ontario, Ore., where they were both attending school. He had recently returned from serving a mission for the LDS church, when he noticed her at a church meeting. A few days later, on a blustery, rainy day, she asked him for a ride from TVCC classes in the gym to the LDS Institute building. From then on, he waited for her and gave her a ride every day; he was smitten! She had a line of suitors and broke a lot of hearts when she said “I do,” to him.

They married March 19, 1971, in the Idaho Falls LDS Temple. Soon after marriage, they bought a farm and settled in Kamiah, Idaho. They have seven biological children and one bonus son: Angela (Roddlee) Watson of Springfield, Idaho; Michelle (Jared) Andrews of Landstuhl, Germany; Regina (Ryan) Hansen of Clearfield, Utah; Teresa (Cameron) Finch of Twin Falls, Idaho; Brian (Camille) Rupp of Napavine, Wash.; Brenda Rupp of Seoul, Korea; Rodney (Kami) Rupp of Lewiston, Idaho; and Levi (Michelle) Smith of Riverdale, Utah. They have 33 grandchildren, and one great-grandchild on the way.

An open house to honor the couple, hosted by their children, will take place at a later date.

Offer a personal message of congratulations...

You'll find individual Guest Books on the page with each announcement. By sharing a positive thought you add happiness to the lives of those who are reaching a new life milestone. If you have an existing account with this site, you may log in with that below. Otherwise, you can create an account by clicking on the Log in button below, and then register to create your account.