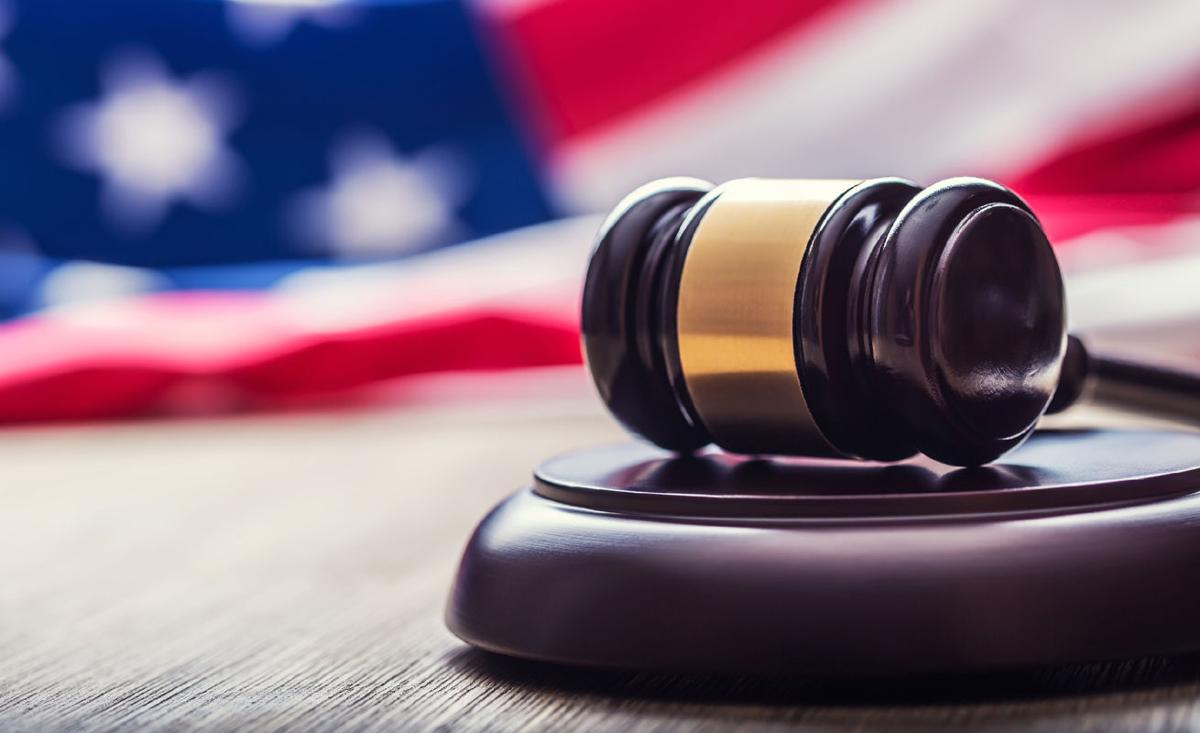 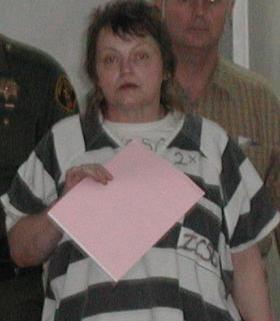 Nearly 15 years old, the case of a murdered Harpster man is now closed, not due to court proceedings but rather with the natural death early this year of the woman charged – but not convicted of -- killing him.

In a Feb. 21 hearing, Magistrate Judge Jeff Payne dismissed the first-degree murder case against Rockie Sue Ivie, as per a motion made by Idaho County Prosecutor Kirk MacGregor. The move to dismiss the case was due to the death of Ivie on Jan. 30 of this year in Pocatello.

According to court records, Rockie’s death certificate stated the cause was due to a severe left cerebral ischemic stroke. Rockie, 64, died at Portneuf Medical Center.

Ivie has been in state custody since her arrest on Jan. 16, 2006, charged with the shooting death of her husband, David Ivie, 45. According to the investigation, Rockie contacted the Idaho County Sheriff’s Office that evening, stating she had shot and killed her husband with a small-caliber handgun at their Harpster home. David died as the result of a single shot to the head.

The case never went to trial as Rockie was determined mentally incompetent. She was subsequently diagnosed with schizophrenia and delusional disorder, and placed under involuntary commitment with the Department of Health and Welfare at State Hospital South (SHS) in Blackfoot. In 2014, Rockie was transferred to an assisted living home in Blackfoot, specializing in individuals with mental illnesses but not with high-risk behaviors.