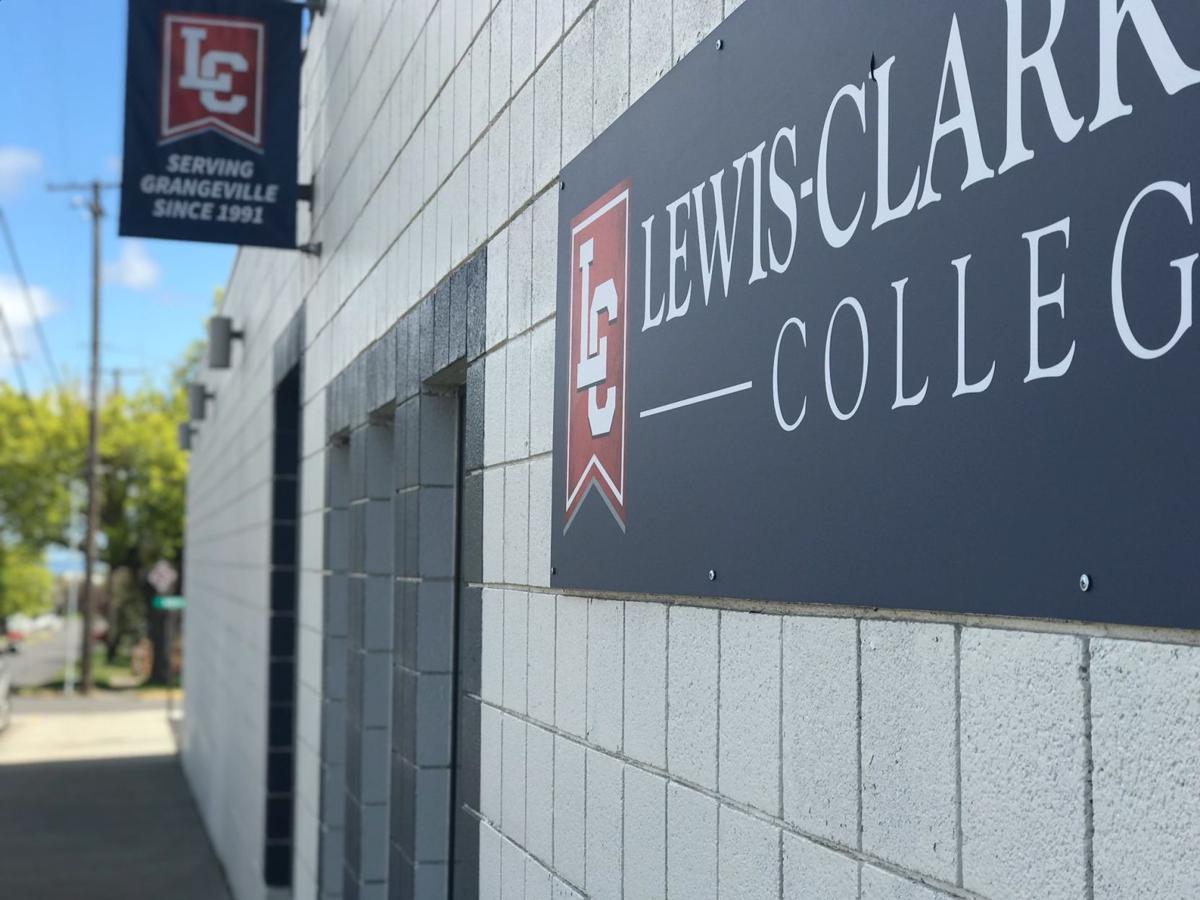 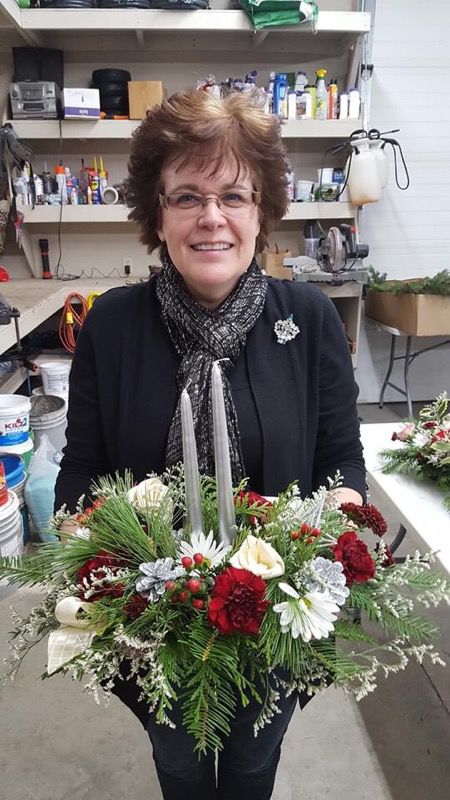 GRANGEVILLE – It’s been nearly 30 years of Italian cooking and jewelry-making courses, financial and computer classes, journaling and calligraphy classes, photography and cake decorating instruction. Following all this, and so much more, Lewis-Clark State College’s Grangeville Outreach Center will close its doors in June, due to budgetary restraints.

“Lewis-Clark State College greatly values its strong and longstanding relationships with Grangeville and Orofino. Due to financial challenges exacerbated by COVID-19, LC State must reduce its dedicated on-site presence; however, the college remains committed to finding innovative ways to support these communities with education opportunities,” said LCSC president Cynthia Pemberton. “Obviously, there is no way to replace the hard work and personal touch that our staff members have provided throughout the years, but technology, including new online ways to deliver coursework and communicate, will allow us to continue to serve in meaningful ways year-round. Students from rural towns in north Idaho have always been and will always be the core of our student body, and we look forward to continuing to serve them despite current challenges.”

The Grangeville Outreach Office opened in 1991 with coordinator Louise Stolz. The Internet had yet to be invented, so Stolz arranged live core college classes to be held in the evenings at Grangeville High School. Three credit classes met once a week for three hours and were taught sometimes by LCSC professors, and sometimes by local people who had a master’s degree in their fields: GHS teacher, Les Loeber, taught math, and Sister Clarissa Goeckner taught psychology.

“I became a Grangeville Outreach student in 1992 and graduated in business management in 1996,” explained current Grangeville LCSC Outreach Coordinator Carla Nuxoll Wilkins. “I often think about the many people who attended those evening classes with me, especially the ones who became teachers such as Kim Fales, Kerry McCulley, Karen Wisdom, and Kelsey Edwards, and the positive impact the Grangeville Outreach had in helping to staff our schools.”

When Stolz retired in 2011, Wilkins was hired as coordinator.

“The job had changed significantly with the advent of the Internet,” she explained.

Her title came with a variety of tasks, including finding and supporting non-traditional students.

“It’s been particularly rewarding to help people who have had a life change like a spouse’s death, divorce, or they lost their job and needed to figure out an income quickly,” Wilkins said. “LC State offers workforce training and certificate options that can get people into decent paying jobs quickly.”

The LCSC outreach officer, located at 201 East Main Street (behind Avista, across from Ace Home Center) with space provided by Avista Utilities, has been a hub for people who need tests proctored for all colleges and industry. Wilkins has been available as a proctor for undergraduate and graduate testing, and has also proctored tests for industry such as the CNA written test, a post office exam, and even the coroner’s test.

The space has also offered a computer and study lab for both students and the general public. Wilkins has spent time assisting people with their resumes and computer skills, and businesses have used it for their trainings. In addition, area residents have used Skype there for on-line interviews after hours because their home connections were too slow.

Since Wilkins has been coordinator, the center has offered 300 enrichment classes for the community, she said.

“Some favorites were the tours of industries such as Advanced Welding, Gem Chain Bar, and Idaho Forest Group, for educating the community at how technical and global industries have become, and the increasing expertise needed to work in those industries,” she explained. “Other fascinating tours were of the Monastery of St. Gertrude [in Cottonwood] and how it was managed earlier versus how things are done now, and the jail tour with the accompanying stories of searching for the people missing in our county.”

Wilkins said she has “loved the classes that taught skills that were fun to know, but could also help people develop a side business such as photography, cake decorating, barista basics, chain saw sharpening, tree pruning, dyeing cloth, spinning, cooking and bread making.”

“The people who taught them were exceptional – Liz Clark who used to own a bakery in Seattle, Vicki Olds, who sourced her cheese from Italy, Shilo Bradley who shot photos raw and edited in Lightbox, Halee Stanzak, Beth Sturdevant and Monica Walker who are so successful with their cake decorating side businesses that they were happy to teach others to be their competition,” she said, naming a few of the classes and instructors.

Wilkins said it has also been satisfying when entire businesses took a Quickbooks, Excel, Google Docs, or public speaking class, “but it was particularly gratifying when Opportunities Unlimited staff took the sign language class, and I knew our deaf and severely disabled non-verbal citizens would benefit,” she recalled.

In addition, Wilkins has spent time developing programs and educational opportunities for the community. Some of the opportunities include joining the federal Experience Works program to train low-income seniors in computer and office skills, the Career Fairs, the MLK People’s March, Relax After Taxes, and giving presentations to groups such as the National Guard and Head Start parents. She hosted “Finish Your Degree” and financial aid events, Internet safety presentations for senior citizens, helped schools understand teacher-in-service opportunities, and serves on the Grangeville Community Foundation Board.

Wilkins said the program would not have been successful without the effort of volunteers.

“I was advised by a board of community members who tirelessly promoted the outreach and helped me find instructors and solve problems,” she said. Those members, who also become good friends, include David Rauzi, Susan Morris, Sara Espeland, Beryl Grant, Trudie Johnson, Rachel Young, Sister Carol Wassmuth, Holly Cox and Dale Brege.

“When I heard our small college had to cut $5 million from their budget, I knew that, even with Avista’s continued rent-free generosity, the outreaches would have to close,” Wilkins lamented.

“It has been an honor to serve our community and to work for LC State,” Wilkins emphasized.