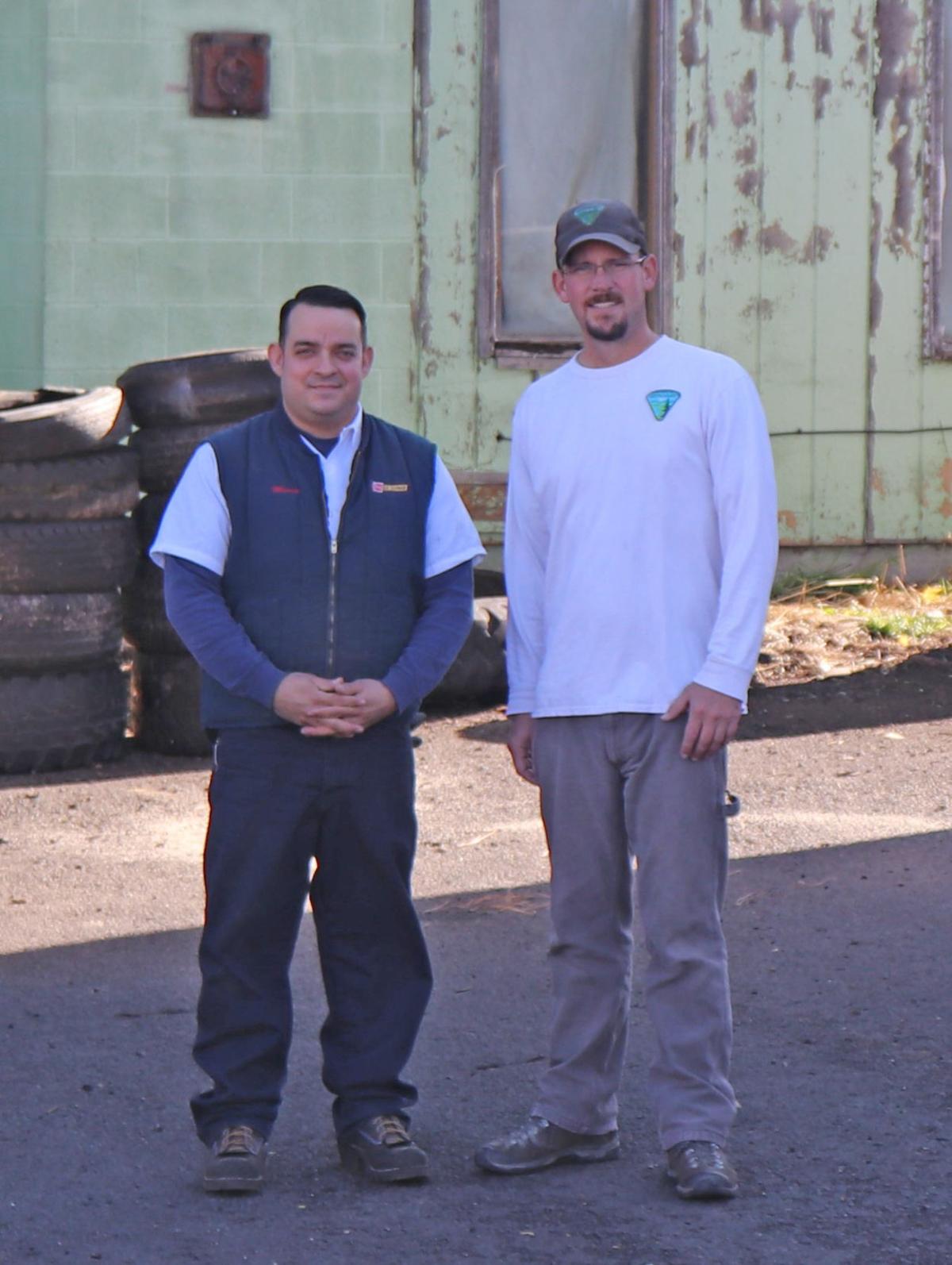 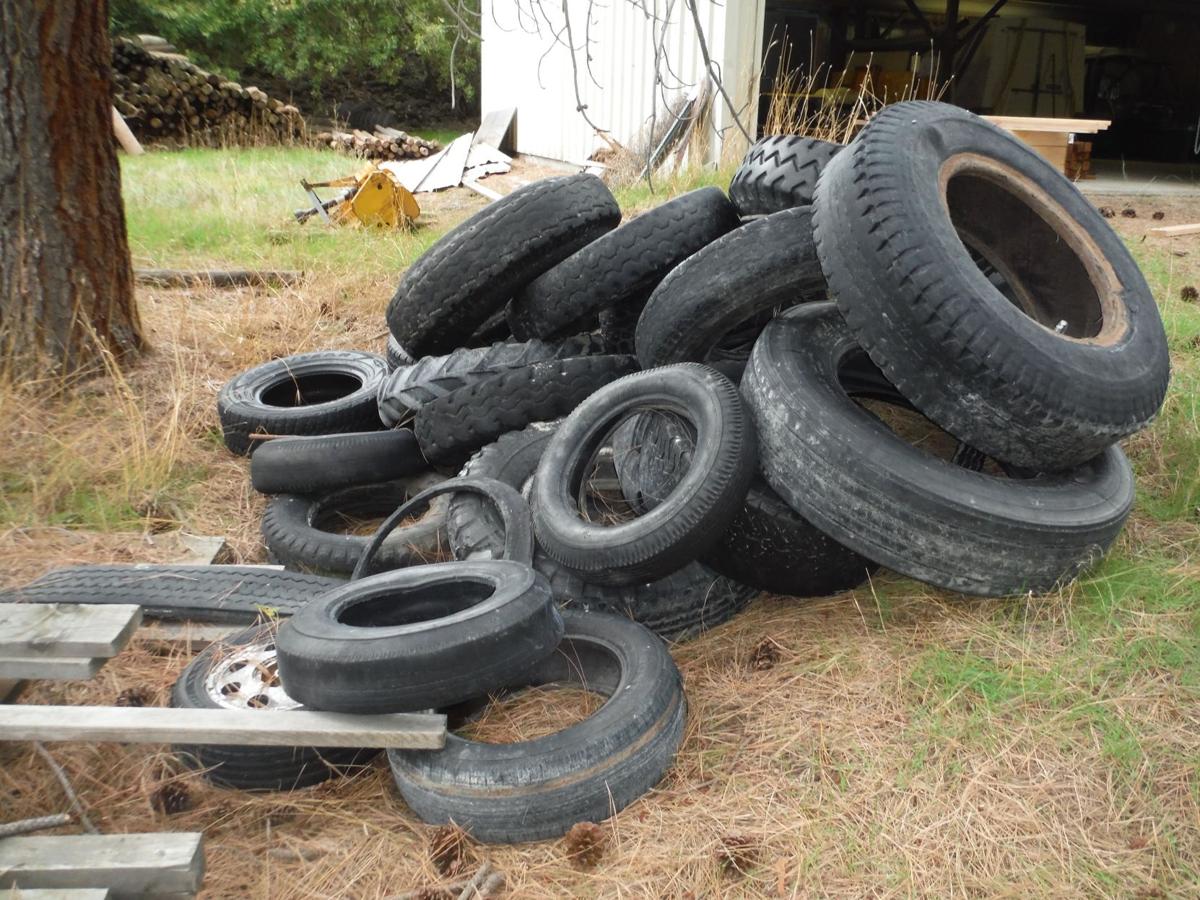 Piles of tires are pulled from the river each year. Contributed photo. 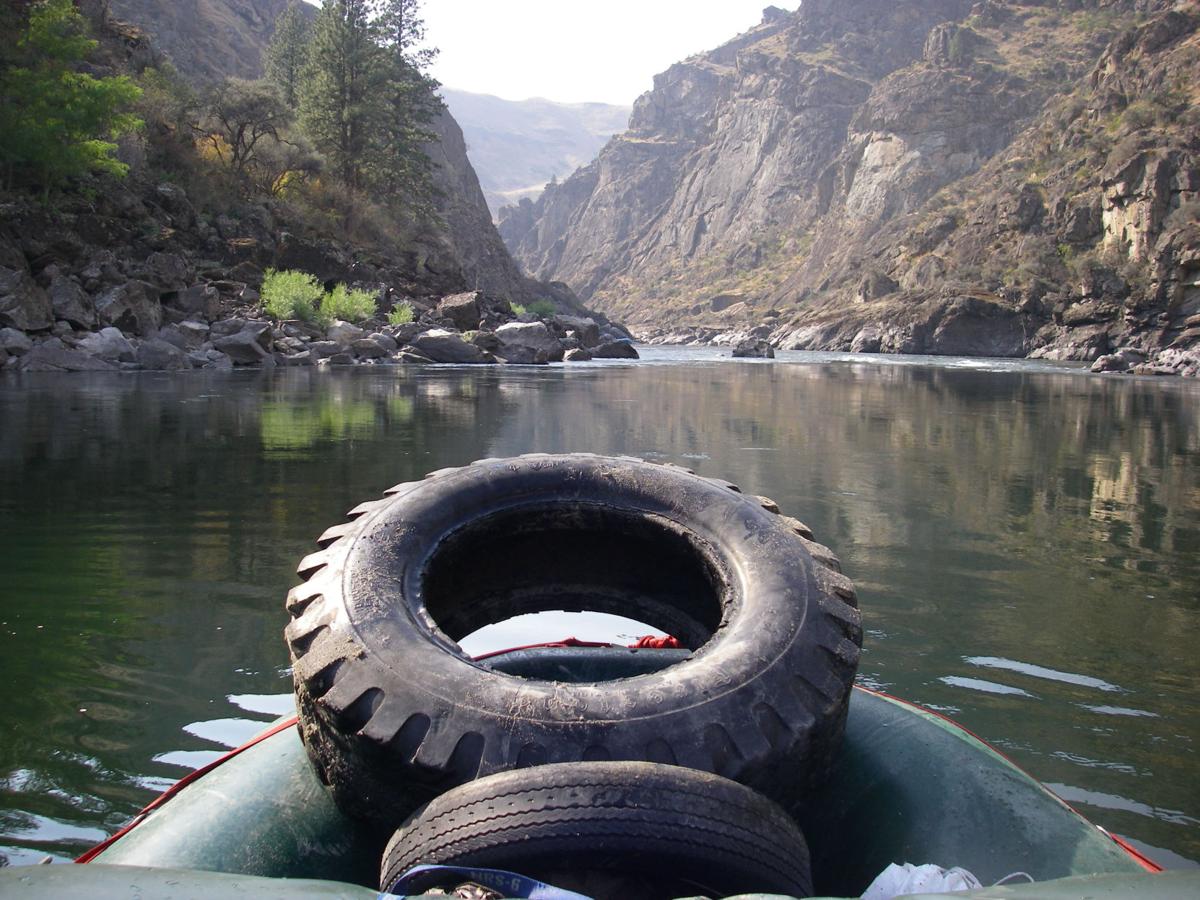 Piles of tires are pulled from the river each year. Contributed photo.

COTTONWOOD – People often think of a partner working with the Bureau of Land Management as a group or an individual working directly on the ground with the Agency. But the subtle partners— the ones who are behind the scenes— also play a significant role in helping the BLM make a difference on the landscape.

In 2010, Cottonwood Field Office River Ranger Ryan Turner contacted Les Schwab Tire Center in Grangeville to find a way to recycle the numerous tires found by recreation crews each year along the Lower Salmon and Clearwater rivers. That first year, Les Schwab took in 17 tires for the field office, creating a partnership that has been ongoing for 10 years. Les Schwab’s seemingly subtle partnership plays a key role in helping the field office continue to provide a quality recreation experience for river users.

On average, the field office takes 30 tires to Les Schwab’s Tire Center, ranging from small trailer tires to semitruck-sized. That figure jumped to 112 tires in 2015, due to an illegal dumping incident that occurred along the Lower Salmon River near Lucile. In total, Les Schwab has taken in more than 300 tires for the field office during the past 10 years. The tires are recycled and reused, reducing the impact to local landfills.

Les Schwab accepts the tires free as a public service, allowing the field office to spend funds on other important maintenance needs at recreation sites along the rivers instead of having to pay for tire disposal. No funds are exchanged and though no formal agreement exists between the BLM and Les Schwab, the informal partnership works to serve the public interest.

While some of the tires are possibly dumped illegally, many retrieved by the recreation crews are suspected to be from old revetments or retaining walls upriver that, with age, have deteriorated and collapsed during high water.

“While the dumping of tires and other trash has declined during recent years, there are unfortunately still cases of our public lands being used as a garbage disposal,” said Cottonwood Field Manager Richard White. “We greatly appreciate our local Les Schwab Tire Center’s dedication toward helping the field office keep public lands clean and thereby partnering to provide the best recreation experience possible for the public.”