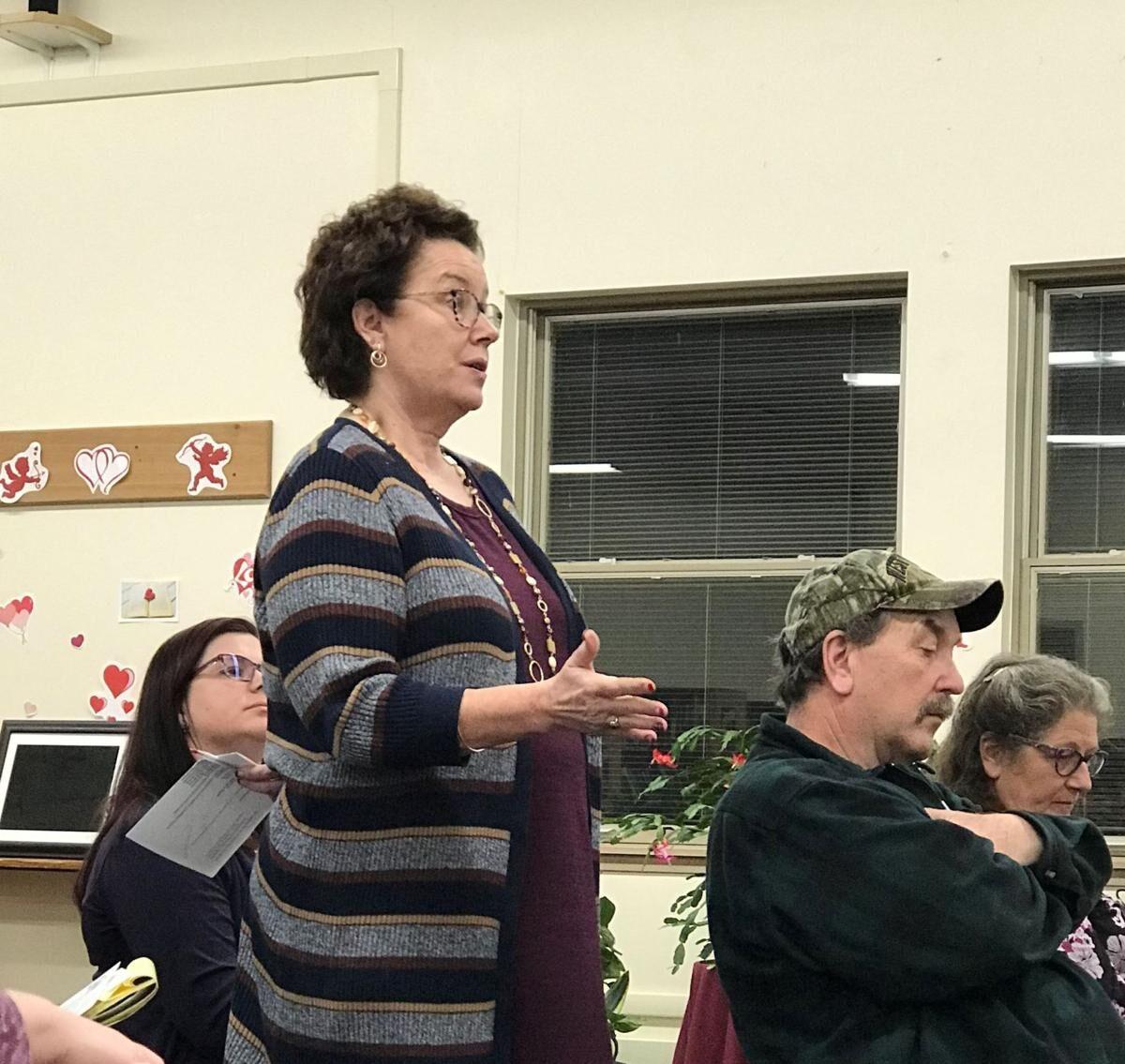 Char McKinney, CIEA president and CV teacher, addresses the MVSD board at a previous meeting. 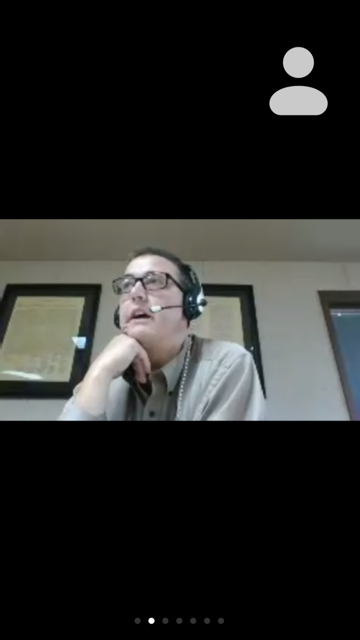 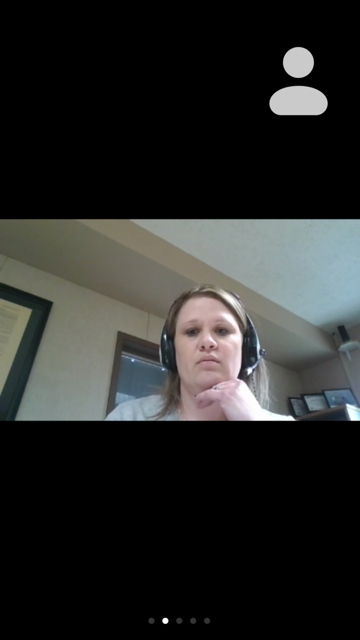 GRANGEVILLE – “We would like to call for a forensic audit of Mountain View School District 244, from an independent third party,” said Central Idaho Education Association (CIEA) president and Clearwater Valley teacher, Char McKinney, at the July 22 district negotiations meeting.

McKinney explained the CIEA’s numbers don’t jive with MVSD’s, and, in order to reach some of the same conclusions, “We need to al start on the same page.”

“If we’re wrong, then we will stand corrected,” she emphasized. She added that a patron, not employed by the school district, is willing to pay for this audit.

MVSD trustee and board negotiator, Melissa Kaschmitter, said she felt that request was out of the scope of negotiations.

“You’re talking about an entire budget when we’re here to negotiate certified personnel,” she said.

Kaschmitter and board trustee and fellow negotiator, Brad Lutz, spent the first 20 minutes of the meeting explaining how they got to their numbers for a budget following the failure of the May $3.9 million levy.

“This is the first time we’ve heard of the insurance buy-down being included,” in the proposed cuts, McKinney said. “Altogether, that’s almost 50 percent of some people’s paychecks.” McKinney was adding the fact MVSD proposed to eliminate the district-paid portion of spouse and dependent insurance premiums, as well.

McKinney expressed that most cuts are coming down on the teaching staff and other school personnel, such as the eight furlough days the board recently voted on for non-certified employees.

“If only 15 percent of our budget is non-employee related costs, and we need to trim 30 percent from the budget overall, there is no way to do it without affecting staff,” Lutz said.

McKinney voiced she is afraid the deep cuts will cause the district to lose teachers and staff.

“We will still leave it on the table – we are formally requesting an independent forensic audit,” McKinney said.

Lutz and Kaschmitter explained the board’s desire to keep $2.5 million in reserves.

“We need to have at least a 60-day balance to run the district in case of emergency,” Lutz said, which would be about $1.6 million; however, he said the board is most comfortable with leaving that balance at $2.5 million. He and Kaschmitter agreed the 60 days is what the state recommends.

McKinney likened this to saving for a vacation.

“You put the money aside for the vacation, but in the meantime, your refrigerator quits, and your car breaks down. You have to spend the money,” on the necessities, she said.

“Yu do not get bonus points for keeping more than you need when you’re affecting people’s livelihoods,” she added. She also expressed that extracurriculars are just that – “extras.”

“We are not here to debate extracurricular activities,” superintendent Todd Fiske stepped in.

“We can, because they are in the master agreement,” McKinney retorted.

Lutz said the state provides about $9 million for the education costs in MVSD, which actually cost about $13 million.

“That money has to come from somewhere – we cannot keep dipping into reserves,” he said.

The topic turned to the grievance policy, which the board feels does not belong in the contracts, while the CIEA members feel it does.

Lutz tried to explain that the policy in the contracts gives the negotiators more power [to make decisions] than the remainder of the board.

“It has been in there for years,” an exasperated McKinney said.

“Just because it always has been, doesn’t mean it always should be,” Lutz answered.

“It costs the district zero dollars and offers the staff peace of mind,” McKinney ended.