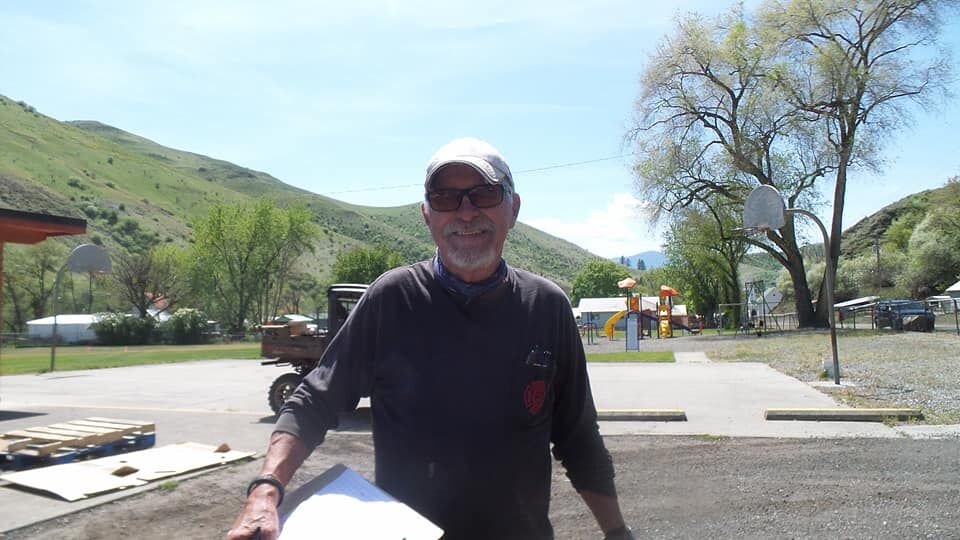 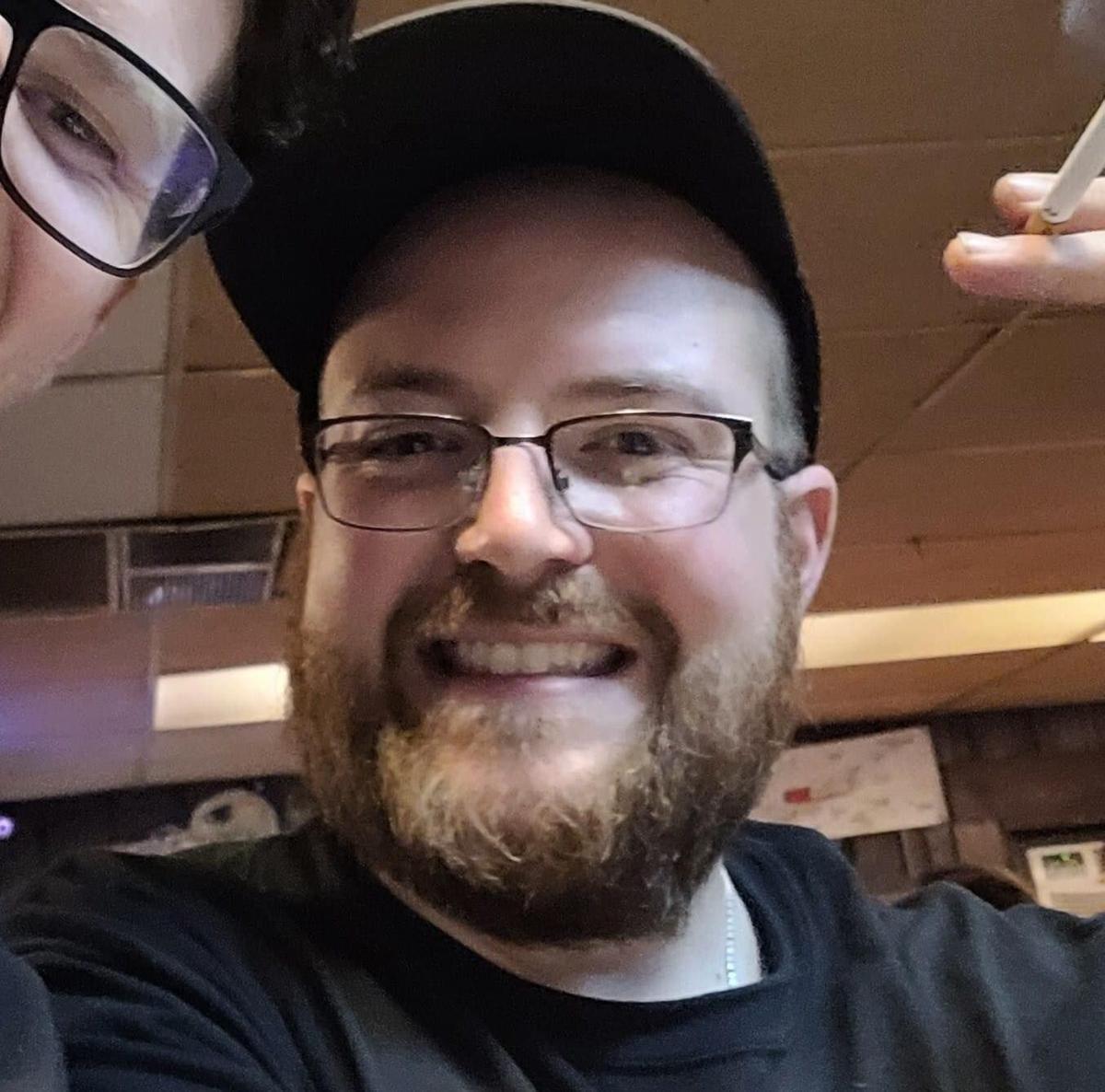 WHITE BIRD — Rob Beeson and Jacob Eller are seeking a two-year-term seat on the White Bird City Council in the upcoming Nov. 2 election.

Candidates were provided questionnaires to provide their background and perspective on city service.

Beeson looks to continue ongoing civic efforts within town, but otherwise he’s satisfied with the work and progress under way.

Beeson moved to Idaho County in 1973 and has lived in White Bird the last six years. He worked 10 years as a wildland firefighter, 33 years with UPS in Grangeville, and has been a first responder for around 40 years. He worked with volunteers on building a new fire station for the White Bird Fire Department (WBFD); and he is an honorary member of the American Legion, which organized construction of the town’s veterans’ park. With the legion, he and volunteers do the monthly food distribution for around 60 people, put up and take down seasonal downtown decorations, and take care of the annual fireman’s ball.

Beeson noted the work of many volunteers who make things happen in the community, highlighting, “We are really fortunate to have city clerk Sandi Murphy. She is the organizer for the whole city,” along with Homer Brown: “We’ve got a good mayor and works with us.”

Beeson has been attending city council meetings the past couple of years and was talked into running for the open seat. He said his opponent, Eller, and he are “good friends,” and that if he loses he’ll still attend council meetings.

On council, he would work on city issues with water and fire, and continue assisting WBFD.

“I am running to provide a fresh new voice and different perspective from the younger generations for White Bird,” said Eller.

“I see us suffering from a lack of community camaraderie to take action on the things we need,” he continued. “Even though I am new to any public office position, you can bet that I will be there for anything my community needs.”

Eller said he would be, “bridging the gap between what we need to progress, and being a solid voice for White Bird to rely on.”

A 2009 graduate of Grangeville High School, Eller runs Red’s Cafe, along with his grandparents, Richard and Terry Eller.