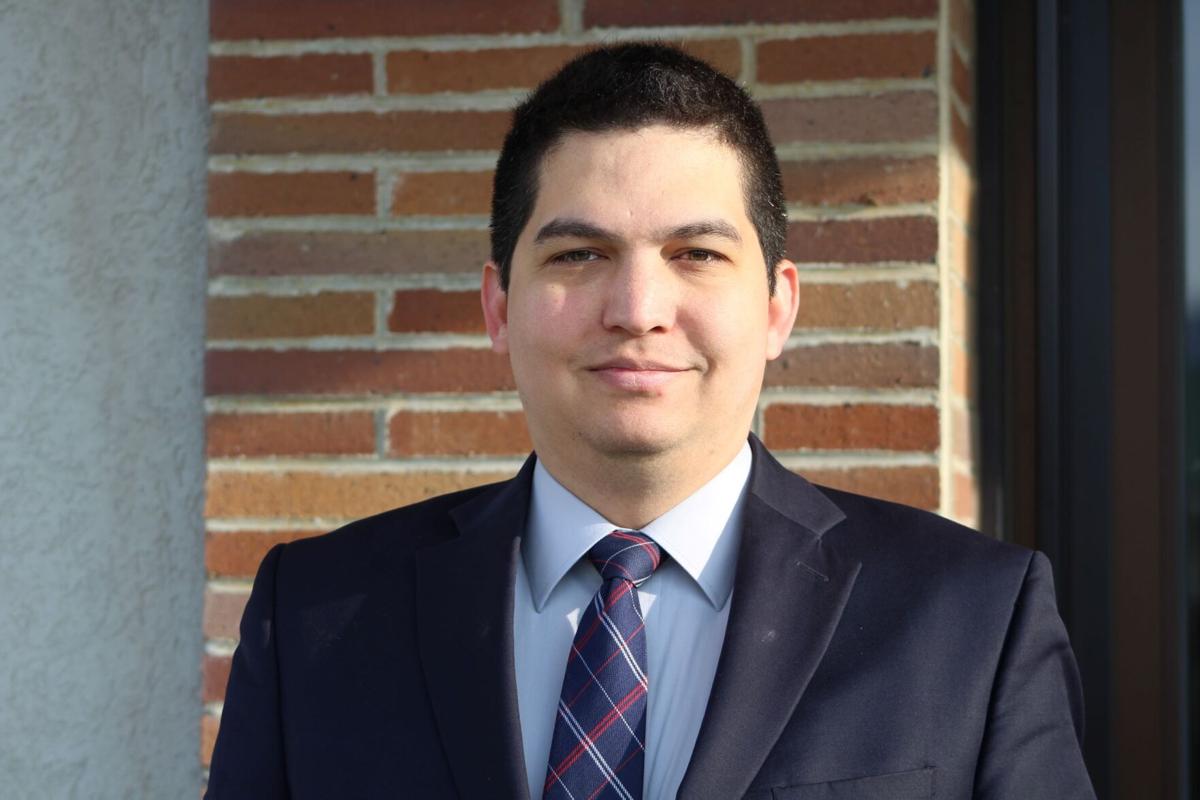 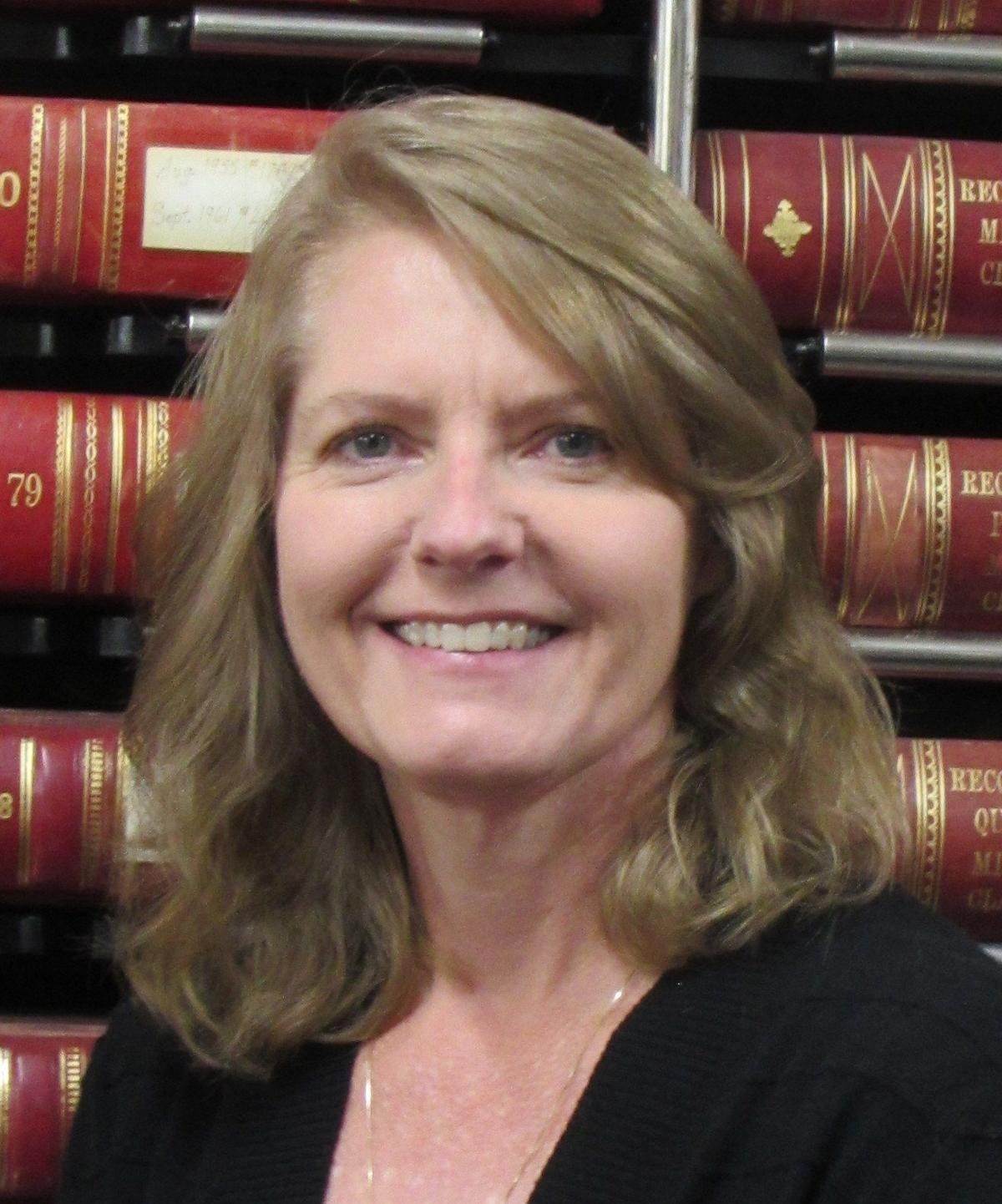 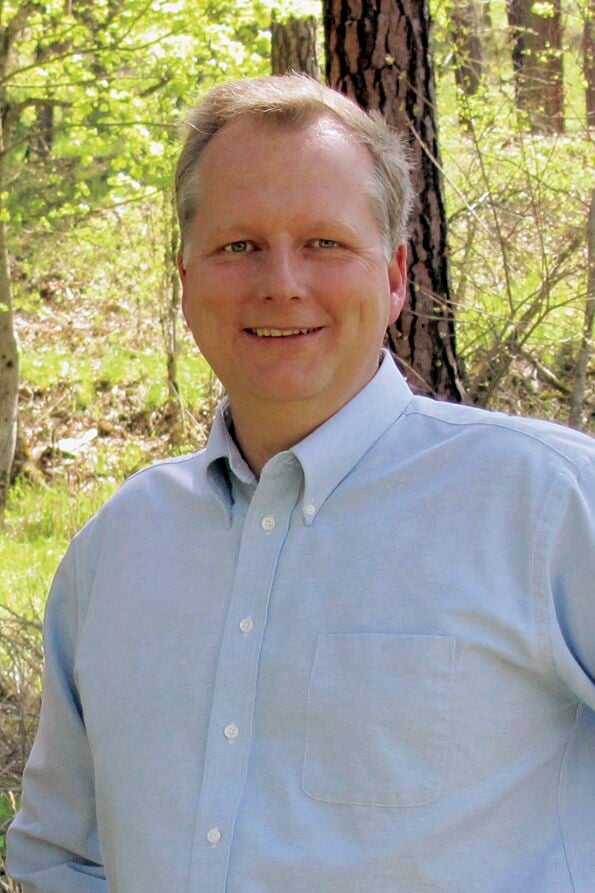 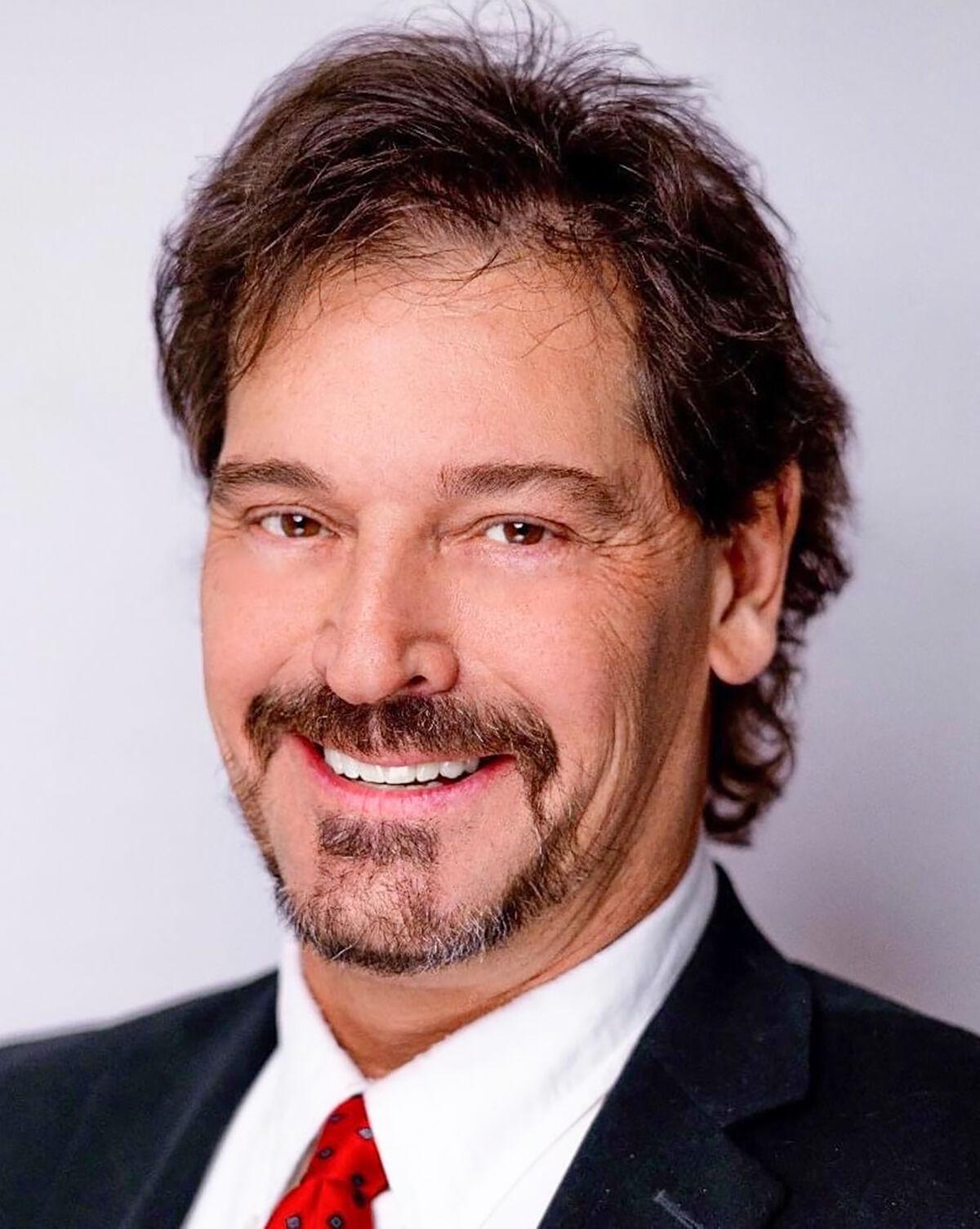 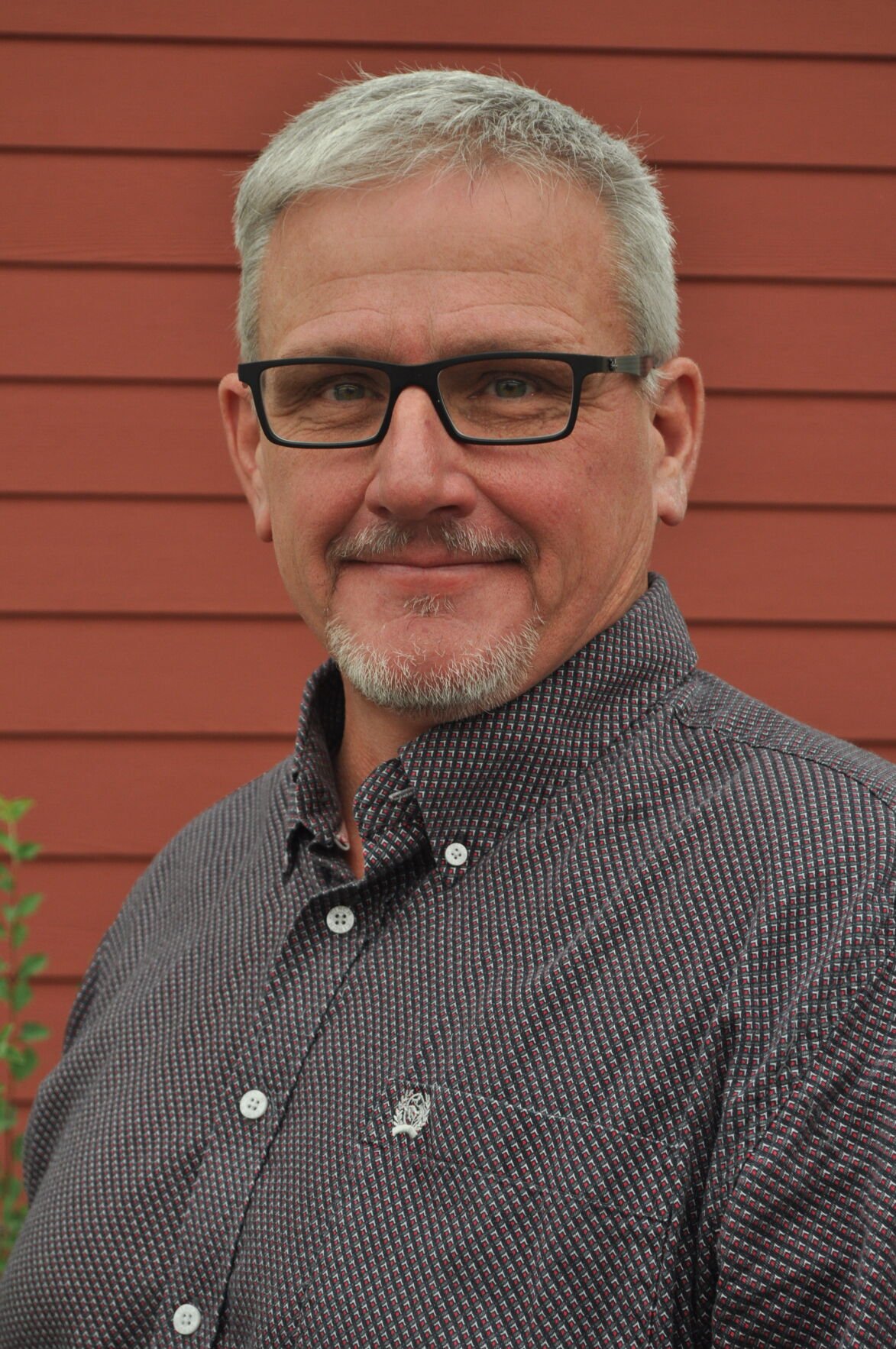 GRANGEVILLE — At the Oct. 5, 2021, Idaho County Commissioners meeting, commissioners Skip Brandt, Ted Lindsley and Denis Duman participated along with Idaho County Clerk Kathy Ackerman and the county’s civil attorney, Matt Jessup. Attorney John Wiltse, the county’s public defender, addressed the commissioners about the recent uptick in court cases requiring more of his time. “It’s hard to give every case the attention it deserves,” Wiltse explained. He requested an additional $25,000 to secure the service of outside attorneys as needed to draft motions and other legal writing. Wiltse stated that he is not sure if the increase in workload is a new trend or just a result of population growth.

Ackerman said she doesn’t think Wiltse’s request for additional resources is unreasonable. She suggested using the $10,000 planned for the public defender miscellaneous expenses as a starting point. “That would be the best place to dip into,” Ackerman explained. Since Wiltse’s public defender contract continues for another year, Ackerman thought that starting with a short-term solution for the next 6-12 months made sense.

Duman said, “I think it’s a great idea, a great option. Let’s see how it goes.” After the commissioners approved Wiltse’s use of the $10,000 to contract with outside council to help with his public defender workload, Brandt encouraged Wiltse to stay in touch. “I believe it’s the new Idaho County,” Brandt concluded.

Idaho’s largest county could get a little smaller in the future. Between agenda items, Brandt mentioned that conversations are beginning with Valley County about changing the location of the county line between Valley and Idaho County somewhere south of the Salmon River. No maps have been finalized, according to Brandt, but further discussions are expected. “It makes sense because all of their services come from that side.”

Brandt opened the closed bids for two rock-crushing contracts in the Kooskia and Clearwater areas. The county received two bids for each from Seubert and from Camas Gravel. The commissioners approved the low bids from Seubert for both the Clearwater area­ ­— 23,000 tons for $168,450 and the Kooskia area — ­ 18,000 tons at $111,380. The approval is subject to review by the Idaho County Road and Bridge supervisor.

Area resident Larry Voegele made a pitch for the commissioners to buy the Vollara Ionizer system from him for use in the building and in vehicles. Voegele claims that this is an FDA approved medical device that “scrubs the air and scrubs the surfaces.” The Vollara website claims to eliminate “many common airborne and surface bacteria, viruses, mold, fungi and volatile organic compounds.” Brandt said, “I’m definitely interested in it, considering where we are.” The commissioners did not make a decision but advised Voegele they would think about it.

The commissioners voted in favor of adopting ordinance No. 48 — Naming of Roads within Idaho County — following a public hearing during the meeting. Jessup explained that although the ordinance was adopted on May 9, 2005, he had recently determined that a public hearing was not held prior to its passage. Several residents recently affected by Section 3 of the ordinance expressed frustration at the county’s requiring them or their family members to change their address. Brandt acknowledged that “it’s a pain to change addresses.”

Section 3 requires the naming of all county roads within Idaho County with more than two residences.

“In short, this is an issue of driveways becoming roads,” Brandt explained. Barb Grimm, GIS specialist, clarified that “the address request triggers the road name change.”

The sole bid for the weeds contract for the Big Horse Canyon project was awarded to Rural Acreage Management LLC. They bid $15,5000 to treat weeds on 10,400 acres in an area across the Middle Fork Clearwater River from Harris Ridge.

Idaho County Sheriff Doug Ulmer explained to the commissioners that it was time to fill out the paperwork for the waterways grant agreement. He said that the money could be used for enforcement and education, such as having a booth at the county fair and school programs about boater safety. Ulmer said, “We should be involved in it to some extent.” Duman said, “As the largest county with rivers running through it, we’re not doing squat on boater safety,” a situation he does not find acceptable. “I think we ought to participate,” concluded Duman.

Commissioners agreed to join an opioid settlement lawsuit that the state of Idaho has filed. Ackerman explained that Idaho’s attorney general was encouraging all counties to participate to strengthen the state’s case and potentially help other counties. Nadine McDonald, director of the Juvenile and Misdemeanor program, explained her interest in the opioid settlement. “We have issues (with opioids) in our misdemeanor population,” McDonald said.