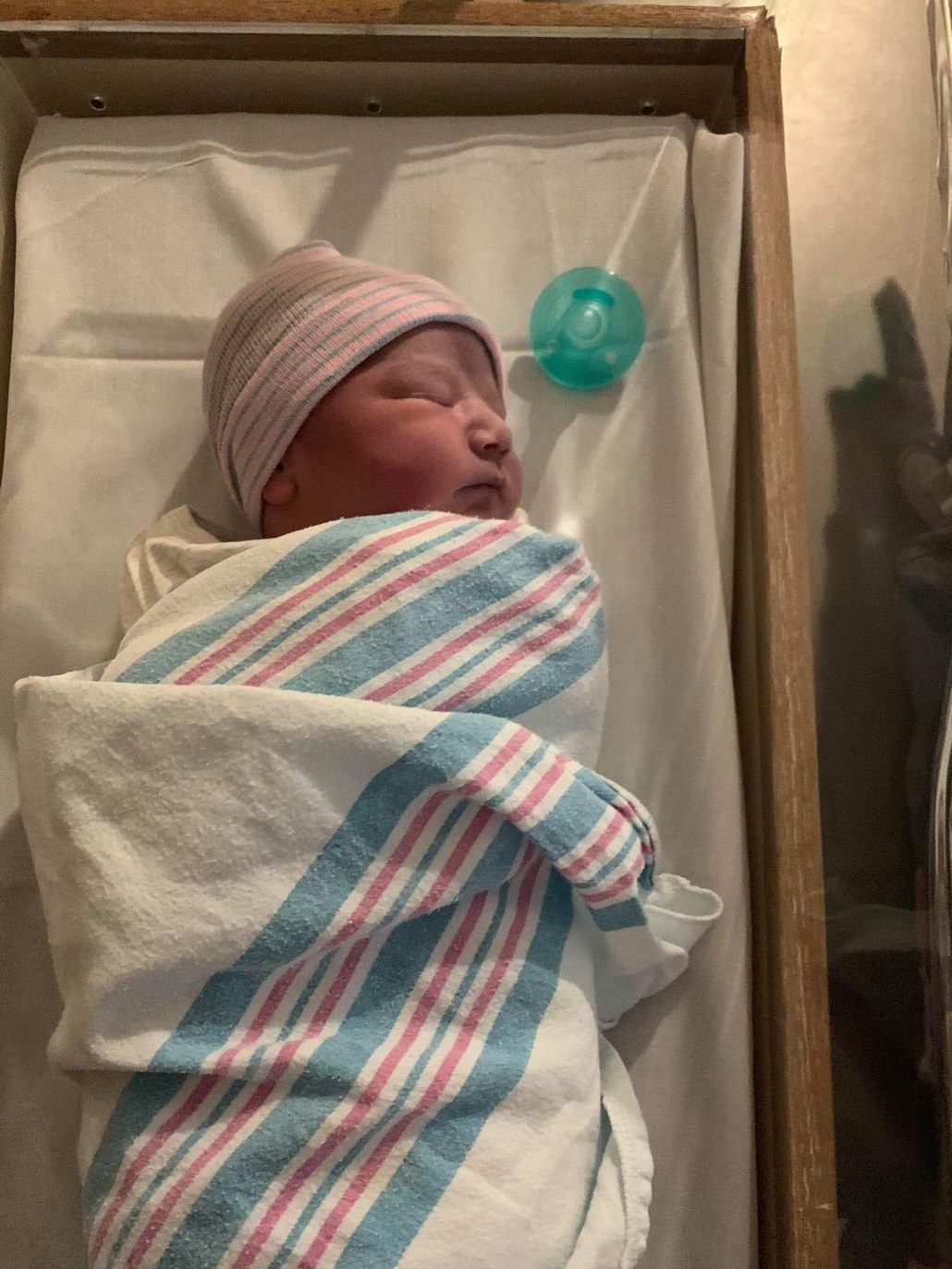 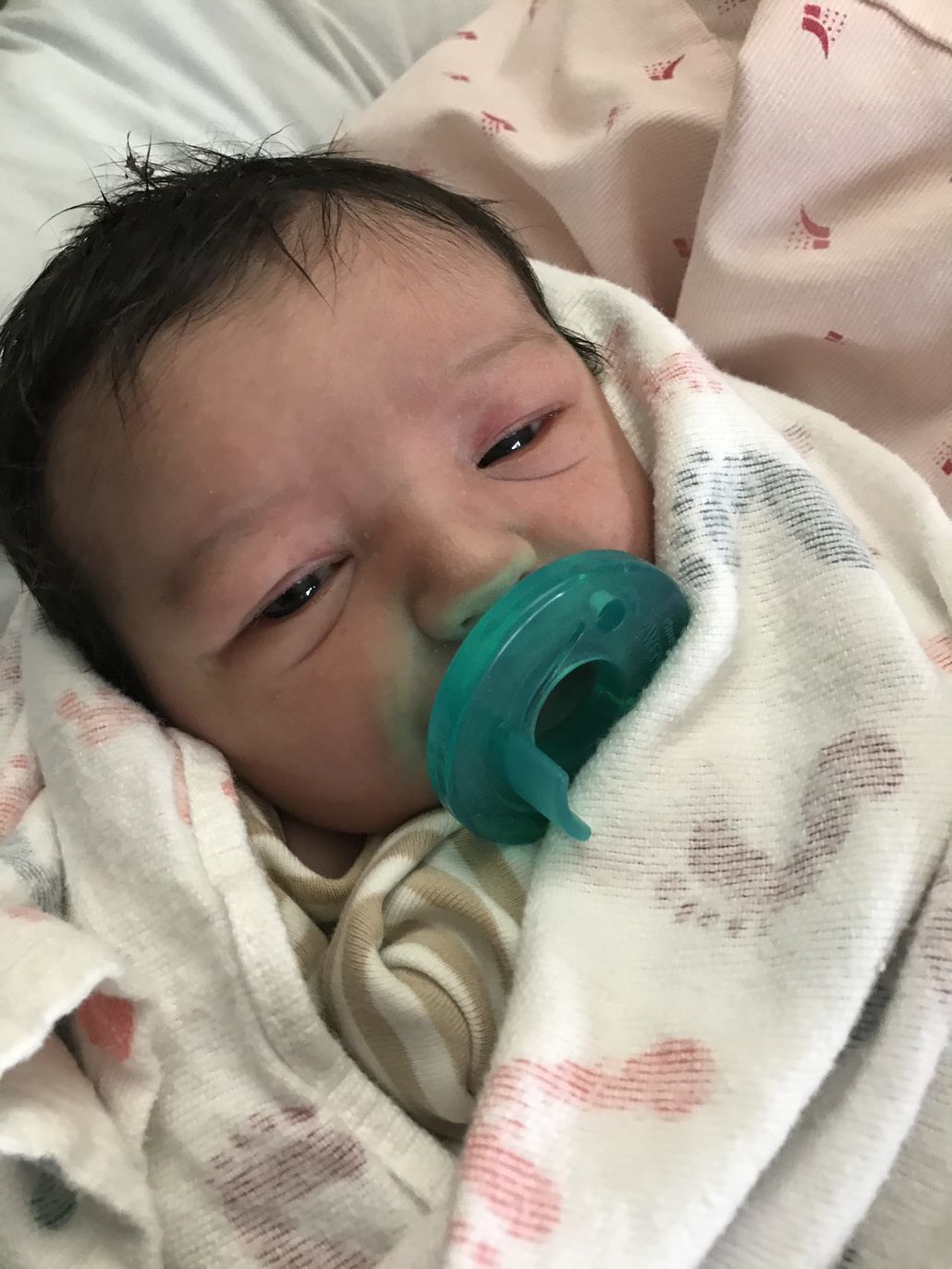 Baby Thomas Dean Case was the first baby born at Syringa Hospital in Grangeville in 2020. He was born Jan. 2.

Idaho County’s first babies were all born just hours apart during Jan. 1 and 2, starting with the Troyer family who had their baby at St. Joseph Regional Medical Center in Lewiston.

As for babies born in Idaho County, the first baby to make an appearance was Oliver Joseph Pease-LeBlanc.

Kenneth Charles LeBlanc, Jr., and Kersie Michelle Pease of Stites, Idaho, are the parents of baby Oliver who was born Wednesday, Jan. 1, 2020, at St. Mary’s Hospital in Cottonwood, Idaho, at 4:49 a.m. on New Year’s Day.

“Oliver is named after a family friend who is also a deceased member of the U.S. Army,” Mom, Kersie, explained.

Thomas Dean Case was the first baby born at Syringa Hospital in Grangeville. He made his way into the world at 8:42 a.m., Thursday, Jan. 2, 2020, with the help of Dr. Matthew Told.

Baby Thomas was due Jan. 7, but Mom, Chaynan, ended up with a c-section a few days early.

Both parents work as CNAs, and they said their baby son, Thomas Dean, is named after his grandfathers.

With a full head of black hair, his son reminds Joseph of Trynity.