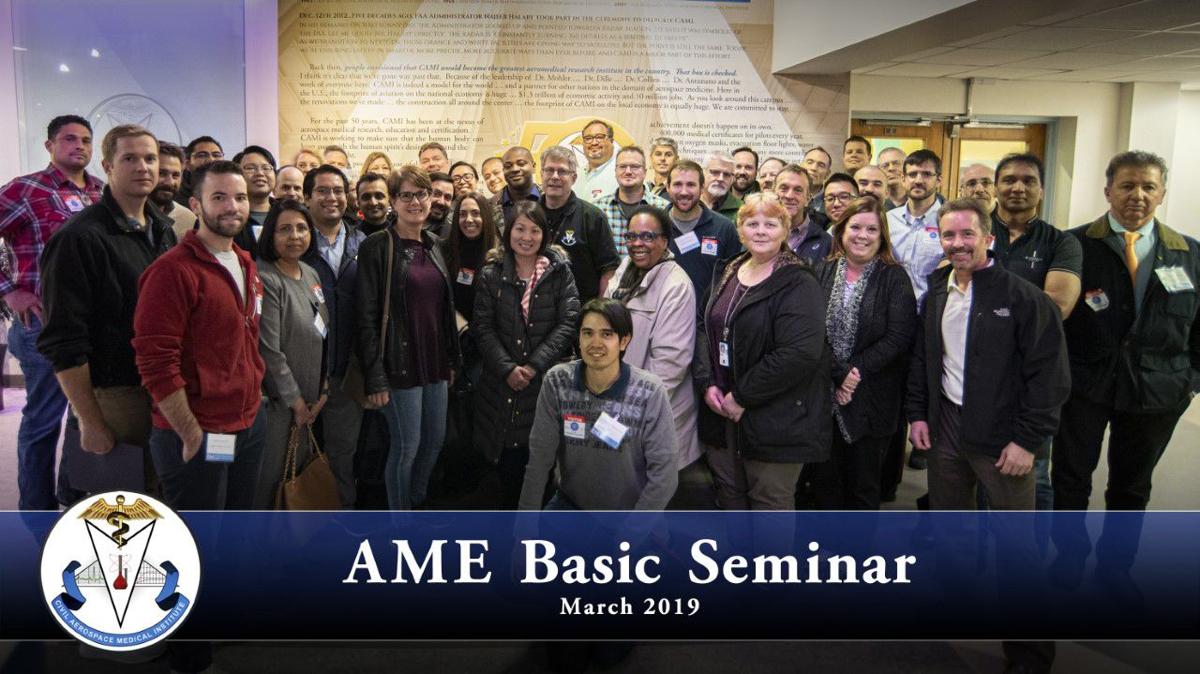 Dr. Matthew Told of Syringa Hospital & Clinics was among those appointed by the Federal Aviation Administration to train as a designated Aviation Medical Examiner. 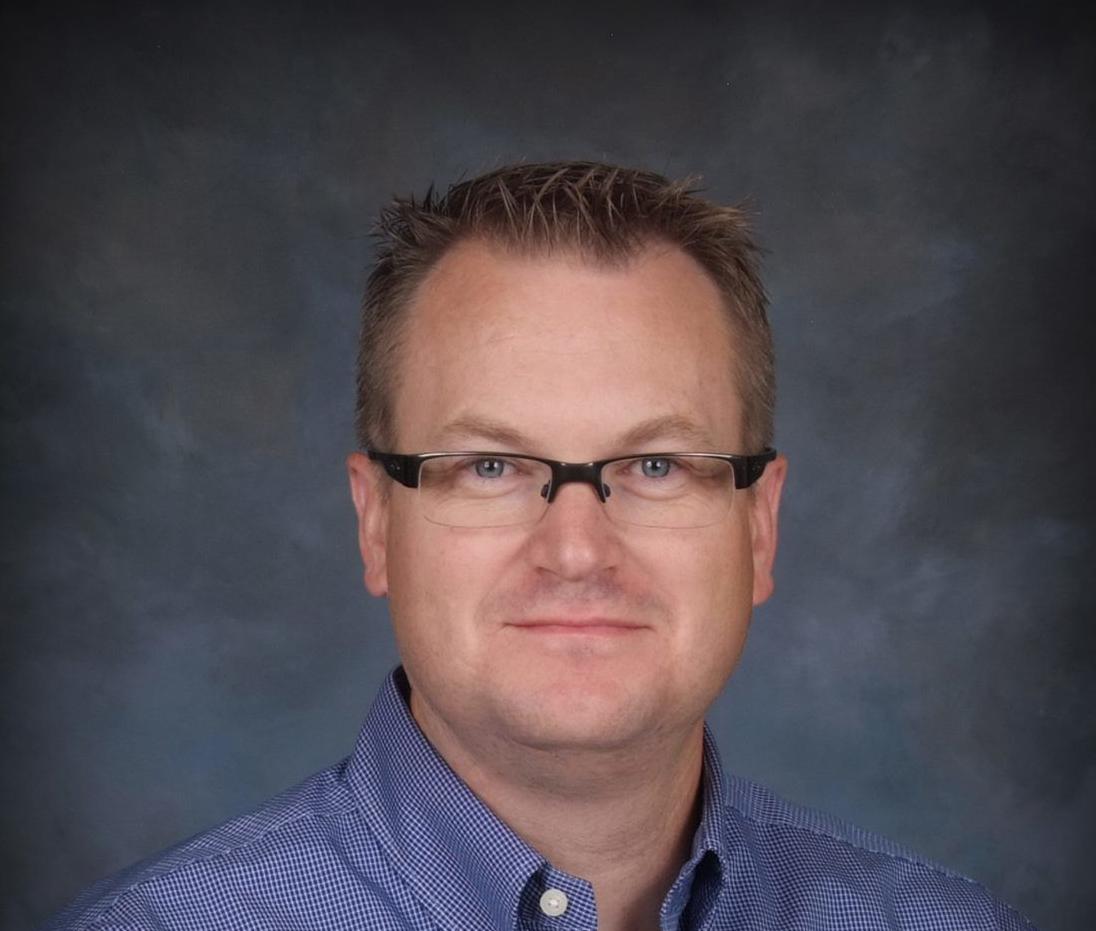 Matthew Told, D.O., is medical chief of staff at Syringa Hospital and Clinics.

GRANGEVILLE -- Civilian pilots can now have their flight physicals completed at the Syringa Primary Care Clinic.

Matthew Told, DO, with Syringa Hospital & Clinics, was appointed by the Federal Aviation Administration (FAA) to train as a designated Aviation Medical Examiner (AME) in the Northwest Mountain Region. Dr. Told received specific training and testing to ensure that civilian pilots and air traffic controllers receive medical clearance that meets the medical standards in the Federal Aviation Regulations.

Syringa’s press release stated, “to be selected as an AME is a privilege and the number of physicians designated to an area is very limited. This designation makes Dr. Told the only AME within 120 miles of Grangeville.”

Syringa board discusses importance of hospitals

GRANGEVILLE – “I believe it was mentioned at the conference that 10,000 people per day are qualifying for Medicare,” Syringa Hospital CEO Abne…