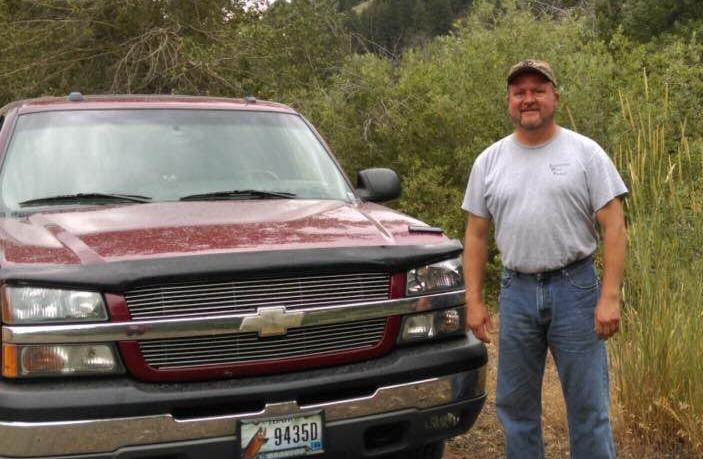 John Randall “Randy” French was last seen by witnesses the evening of June 29, 2017. 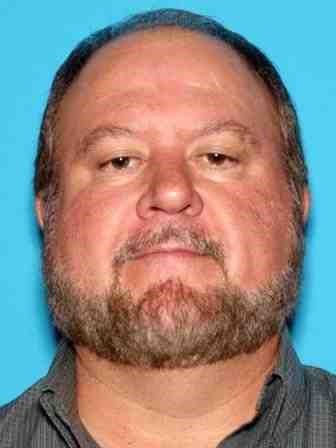 A nearly three-year-old missing persons case may be closer to being solved.

The discovery of a human hand along the Salmon River earlier this month is suspected to be that of Boise resident, John Randall “Randy” French, 54, who went missing in July 2017 while on a fishing trip in the Riggins area.

According to Detective Jerry Johnson, Idaho County Sheriff’s Office, a woman found the hand Sunday afternoon, Jan. 5, on the riverbank at Pealy Loop, located less than half a mile upriver from Skookumchuck. ICSO Deputy Mike Brewster investigated the incident and recovered a left hand and ulna, held together with remaining skin and ligaments. The remains, he said, appeared consistent with those being two and a half to three years in age.

“It was pretty fortunate, for us, this wasn’t covered by the sand,” he said.

The remains have been sent to the University of North Texas Center for Human Identification, according to Johnson, and French’s family has been contacted to provide DNA samples to assist that process.

While positive identification could be several months in being determined, Johnson said they most likely believe these belong to French.

“He is the only one we know of right now who is still unrecovered in this stretch of the Salmon River,” he said.

A search of the area for possible additional remains is pending, awaiting melt-off of accumulated snowfall.

French was last seen by witnesses the evening of June 29, 2017, who talked with him at a motel parking lot in Riggins. Phone records, according to Johnson, show the last ping contact off an area cell tower at 5 a.m. the following morning, June 30. Due home July 1, French was reported missing by family the day following.

Within the week, investigators found the location, just downriver from the Fiddle Creek fruit stand -- approximately milepost 201.5 on U.S. Highway 95 (six miles north of Riggins) -- where French’s maroon 2004 Chevrolet Avalanche went into the river. The steep embankment showed signs where the vehicle had rolled into the river, and a license plate was recovered from the scene. Also found were a CPAP machine (medical device to assist in breathing), which using serial numbers was traced back to French, and DVDs labeled with his name.

“Months after that, paperwork washed up,” Johnson said, along with vehicle parts, that belonged to French’s vehicle. “Up until this point, there have been no signs of remains.”

Remains found in 2019 still being processed

Identification is still pending on human skeletal remains found along the Salmon River on Sept. 16, 2019, according to Detective Jerry Johnson, Idaho County Sheriff’s Office (ICSO). These are undergoing anthropological testing at the University of Idaho.

Beachcombers first discovered the remains – a few pieces of bone – at a location 10 miles downriver from White Bird. Subsequent excavations by ICSO employees and the University of Idaho Anthropology Department, recovered most of an adult skeleton under the high-water mark, at a back eddy.

A Free Press news story noted the remains do not appear to be related to any missing person cases in the county, which was based on an initial dental examination of the skeletal remains.