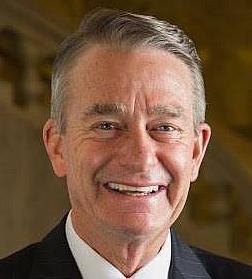 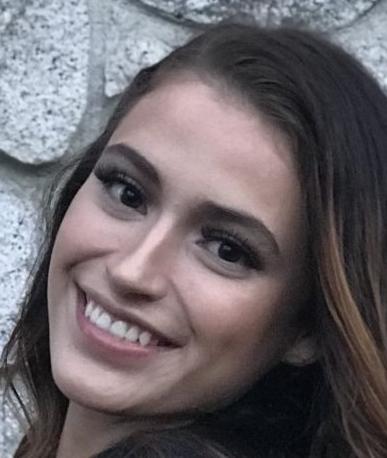 BOISE -- Idaho is consistently one of the states with the highest reported rates of suicide. In 2017 the CDC reported suicide as Idaho’s 8th leading cause of death, climbing from 10th place in 2013. Nationally, Idaho’s rate of suicide is 58 percent higher than the US average, growing from a rate of 14.7 to 22.9 deaths per 100,000 persons since 2001 according to the Idaho Health & Welfare’s January 2019 fact sheet.

In Governor Little’s State of the State address, he said he will increase initiatives to address social and mental illness during his tenure as governor. He is setting aside part of his budget to supply teachers with further training and resources to help students struggling with trauma and mental illness.

Little’s proposals are predominantly geared toward young children in elementary and middle schools across the state. Enacted through expenditure funds, Little’s various programs will aid in educating teachers to recognize behavioral health problems before they affect children’s futures.

“We know this is a big enough problem,” said Little. “When I talk to educators they are all very appreciative about giving them more tools.”

“The statistic about Idaho suicide is something that none of us are proud of, but we have to continue to do all these incremental things to help with mental illness challenges all over the state of Idaho,” said Little. “Whether they be in our grade school kids or whether they be in senior citizens and everybody in between.”

An advocate for the 2-1-1 CareLine, Sen. Martin stated that he has wanted an easy-to-remember three-digit number for Idaho’s suicide hotline for years. Prior to this change if an individual called in a crisis 2-1-1 and the operator perceived them as suicidal they would give the caller Idaho’s 10-digit suicide prevention hotline and encourage them to call that number, then hang up.

“That was not acceptable to me or to those working there; they can now transfer that individual directly to the suicide hotline,” said Martin. “Now [it is] 24 hours a day, seven days a week [service], that our citizens in the state of Idaho have available the 211 to get to the suicide hotline. It is one source, one tool, there are many others.”

Little also talked about the first joint executive, judicial and legislative Behavioral Health Council, created to address different challenges from a holistic level. The council will be enacted through an executive order, resolution, and proclamation by the separate branches. Through these actions, they will ensure that they address big and small behavioral health issues, including suicide. The first meeting of the council is scheduled for March 30.

“We are fortunate that the agencies, that the legislature and that basically society recognizes the challenges a lot of these people have,” added Little. “The issue of these mental health challenges and suicide is something that is very important to all the people of Idaho.”