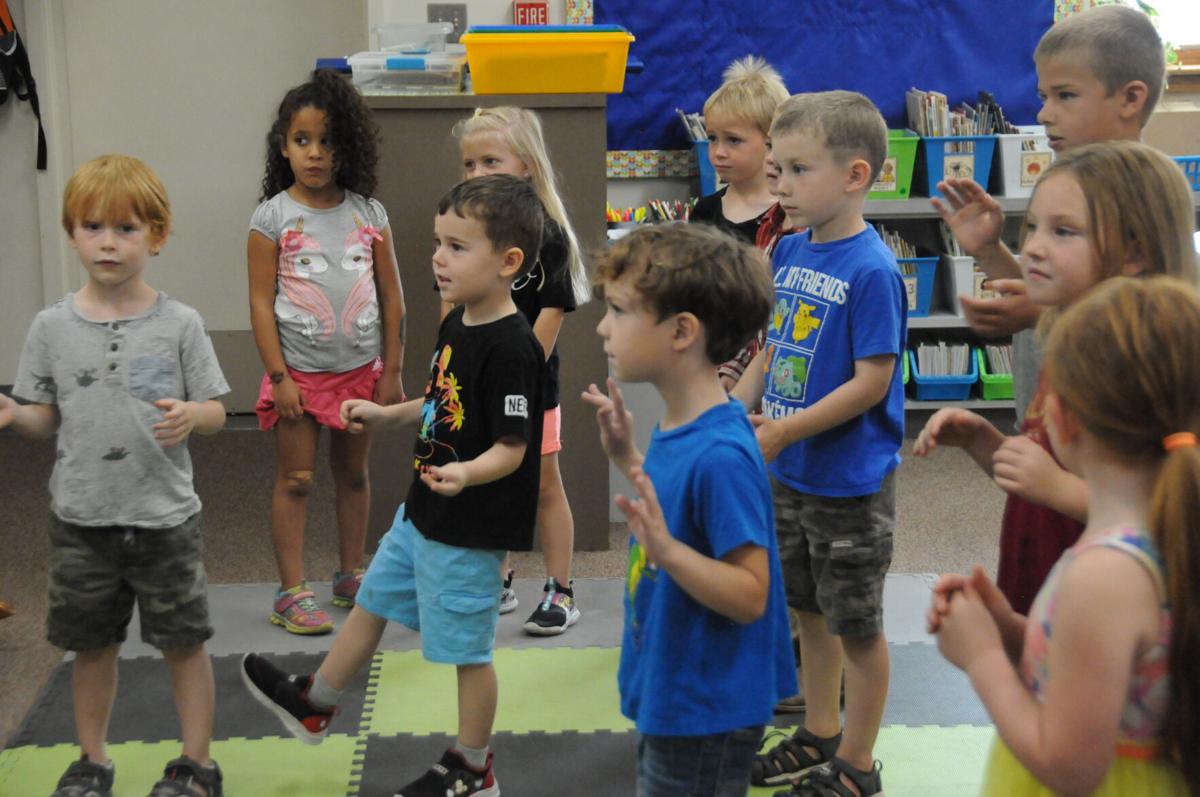 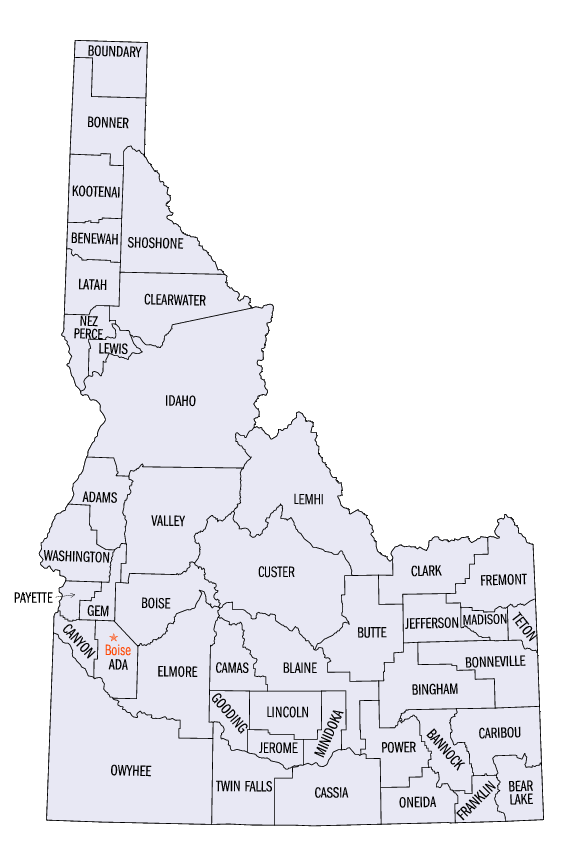 The report is completed and printed in book form with extra online information by the Annie E. Casey Foundation, and includes data for all U.S. states. Idaho’s birth to 17 population is 441,147, or 25.7 percent of the state’s population, while Idaho County has 3,217 residents who are age birth to 17, or 19.6 percent of the county’s population.

The index ranks states for economic well-being, education, health and family, and community.

In a state-to-state comparison of economic well-being, Idaho came in 12th. In this area, Idaho fared better than the national average, where 12,000,000 children are considered at poverty level while Idaho has 58,000. Idaho has also managed considerably better than the national average in the categories of secure employment, lower housing costs and teens of school age who are not in school, but are working instead. In Idaho County, the number of children birth to 17 who are on food stamps is 534 (state of Idaho is 94,186).

In Idaho’s worst category, education, Idaho falls to 38th. It is below the national average for math proficiency in eighth graders, but fares better in the area of fourth graders for reading competency. Idaho also showed 64 percent of 3-4 year olds not in preschool as compared to 52 percent across the nation. In Idaho County, 65.5 percent of children 3-4 years old are not in any type of preschool program.

In the health category, Idaho is 19th. Idaho is higher than national averages in terms of low birth-weight babies, lack of insurance, children and teen deaths, and obesity. In Idaho County, 228 children, or 6.9 percent, are without any type of insurance, as compared to the state of Idaho, which has 19,505, or 4.2 percent, of children 0-17 who are uninsured.

In the family and community category, Idaho is 8th. The state ranks high in this category which suggests children who live in nurturing families and supportive communities have stronger connections and higher academic successes. This is evidenced in a recent comment from new Cottonwood Joint School District 242 Superintendent Jon Rehder.

“I appreciate the support of parents, patrons and the entire community for Prairie schools,” he said. “They are invested in the success of the kids, and it shows.”

CJSD 242 is an award-winning district in both academics and athletics.

For details and individual county reports, go to https://www.aecf.org/work/kids-count.

https://capitalresearch.org/article/annie-e-casey-foundation-helping-children-becomes-advocacy-for-the-welfare-state/ "The Annie E. Casey Foundation has gone from directly helping children in need to promoting government programs. It now uses its grant dollars to support organizations that believe the best way to help children and families is to advocate for welfare assistance, job-training programs, public education, and other policies that make use of government mandates and tax dollars."