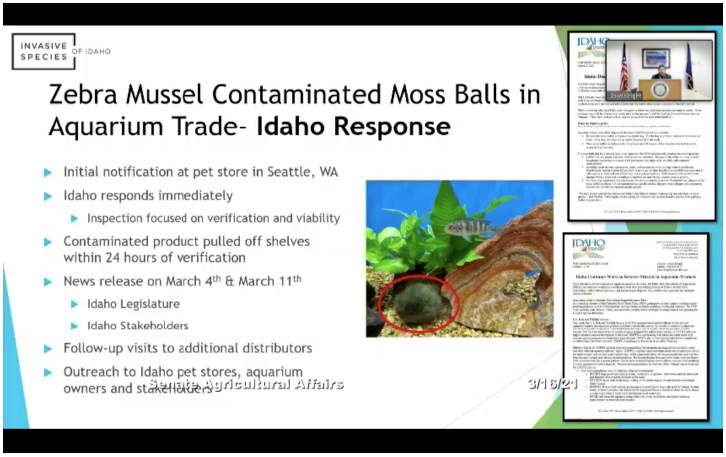 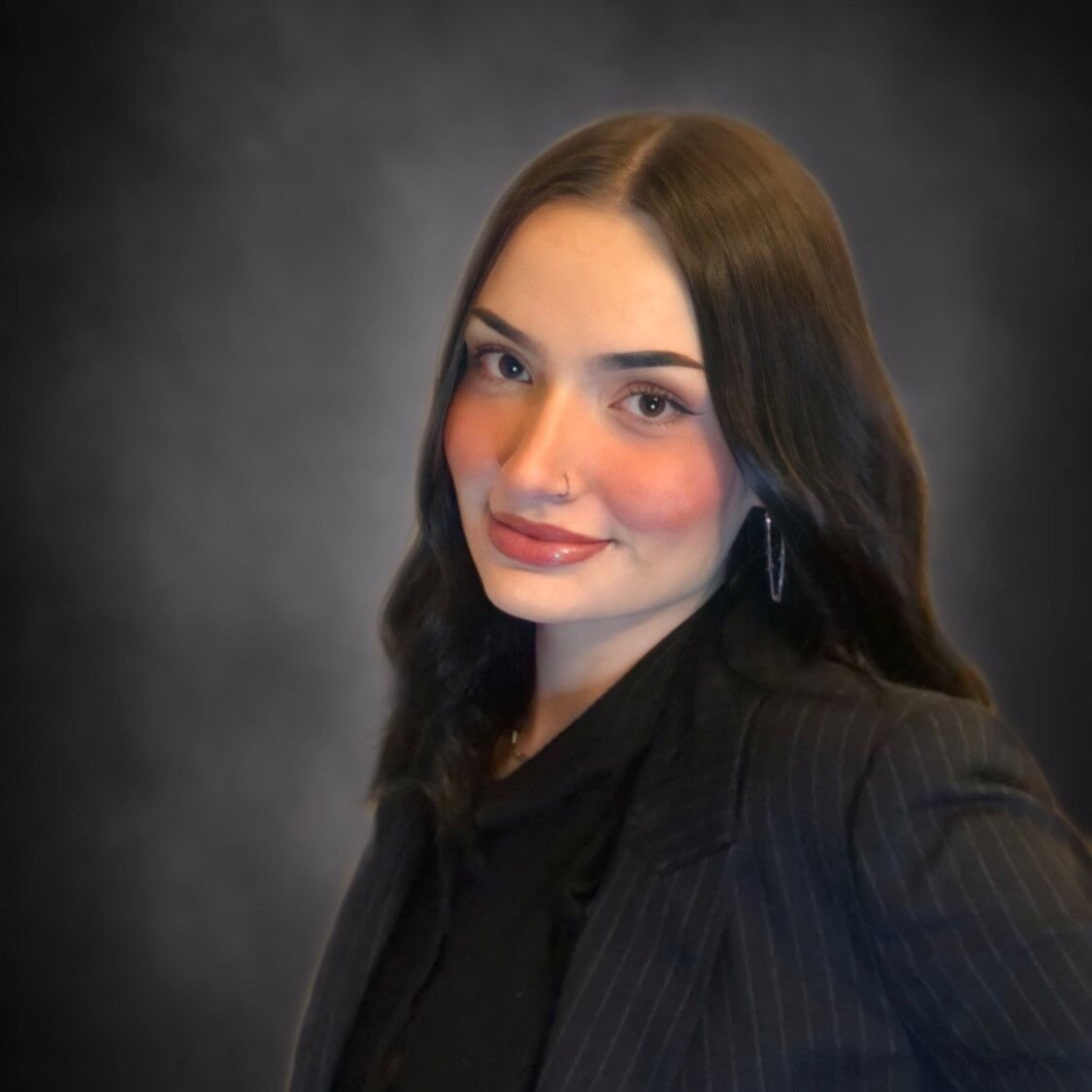 Intern Alexandra Duggan is a senior at the University of Idaho, studying psychology with a minor in journalism.

BOISE -- In early March, the Invasive Species of Idaho responded to a slew of invasive species from multiple places around Idaho. Their main concern, which the Idaho Senate Agriculture Committee heard on March 16, is zebra mussels and moss balls - something that isn’t native to Idaho but is now being found in pet stores and personal aquariums.

Within a day, the Invasive Species of Idaho responded to multiple PetCo stores and Pet Smart stores, pulling them off the shelves in a matter of hours to prevent any further spread and contamination.

What invasive mussels can do is kill off native plants that are essential to a state’s ecosystem or hurt fish and other wildlife in lakes by affecting their food and environment. In Idaho’s case, these invasive species can clog up irrigation pipes or other piping along the Snake River.

Nic Zurflah, the section manager for Invasive Species Program statewide, told the committee the initial discovery was at a pet store in Seattle, Washington, which distributes to other pet stores around Idaho.

“Our focus has been on getting products removed off the shelves very quickly,” said Zurflah.

From local to regional to federal responses to invasive species, each jurisdiction communicates with one another and responds immediately. This is important when tracking where the distribution of the species is coming from, and how to stop it as close to the source as possible. This also comes with press releases, sharing pictures and informing others on what to look for.

“This is a national issue,” said Zurflah. “Contaminated moss balls from a distributor are being found from Alaska to Florida, up to Vermont and Maine, and back down to California. Essentially everywhere in between.”

Zurflah continued to say that because the problem is so vast, the US Fish and Wildlife Service must step in. Their role is to inform states on shipping products, coordinating messages, disposal means and informing the press and public for cohesive understanding.

The port they have tracked where invasive species, like the mussels, are coming from is in Los Angeles, but from what they can tell comes from places like Ukraine and Thailand. Ukraine is the native place for these mussels, but it can be unclear who is harvesting them.

Efforts are in place, with multiple conservation commissions along highways and towns inspecting boats and watercrafts before launching, working with other states trying to prevent further spread. This year, there have already been boats found with invasive mussels attached to the side.

It only takes one invasive mussel to hurt an entire ecosystem.

For more information about invasive species in Idaho and what you can do, visit www.invasivespecies.idaho.gov.