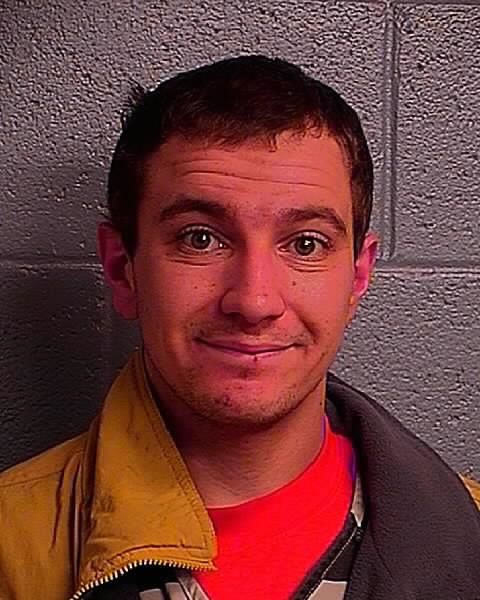 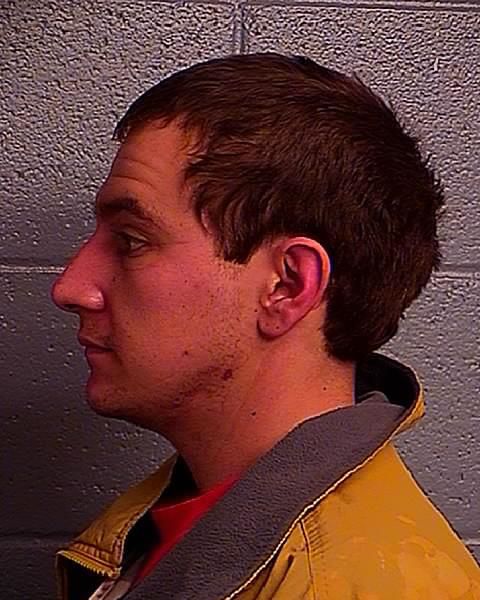 NEW MEADOWS -- The Idaho State Police and the Adams County Sheriff's Office are seeking information leading to the arrest and capture of William "Bill" Pearle James for the attempted murder of two sheriff's deputies on March 29.

James was last seen in the area of New Meadows.

ISP warns the public not to confront this individual but to contact law enforcement immediately by calling  *ISP (*477) or 911 as he should be considered armed and dangerous.