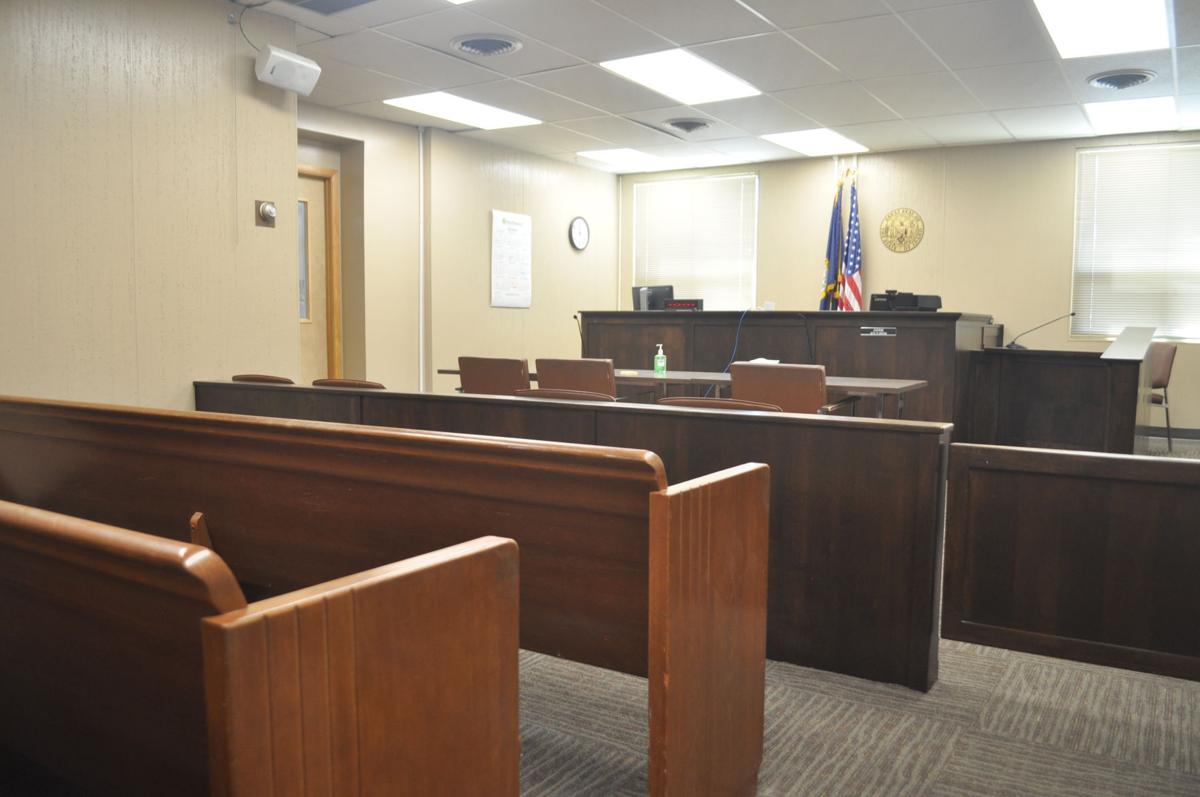 The magistrate courtroom at the Idaho County Courthouse in Grangeville. 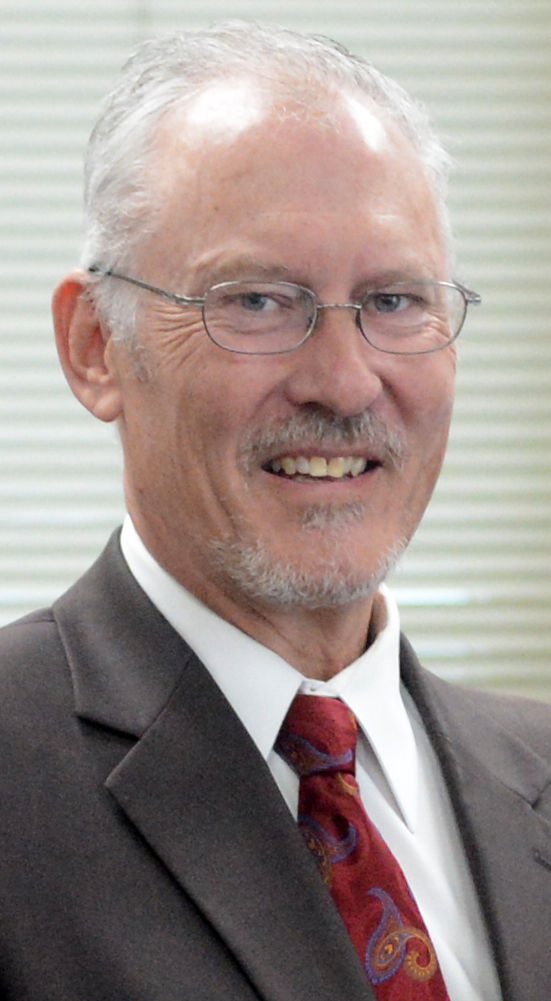 GRANGEVILLE – Justice delayed due to coronavirus-related shutdowns will be making up for lost time. The close of summer will see an assembly line of criminal and civil cases in Idaho County’s District Court, running back to back for a three-month period.

“There’s a likelihood not all those will go to trial,” said Idaho County Prosecutor Kirk MacGregor, “but many could, and that puts a lot of extra burden on the whole court system.”

Following Governor Brad Little’s March 25 stay-at-home order, the following day the Idaho Supreme Court restricted public access and reduced court personnel and services – initially for 20 days but two subsequent extensions put a return to relative normal effective May 1. In the midst of this, trials were initially set to resume June 1; however, the supreme court’s later order pushed those even farther out.

“When we initially got the March 26 order, and then the April 14 order,” MacGregor said, “we moved quite a few trials,” scheduling these to start in June and July, “and then, eight days later, the order came and we had to move them again. We had to do a lot of juggling during that several-week period when the orders were changing.”

“Most jury trials were rescheduled at least twice, which was creating a lot of paperwork,” he continued, as well as work in contacting witnesses, court personnel sending questionnaires and notices to jurors, and with the sheriff’s office having to serve new subpoenas to all involved in these proceedings. Now, MacGregor’s office has an above normal amount of jury trials set for August through September.

“Normally, we spread these out. This gives the prosecutor and defense attorney a couple weeks between jury dates to prepare,” he said. “But now, almost every week in August, September and October has jury trials.”

In the interim, court hearings will be held by videoconferencing – specifically with Zoom, a cloud-based video conferencing application – which has been in effect shortly after the state’s courtrooms were closed. Exceptions to the “no in-person hearings” rule are allowed, at the discretion of the court, such as in termination of parental rights cases and where both parties agree.

“It was difficult, initially, getting used to these Zoom hearings,” MacGregor said, primarily in coordination and getting the technology to work in accessing the site. Hearings involve getting multiple individuals, likely all in different locations, on at the same time: prosecutor and defense attorney, the person being charged, the judge and court reporter, witnesses and law enforcement.

“We’ve been doing this since April 22,” he continued, “and the first three weeks I’d say were somewhat hectic,” in getting all parties on the screen together, and the issue of talking over one another. “This last week, things have gotten smoother, so we’re all getting better at this.”

In fact, this may be a good result out of the closure order, according to MacGregor, as now this is a system those in the Idaho court system are familiar with and will likely continue utilizing when the situation returns to normal. Cases can utilize more witness testimony by teleconference, providing that cases are better prepared and also saving the county on costs for those individuals having to appear in person. In times of bad road conditions or a highway closure, hearings can be conducted by Zoom.

While workers in the justice system have been impacted by court trial delays, so also have the affected parties in these cases, who may protest, through appeal, that the closure violated their rights and hurt their cases.

“In criminal trials, the defendant has the right to a speedy trial, which is within six months from the date of charging,” MacGregor explained. “Because the supreme court extended all these, some go beyond the sixth month. In some of my cases, they go beyond the six-month speedy trial deadline.”

“I do foresee defendants will challenge that ruling. There will be some appeals, not a lot,” he continued.

These appeals may be based on the defendant’s belief the delay affected the outcome of the trial, or that the defendant was incarcerated for longer than necessary.

However, as part of the supreme court’s orders regarding the closure, it stated “…suspending jury trials shall be deemed good cause to deny a motion to dismiss a criminal case based upon the time requirements set forth in section 19-3501….”

MacGregor said the defendant will have to show that the extension beyond the sixth-month deadline affected the outcome of the trial, which, even so, comes up against the supreme court’s “good cause” statement. The same applies in incarceration, where it would be “good cause” to violate the individual’s rights to protect the rest of the public.

So, to facilitate the workload ahead, will more deals be struck to reduce the number of cases headed to trial? No.

“My analysis is not going to change. I’m not going to offer better deals because I’m unduly busy those three months,” MacGregor said. “That’s not going to happen. That’s not fair to the public that, because I have to do a trial every week, I soften my stance and offer lesser sentences for things that don’t deserve it. That all stays the same.”

Though there is an abnormal workload ahead for all involved, MacGregor said he doesn’t foresee extra costs to deal with this, apart from minor computer upgrades to handle video conferencing, and the need for hand sanitizer and masks at in-person hearings. Rather than money, he sees investment in sweat equity.

“We’re all hard workers. We’re going to have to have to dig our heels in and work harder those three months. But after that, hopefully we’ll be back to our normal busy,” he said.

“Everyone understands the health issue here, and it’s kind of amazing how everyone has adapted to this crisis – the judges, court personnel, attorneys, sheriff’s office are working together and making this work,” MacGregor continued. “It’s gotten on track where it’s going well, and everyone will get through this…. Everyone knows this isn’t going to work unless we adapt, and I’ve been amazed how things have worked so smoothly.”