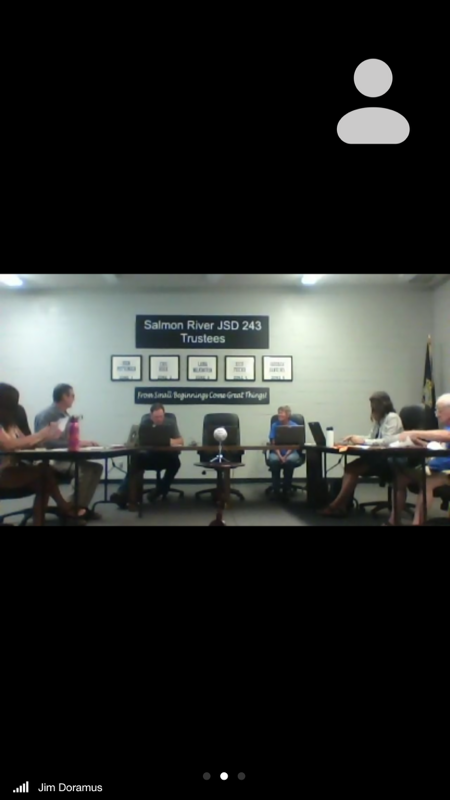 A screen shot of the Salmon River Joint School District 243 board meeting July 20. 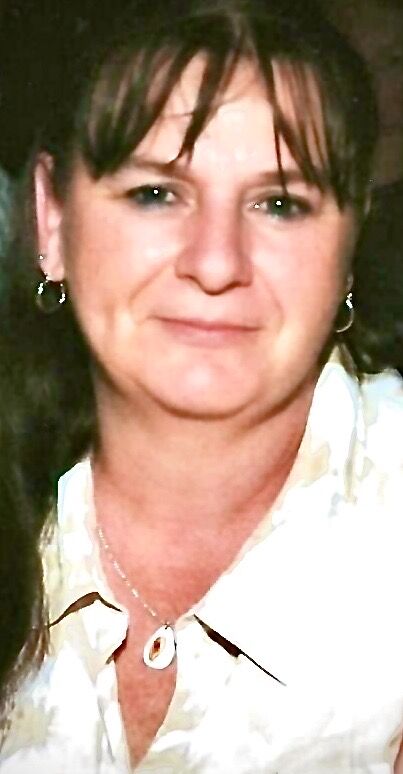 RIGGINS – “She did a lot, and she will be missed,” Salmon River Joint School District 243 Superintendent Jim Doramus said at the July 20 board meeting.

Doramus spoke of district employee Linda Kern who, after 20 years of service has tendered her resignation for personal reasons.

The board agreed that Kern will be “difficult to replace – she had her hand in so many areas and will be greatly missed,” they said during the meeting.

Kern said her greatest miss will “definitely be the daily interaction with students and staff.”

She said she plans to continue working with Kern Construction, Inc., a family-owned Idaho business of more than 40 years, as well as her rental business.

“I will just enjoy life at a little slower pace,” she laughed.

She said, eventually, she will probably find a place to volunteer, but in the meantime spend time with her husband of 41 years, Jim, their three children, 13 grandchildren, seven great-grandchildren and two small dogs.

In her spare time, she enjoys sewing, crafting and traveling.

In other news, the board discussed school reopening plans amidst the COVID-19 pandemic.

The district decided against summer school, as previously planned; however, it is making arrangements to open its facilities for the 2020-21 school year.

In a draft plan released to patrons July 21, Doramus stated, “It is our goal and desire to open the school year with all of the students and staff attending on site.”

To see the draft plan it its entirety, go to https://docs.google.com/document/d/1LVNtrxKIxH2EhBsXxOc8H0Hm36OXDb1GbJf_fGo5L7Q/edit?usp=sharing.