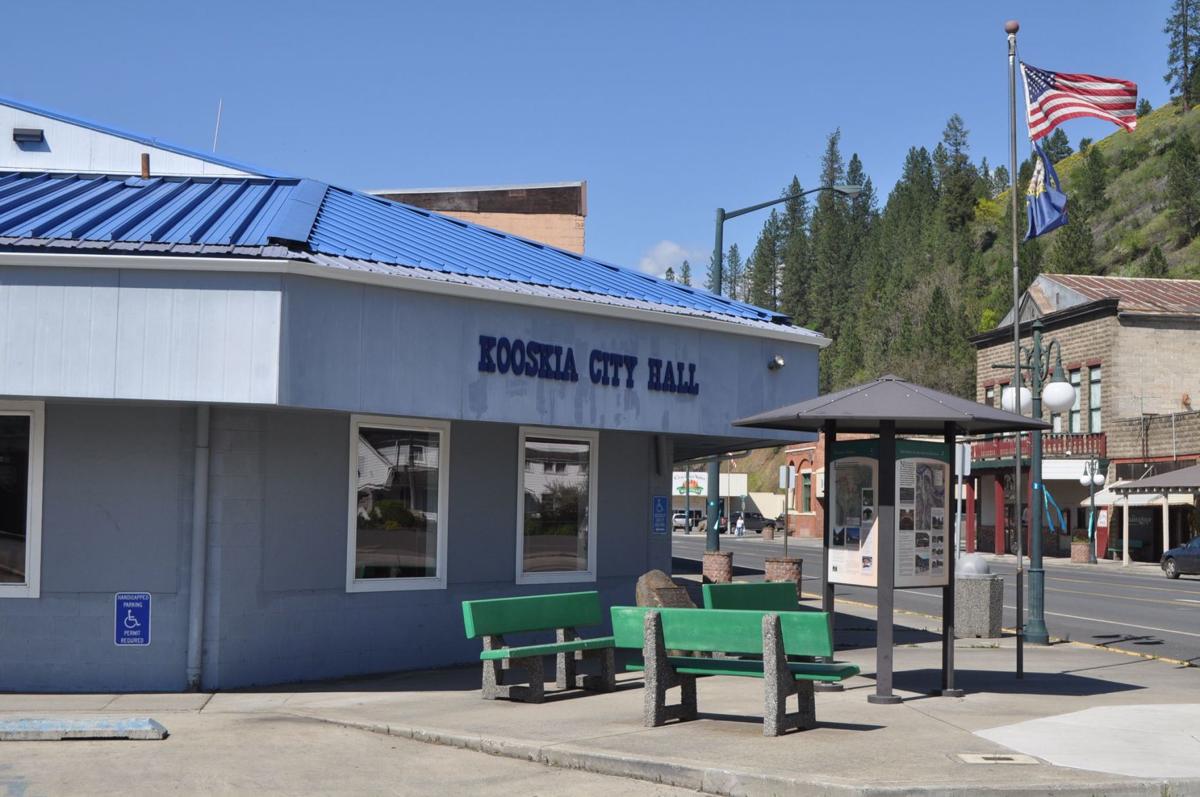 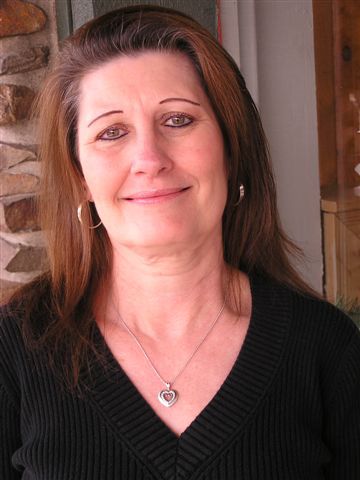 Voters within the Kooskia city limits will be deciding whether to recall Mayor Charlotte Schilling in next Tuesday’s May 21 elections.

A sample ballot listing the petitioners’ reasons for recall, and the response by Mayor Schilling, is available on page 4B.

For the recall to be approved, two criteria must be met (according to Idaho Code 34-1712): at least 23 yes votes cast for recall (equal to what Schilling received for mayor), and a simple majority achieved (yes votes must exceed no votes by at least one).

If a recall is approved, the Kooskia City Council will appoint a temporary mayor who will serve the remainder of the term, which comes up for election this November.

Schilling has served as mayor since being appointed in 2007, previously serving 2.5 years on the city council.

According to petitioners, the recall focuses around Schilling’s alleged hostile actions against the Kooskia Ambulance that “grievously endanger the 3,000-plus people residing within the agency’s service area,” that they claim directly reduced the agency’s active EMTs from 32 to eight.

Among its points, the petition – the organizer for which is listed by the city as Irene Finehout -- alleges improprieties in threats to withhold stipend payments, not following established procedure in firing three organizational officers, made false statements a criminal investigation was under way, denied the president access to advanced EMT training and acted unprofessionally toward EMTs multiple times. Petitioners stated Schilling possibly violated HIPPA law, and fear the city will take money saved for a replacement ambulance for purposes other than EMS.

Responding, Schilling stated, “I have never advocated to shut down the Kooskia Ambulance, statements to the contrary are not true. The city and surrounding communities we serve were never at risk. We currently have over 25 highly skilled and professional EMTs working on the Kooskia Ambulance.”

In her rebuttal, Schilling stated that in attempting to resolve a personnel issue, it was discovered some EMTs were not given a copy of the city’s personnel and drug-free policy. The EMT president was asked to make sure everyone had a copy and signed it to ensure insurance coverage and verify city affiliation for stipend payments.

Schilling stated recall petitioners attempted to start their own LLC to take over Kooskia Ambulance, alleging they attempted to pay their attorney with city funds. “It is illegal to give taxpayer dollars and equipment to a private business,” she stated. Schilling said policy was followed, with consent of the council and city attorney, to cut ties with three EMTs, which, she said, did not affect the city’s ability to bill Medicare or violated HIPPA laws.

Voters head to the polls next Tuesday to decide on area school district levies, positions for the hospital board and highway district, a reven…