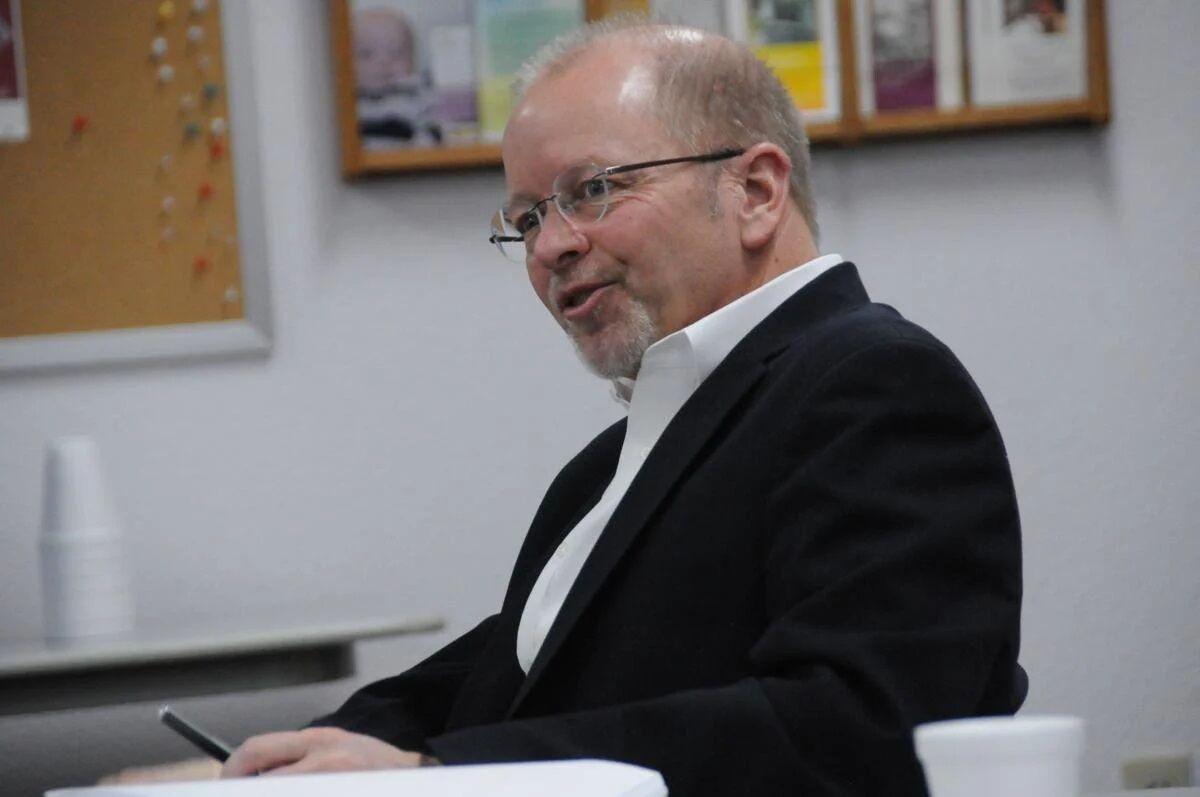 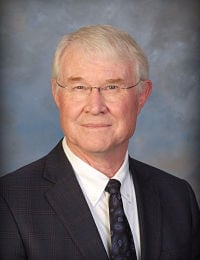 GRANGEVILLE — Following a brief discussion at the Dec. 21, 2021, Syringa board meeting, trustees voted on a three-month extension to the hospital’s management services agreement with Kootenai Health out of Coeur d’Alene.

The decision came on the heels of a variety of questions lobbied by hospital employees and board members at a previous meeting. Many inquiries centered around Kootenai now owning St. Mary’s and Clearwater Valley Health, competing hospitals in Cottonwood and Orofino, respectively.

Executive vice president of operations at Kootenai Heath, Jeremy Evans, attended the meeting via Zoom and gave a presentation on the agreement and Kootenai’s mission.

“We never come into a community uninvited,” he explained. He said Kootenai is a hospital district, but it does not levy taxes.

He said Kootenai’s goal is to promote quality, patient-centered care close to home and build trusting relationships through transparency and collaboration.

“A goal is to build Kootenai’s reputation as the regional chain for specialty medical services not available in outlying areas,” he added.

“It is difficult to put numbers to all of it,” he said; however, some quantifiable values added up to more than $620,000.

“It seems odd to me a hospital district within Kootenai County owns hospitals outside their own county,” trustee Jim Liddell said of Kootenai’s ownership of St. Mary’s and CVH.

The original affiliation agreement between Syringa and Kootenai, which included group purchasing, consultation, organizational development, information services, etc., was signed Feb. 1, 2017. On Aug. 24, 2017, a management services agreement that added recruitment and employment of a CEO was signed. On Jan. 1, 2019, the agreement was given a three-year extension. Aug. 1, 2020, an amendment was made to include written confirmation that the parties had not been and would not share competitively sensitive information among KH, Syringa, St. Mary’s and CVH.

The agreement was extended three months, proposed Dec. 21, 2021, to allow deliberation and research into the ongoing relationship.