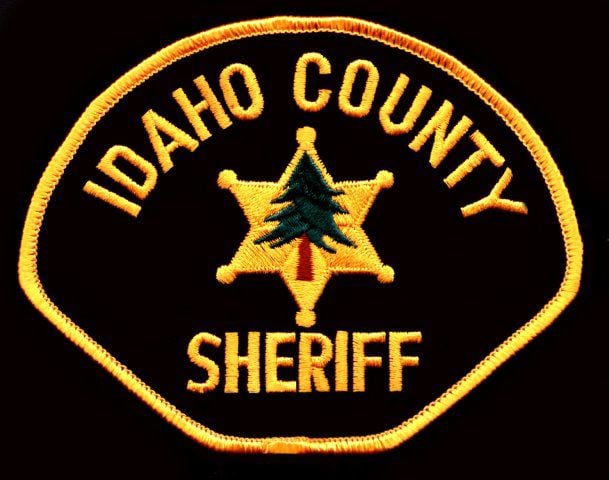 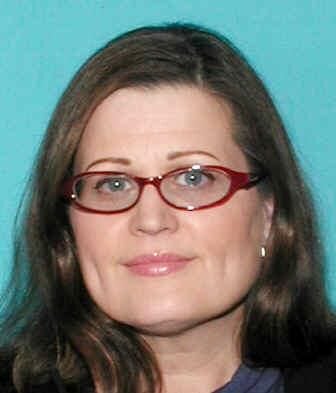 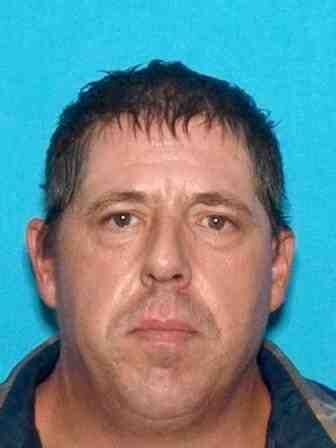 Investigators have determined an Elk City man, who died at his own hand early last month, was responsible for the September murder of LeAnna Maree Bailey.

In a Nov. 25 release from the Idaho County Sheriff’s Office (ICSO), the investigation found probable cause that Billy Jack Jones, 47, killed Bailey in Elk City on or about Sept. 15.

Jones had been a person of interest in the investigation, according to ICSO. He died Oct. 8, as the result of a self-inflicted gunshot wound at his residence on Hidden Springs Road.

According to the release, “if he [Jones] were living, investigators would be arresting him for the crime.”

These findings conclude a three-month investigation into Bailey’s murder, an inquiry started following the Sept. 19 discovery by hunters of her body in her vehicle, south of Elk City.

According to ICSO, “Although investigators consider this a senseless tragedy, LeAnna’s fortitude and fight with her killer provided critical evidence in identifying her assailant. LeAnna truly had the last word.”

According to the ICSO release, Bailey, 58, had been living in the Elk City area since about May at her brother Troy’s property at 701 Wild Rose Lane, cleaning it in preparation for sale. On the evening of Sept. 14, Sabrina Chambers had dinner with Bailey at the Wild Rose Lane property. Chambers left at about 8 p.m. and was the last to see Bailey alive. She and Bailey agreed to meet the following day, and the pair exchanged a hug before Chambers drove away.

According to ICSO, Jones had admitted to secretly watching the women, suspecting Bailey was the cause of his and Chamber’s ended relationship. He had also been caught stealing items from the Wild Rose Lane property, where he and Chambers had been paid by Bailey to help, and this created some of the conflict.

On Sept. 15, Bailey failed to show up for her meeting with Chambers, who then drove to the Wild Rose Lane property and found broken tinted glass in the driveway and Bailey’s car was gone. She contacted Bailey’s brother, and after a few days with no contact, Bailey was reported as a missing person to law enforcement. On Sept. 19, a hunter found Bailey’s car over an embankment about three miles from the Wild Rose Lane property and ICSO was notified. Bailey’s body was found in the back of the vehicle.

Investigators believed Bailey was killed while sleeping in her car at the property on Wild Rose Lane. To investigators, it appeared the assailant broke out the driver’s side rear window of her car and attacked her from that doorway. According to ICSO, Bailey was severely beaten with bruising on her hands, arms, shoulders, face and head. Her nose was broken and she had a major skull fracture. Bailey had also been strangled, as well as shot three times with a .22-caliber weapon. According to ICSO, any of the three injuries (beating, strangulation, gunshot wounds) was significant enough to have singly caused her death.

On Oct. 8, deputies were called to Elk City for Jones’ suicide. Jones consistently told investigators he was prohibited from gun ownership and only had a few pellet guns. Friends and acquaintances, however, told investigators Jones had been seen in Elk City with a rifle and a .22 handgun. Jones killed his two dogs, shot a propane tank in the upstairs area of his home (which failed to explode or ignite), then shot himself in the head with a .44 Ruger carbine rifle. In the area of Jones’ body, investigators found methamphetamine, marijuana and paraphernalia.

On Nov. 25, investigators received the DNA report from the ISP forensic lab. A mixture of DNA— Bailey’s and Jones’ — was found in both a blood smear from the front passenger door pocket, and from Bailey’s right fingernail clippings.

ICSO extended its condolences to the family of LeAnna Bailey. It also expressed appreciation to the Ada County Coroner’s Office, Idaho County Coroner Cody Funke, the citizens of Elk City, the Idaho State Police investigators and forensic services, Kootenai County K-9 Handler Keith Hutcheson, the U.S. Forest Service, and Prove It Polygraph’s Vince Frazier for their assistance with this case.