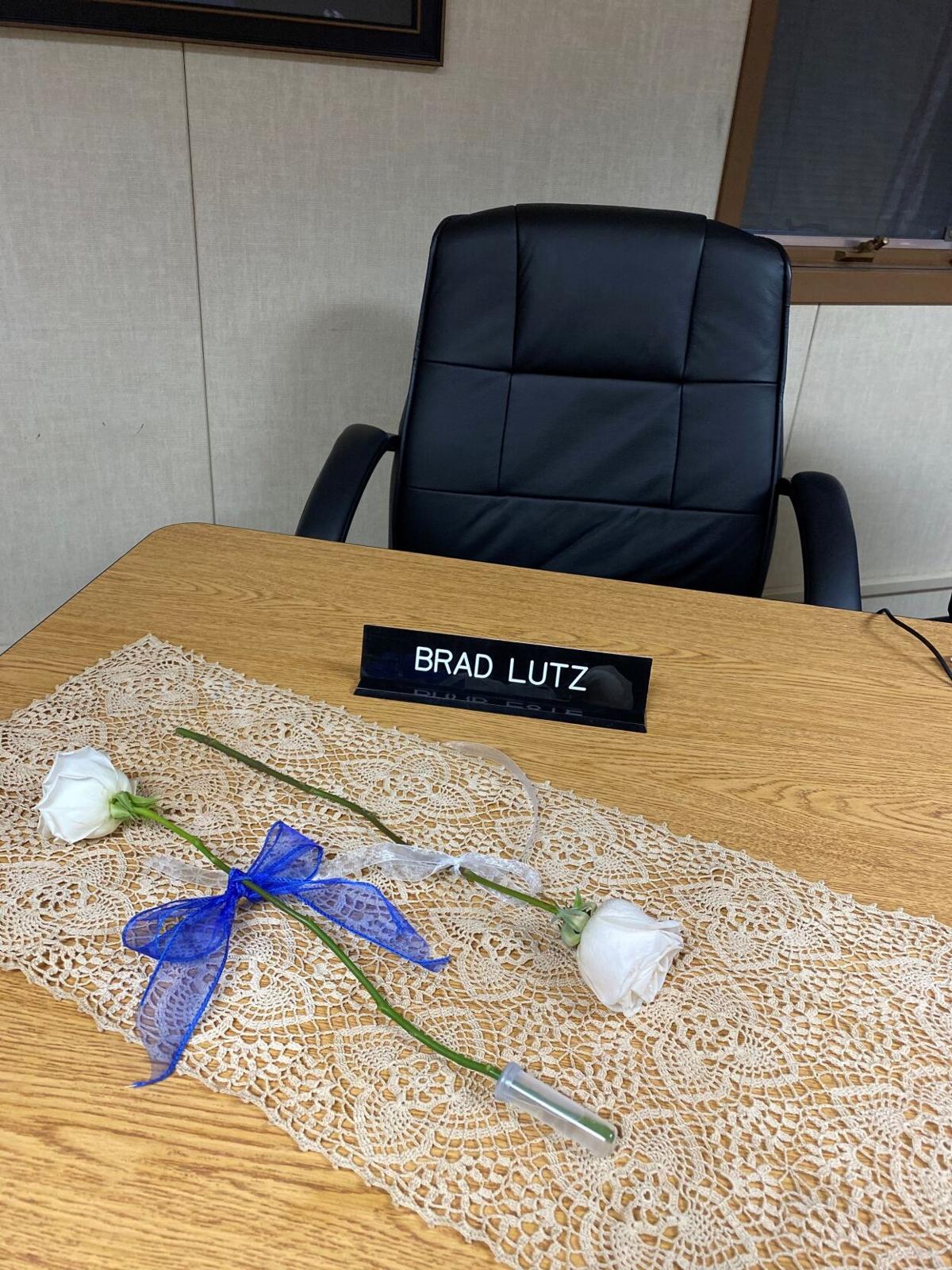 Brad Lutz’s chair sits empty at the March board meeting. 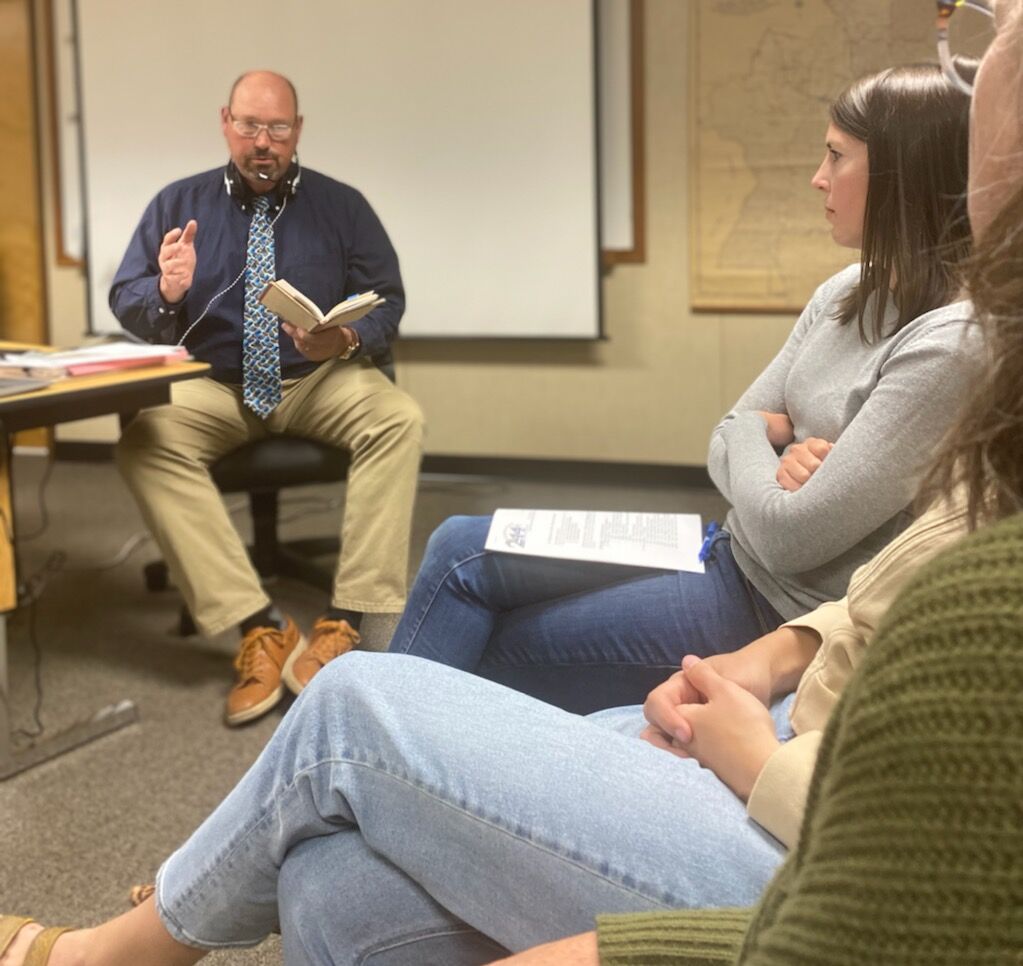 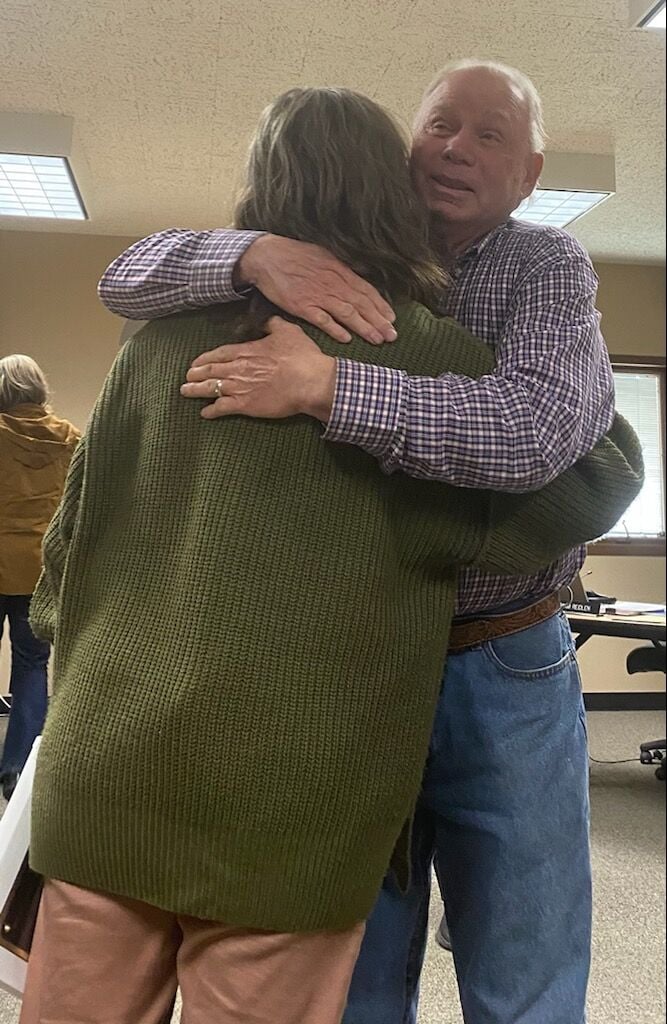 Brad Lutz’s chair sits empty at the March board meeting.

Fiske took a moment to read from Mitch Albom’s “Tuesdays with Morrie.”

A tension of opposites. like a pull on a rubber band. And most of us live somewhere in the middle. Sounds like a wrestling match, I say.

A wrestling match. He laughs. Yes, you could describe it that way,

So which side wins, I ask?

Which side wins? He smiles at me, the crinkled eyes, the crooked teeth.

Fiske and the trustees presented Brad’s wife, Genny, and daughter, Zoe, a senior at Grangeville High School, with flowers, and Fiske hanged a plaque with Brad’s photo, commemorating his service, in the board room.

“Just where he’d want to be — in the board room every single day,” Fiske joked.

“I want to thank everyone for their care and thoughtfulness,” Genny said.

“Brad brought a lot of insight to this board,” Fiske said.

All trustees expressed they will miss Lutz and his contributions to the board.

At the same meeting, Katie Matthews was appointed to fill the remainder of Lutz’s term as zone 5 trustee.