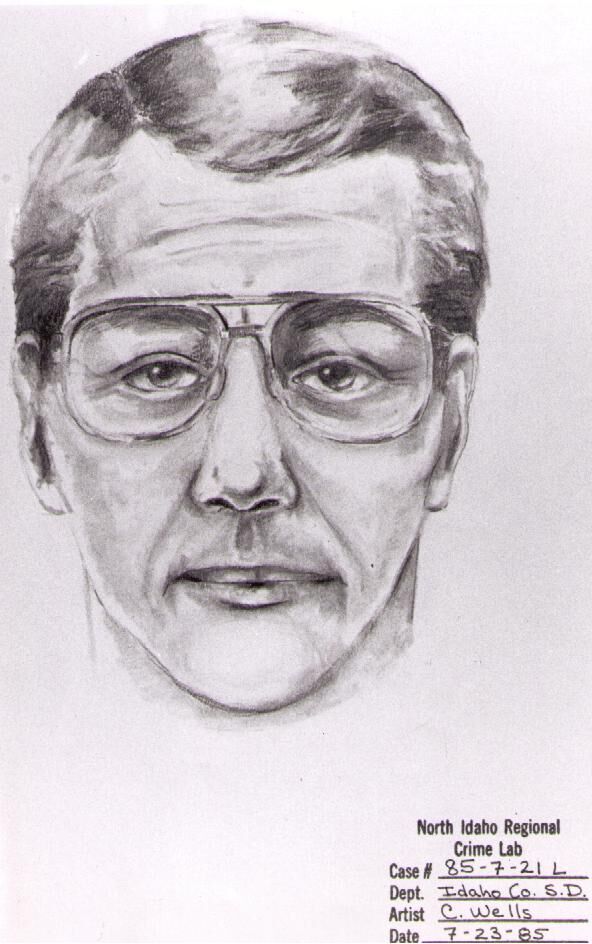 A 1985 sketch of what “Mr. Bones” may have looked like at the time of his death. 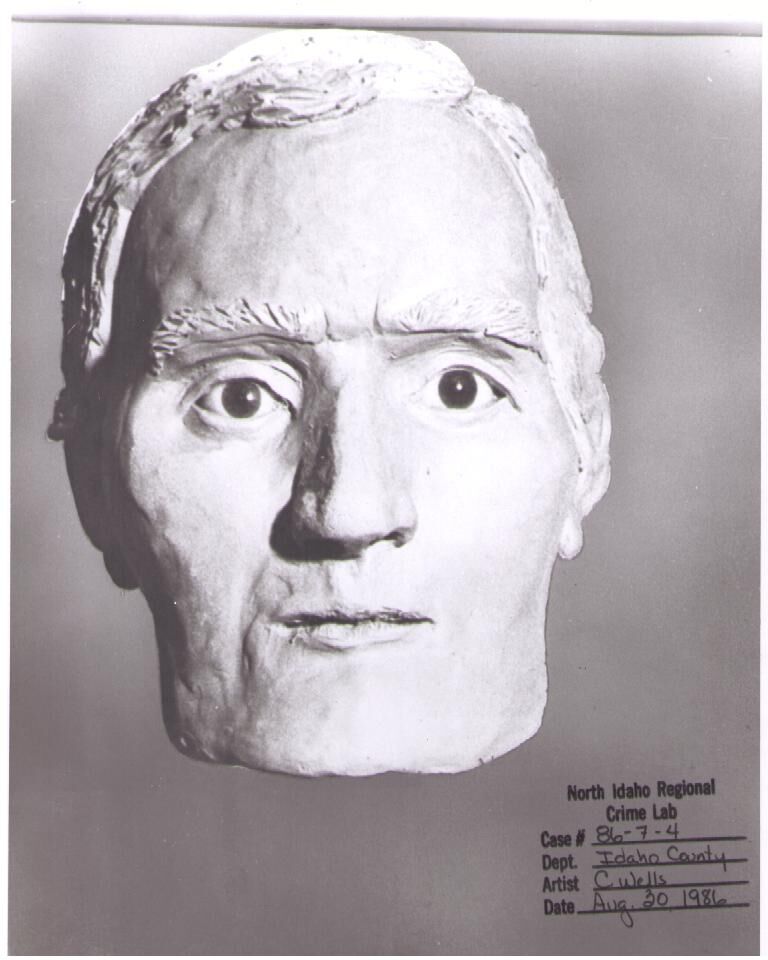 A 1985 clay reconstruction of what “Mr. Bones” may have looked like at the time of his death. 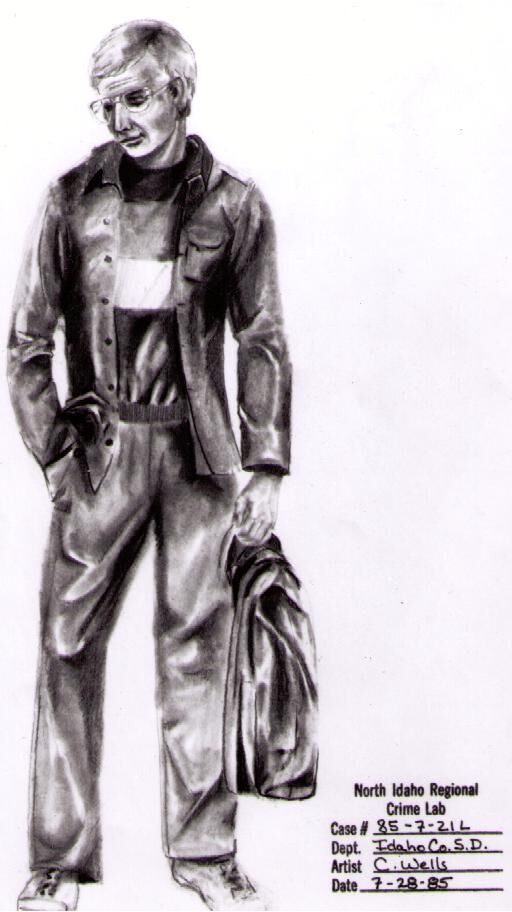 A 1985 sketch of what “Mr. Bones” may have looked like at the time of his death, including clothing that was found along with his remains.

A 1985 sketch of what “Mr. Bones” may have looked like at the time of his death.

A 1985 clay reconstruction of what “Mr. Bones” may have looked like at the time of his death.

A 1985 sketch of what “Mr. Bones” may have looked like at the time of his death, including clothing that was found along with his remains.

Will the identity of Mr. Bones finally be discovered? The skeletal remains of Idaho County’s 30-plus-year-old cold case will soon undergo a new forensic examination technique, one of more than 50 cases from across the Gem State to be selected for such by an Idaho State Police (ISP) investigative team recently funded through federal grants.

ISP’s Forensic Services (ISPFS) recently received more than $750,000 from the Bureau of Justice Assistance, part of the U.S. Department of Justice’s Office of Justice Programs to enhance forensic services in Idaho. Approximately $150,000 of the grant money will go to solving cold cases using a new technique called forensic molecular genetic genealogy. According to ISP, the hope is recent advances in applying molecular biology science to genealogy techniques can generate new leads in cases where DNA has been collected from crime scenes, but not yet matched to a suspect in existing databases.

“Our goal is to help law enforcement solve cases where we have not been able to find suspects due to limitations in current techniques. Generating new leads on these cases will make Idaho safer by identifying the individuals responsible for these serious crimes,” said Matthew Gamette, director of ISP forensic services.

“By helping these investigators identify the perpetrators of these crimes, we will bolster the criminal justice system and find answers for victims who are still hoping for justice.”

One of the cases solicited to ISP was from the Idaho County Sheriff’s Office. The deceased was nicknamed Mr. Bones. His remains were discovered Sept. 16, 1984, by hunters on Big Sand Creek less than one mile from the Elk Summit Road, 11 miles southeast of the Powell Ranger Station. At the time, evidence suggested the man died two years prior, and initially it was a suspected homicide.

In a 2014 Free Press story revisiting the investigation, the initial report by Idaho County Deputy Kevin Reynolds stated finding, “...the skeletal remains of a human, partially dismembered and partially dressed.” Clothing and a pair glasses were found, along with such remains as portions of the rib cage, vertebrae, arm bones and skull and lower jawbone. No identification, a watch, rings or other such items were found.

Cause of death was initially determined due to a left-side chest injury from a knife or knife-like object. That finding was revised by a new examination in 2011 that found this injury was most likely caused after death and not the result of an incising wound.

“Something violent happened to him, either homicide or by an animal,” said ICSO Detective Jerry Johnson, and the more information they can gather can help two-fold: “For the family who is missing him, that identification would be great. For us, that would open up new inquiries into how he died, new possibilities.”

Johnson said ICSO submitted this case to ISP on Nov. 3 and within a few days it was accepted for the program. Results are expected back within a few months.

“We’ve had several labs reach out to us in the past saying they’d tackle this case for us,” Johnson said; however, the cost ranged from $3,000 to $6,000, depending on what they would have to do to extract suitable DNA from the remains. “And then we heard about this, and it seemed like the right opportunity.”

Johnson clarified that there are no guarantees here, that it depends on whether the victim’s family has contributed DNA to publicly accessible databases; if not, this may lower the odds on identification.

“But possibly we can,” Johnson continued, “and we hope he is identified, which again opens up new possibilities for investigation in this case,” such as why was he in Idaho — Was he on a camping trip, with a work crew, or homeless? Were there concerns for his safety? From this, information may generate new leads to fill in the puzzle of his death.

But there is another hope that identification is determined, according to Johnson.

“... the closure that would bring to his family,” he said.

How the new technique works