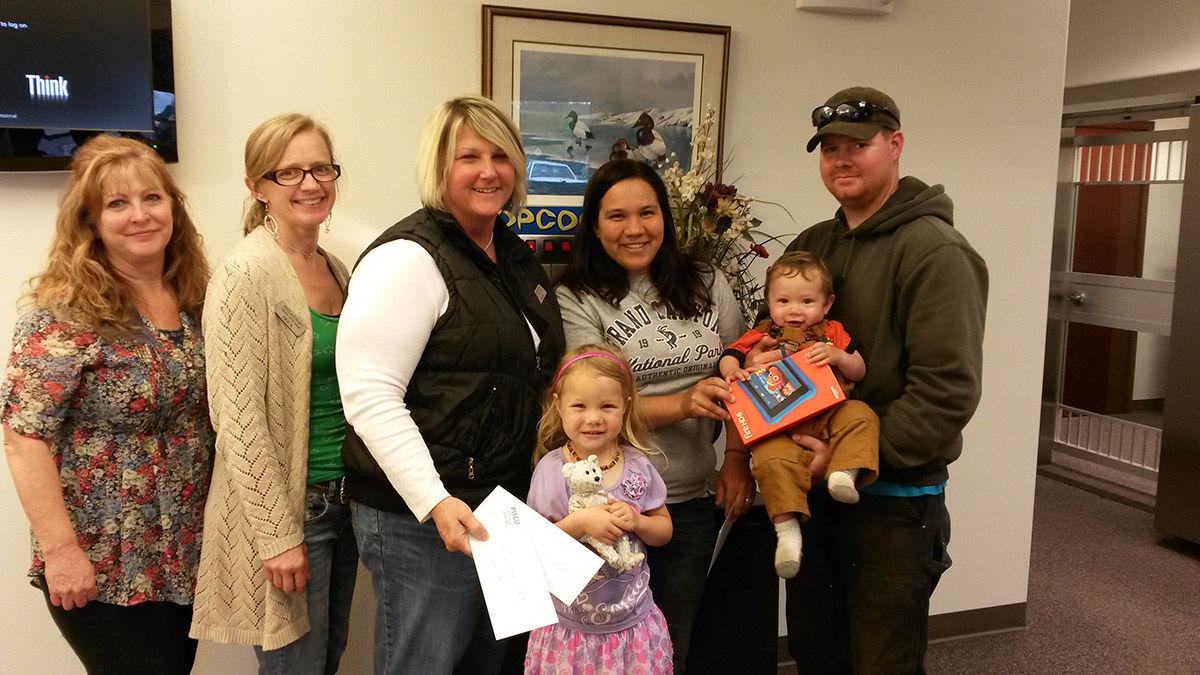 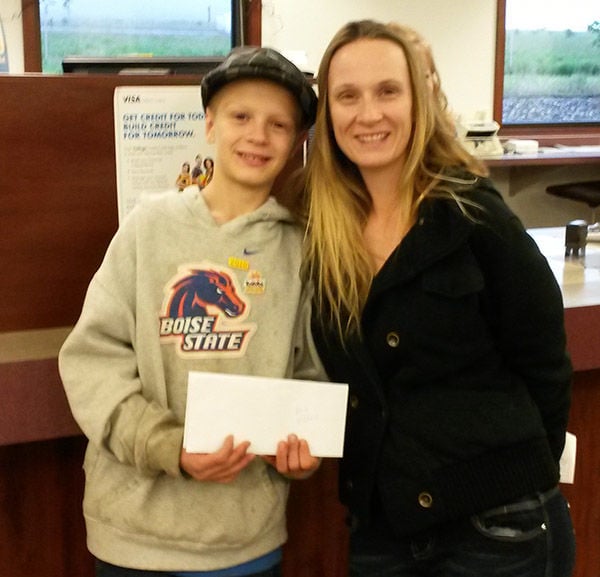 GRANGEVILLE — In celebration of National Credit Union Youth Month in April, Potlatch No. 1 Federal Credit Union in Grangeville had several drawings and events.

A drawing for youth ages 0-12 was held with Grangeville’s Zoey and Dax Alm winning a kids Kindle and a $25 Amazon gift certificate. Each time they made a deposit into their accounts of $5 or more, they received a wild animal finger puppet and were entered into a grand prize drawing.

In addition, a social media photo contest was held. Parents uploaded a picture of their child (ages 0-12) “going wild.” Winning a grand prize of four tickets to Silverwood Theme Park and a Visa gift card was Donald Alm. Also winning a VISA gift card, along with four Blue Fox movie passes, were Erin and Joshua Nichols of Grangeville.