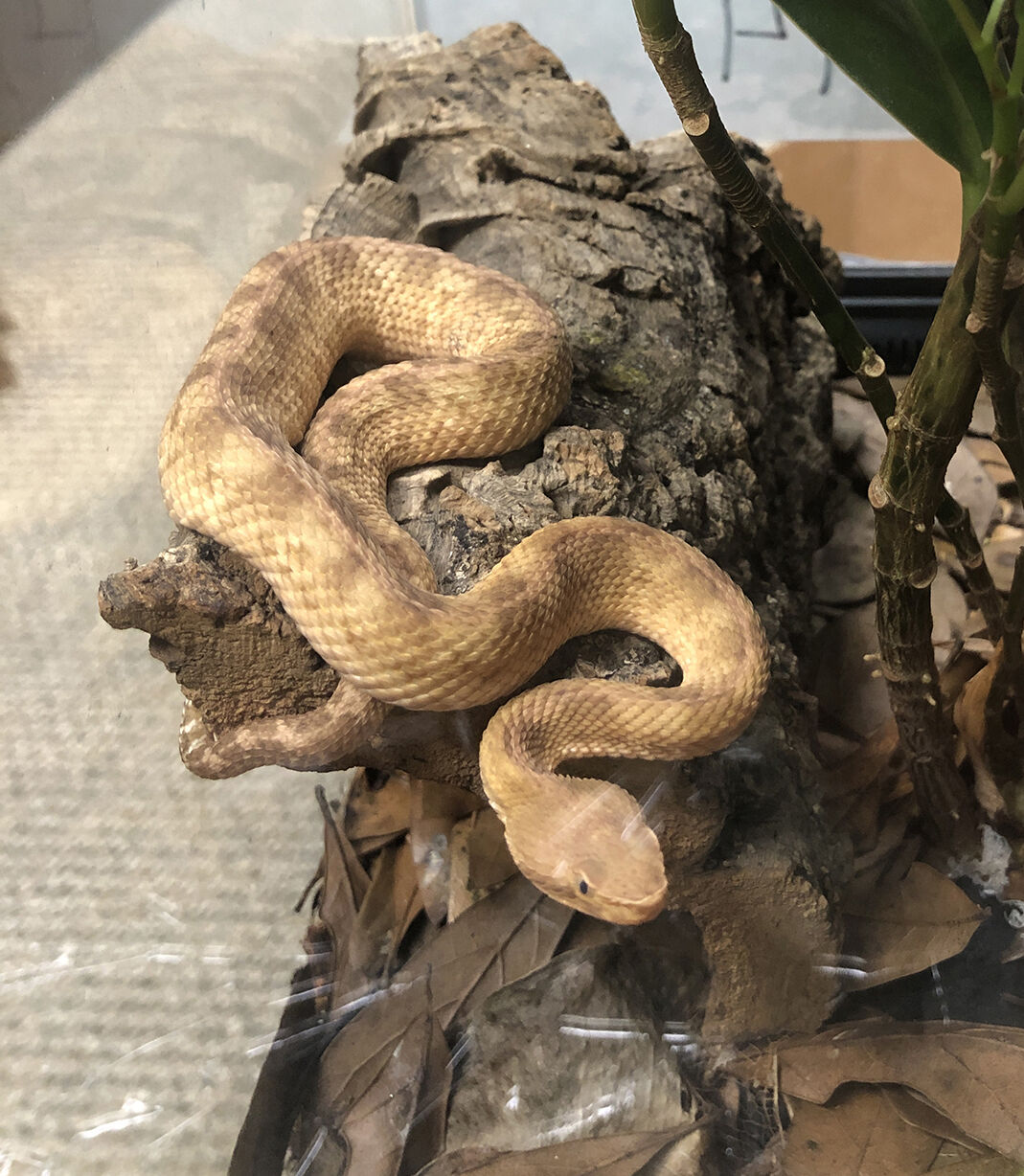 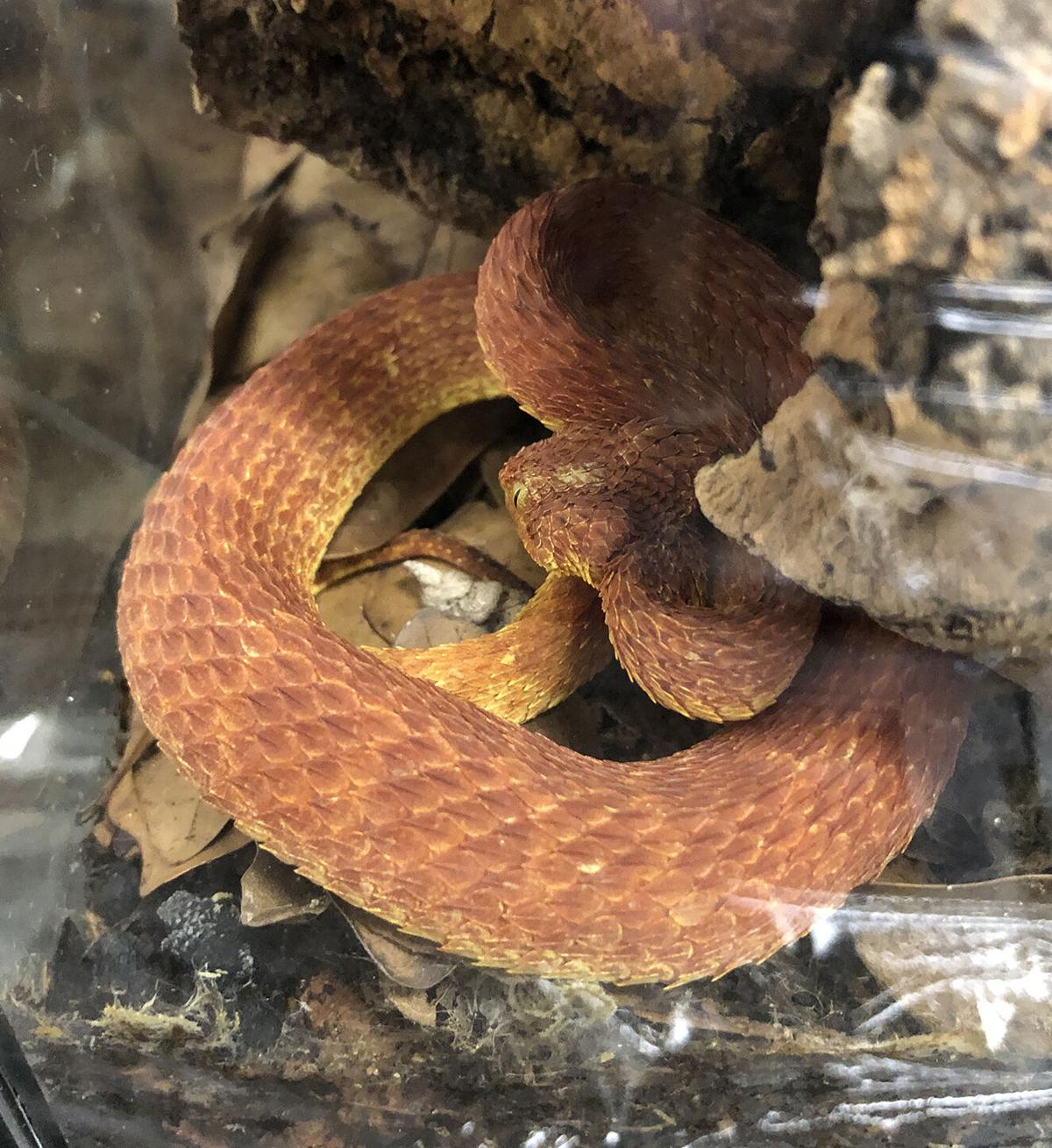 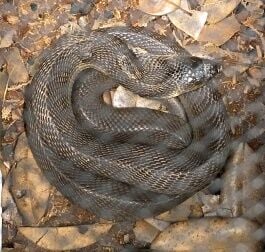 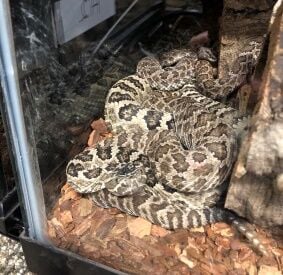 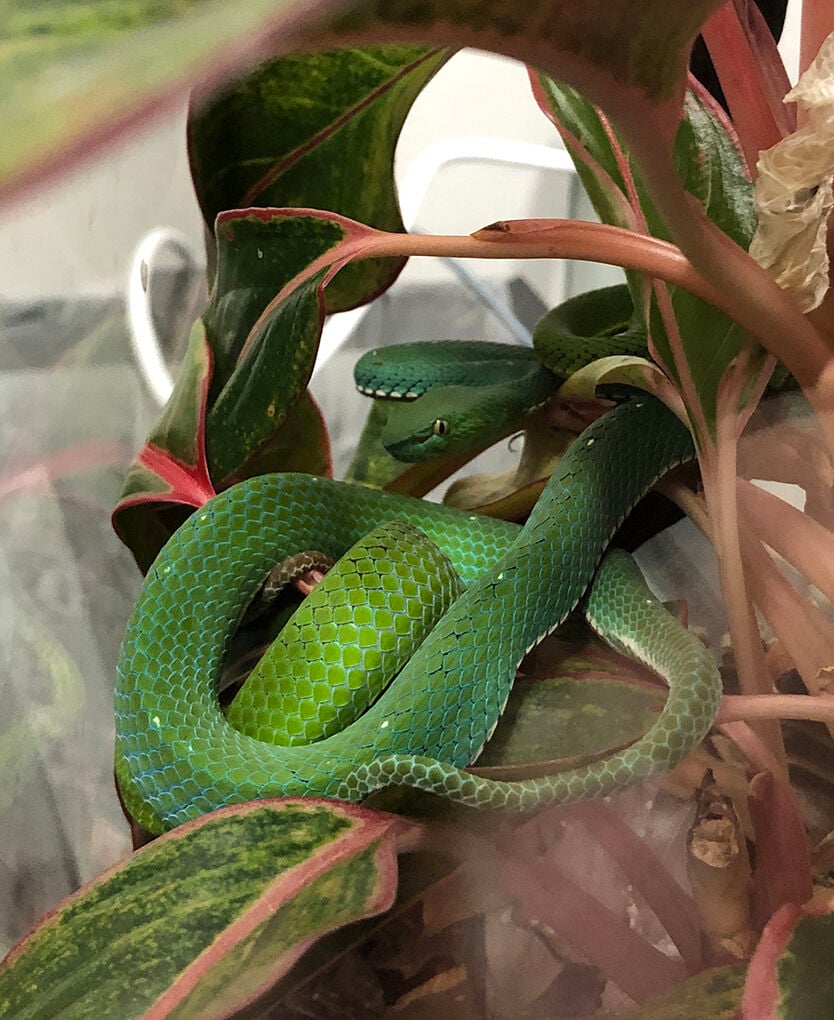 BOISE -- Nearly three dozen venomous snakes were recently seized from a Boise residence following a lengthy Idaho Department of Fish and Game (IDFG) investigation. While many of the specimens were Great Basin rattlesnakes – a species native to Idaho – many others were exotic species from Southeast Asia, Africa, and Central and South America.

Armed with a search warrant, IDFG regional conservation officer, Charlie Justus, together with several other IDFG conservation officers, and Boise Police Department officers executed the warrant on Saturday, Sept, 5. “We were more than a bit surprised by what we discovered,” Justus noted.

Charges against the 25-year-old suspect have yet to be filed, pending review of the evidence.

Exotic reptiles and amphibians are regulated by IDFG, in some cases needing both an import permit and a health certificate from a veterinarian. “If you can purchase a specimen at the local pet store, no permit is needed,” Justus explained. “If you are looking to purchase a specimen online or from an out of state retailer, it’s best to ask IDFG first.” Wild-caught specimens from other states need both a permit and certificate prior to importation into Idaho. In this case, the suspect had neither document for any of the snakes in his possession. Collection of reptiles and amphibians in Idaho requires a valid hunting license.

The environmental concerns with exotic wildlife species are many. Should an exotic escape, or be intentionally released, they can compete directly with native species for food and/or habitat. Both Florida and Hawaii are replete with examples of exotics outcompeting and threatening native species with extinction. Disease transmission and genetic contamination via cross-breeding are also concerns.