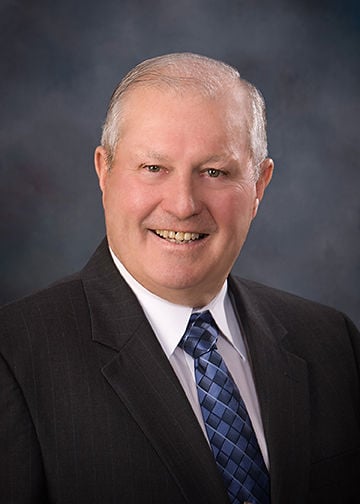 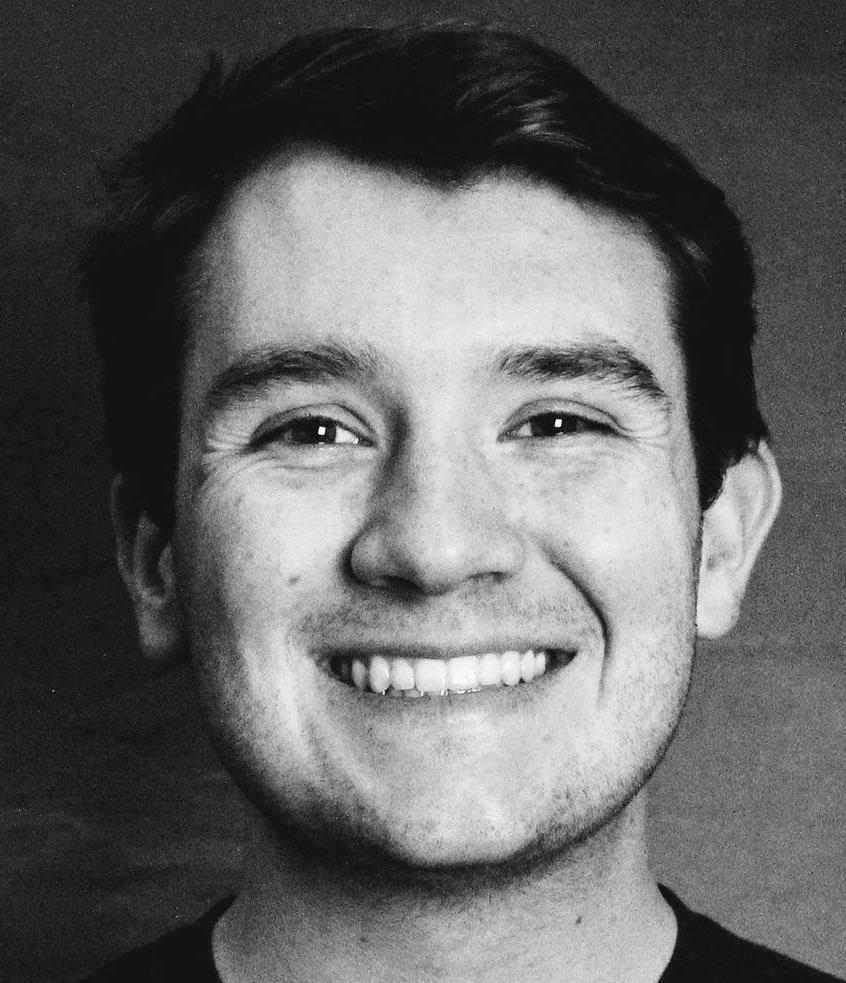 BOISE -- State lawmakers have introduced a bill to remove partisan requirements for members of the Idaho Fish and Game Commission. Under existing law, no more than four members of the seven-person commission may belong to the same political party.

The proposal brought by Rep. Paul Shepherd, R-Riggins, would remove that limit, as well as the portion of the oath of office where commissioners must declare their political party. The bill leaves intact a ban on commissioners holding any other elected or political office during their term.

“The only thing that changes is you don’t have to declare your political affiliation,” Shepherd told the committee.

The Fish and Game Commission was created by Idaho’s first ballot initiative in 1938 to administer the state’s wildlife policies. Commissioners represent one of seven administrative regions, appointed to staggered four-year terms by the governor and approved by the state senate.

This proposed change in party requirements comes after newly appointed commissioner Bradley Melton of Lewiston resigned from his position last month. Melton informed Governor Brad Little that he had changed his party affiliation from Republican to unaffiliated shortly before applying to the post in September, when the commission already had four Republican members.

“Transparency in government and public confidence in the Idaho Fish and Game Commission are paramount to me,” Little said in a press release. “Although Mr. Melton is qualified to fill the spot, he willingly stepped down so that I can appoint someone to the commission in accordance with the spirit of the law.”

The governor’s office is accepting applications for the vacant Clearwater Region seat until March 13. The region oversees wildlife in Latah, Nez Perce, Lewis, Clearwater, and Idaho counties north of the Salmon River.

The bill was printed on a party-line vote last Thursday, Feb. 13, in the House Ways and Means Committee. Democrats on the panel fear that altering the requirements on the Fish and Game Commission could open the door to changing the partisan makeup of other state commissions as well.

“This opens up a Pandora’s box,” said House Minority Leader Ilana Rubel, D-Boise. “There are statutory protections for minority representation on our commissions. I think having that diversity on our commissions is critical.”

The bill must pass a full committee hearing, both chambers of the legislature, and the governor’s desk before becoming law.