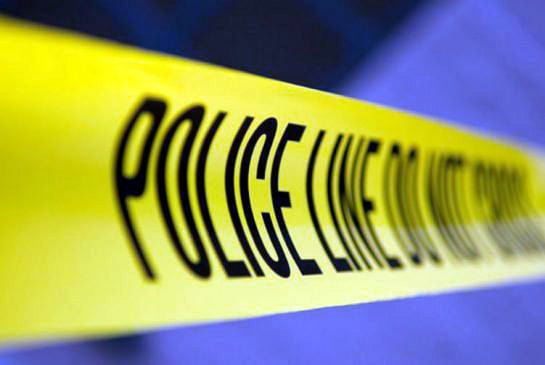 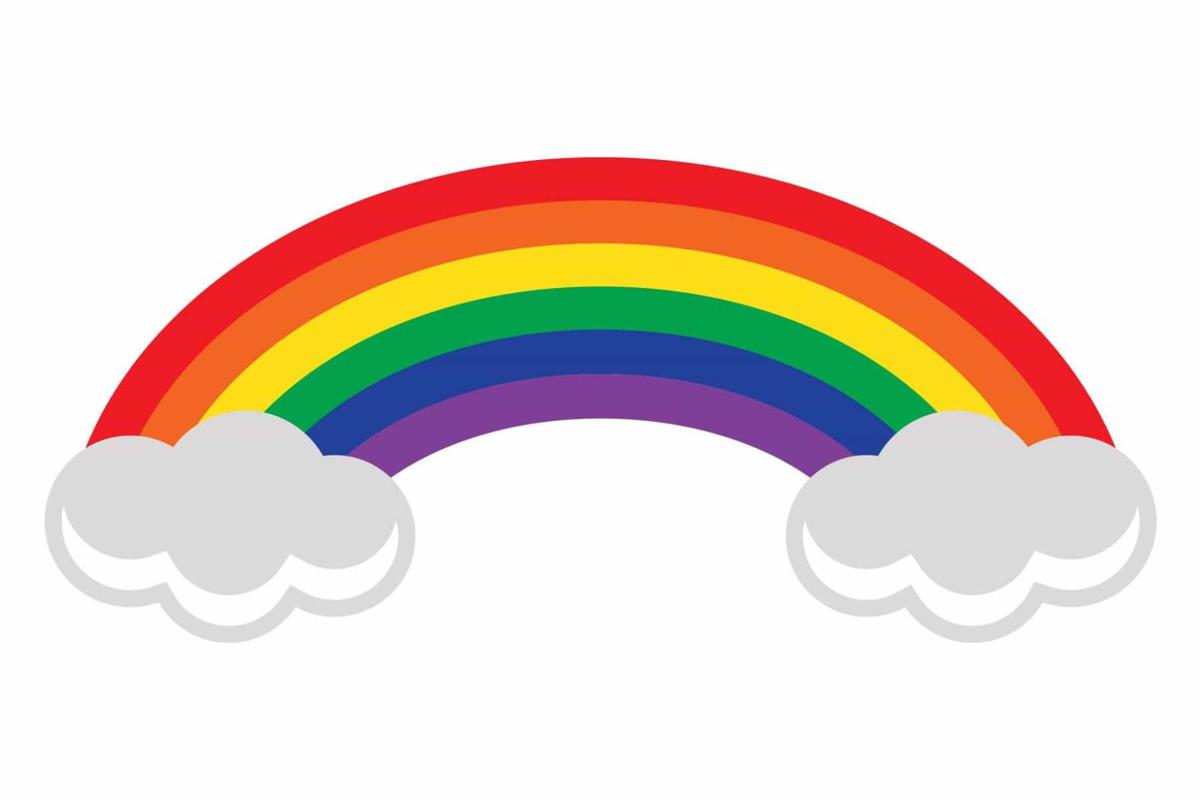 Leading up to the July 4 celebration, the Idaho County Sheriff’s Office made several felony arrests of individuals in connection to the Rainbow Family of Living Light gathering outside Lucile.

On June 29, California resident Andrew Allison, 28, was charged with two felony counts of possession of a controlled substance (LSD and methyl enedioxy methamphetamine or “Molly”), and misdemeanor charges for possession of marijuana and drug paraphernalia. Charges resulted from a traffic stop on Race Creek Road by a U.S. Forest Service law enforcement officer, from which a search was initiated based on a K-9 alert.

Allison is set for a July 17 preliminary hearing in Idaho County Magistrate Court.

The following day, June 30, a traffic stop resulted in the discovery of a psilocybin mushroom and marijuana. Oregon resident Brendan C. Francis was charged with a felony and misdemeanor charge for possession of a controlled substance, and possession of paraphernalia.

A July 14 preliminary hearing was set for Francis.

According to court records, during a traffic stop on Rice Creek Road, Lawton is alleged to have failed to comply with a county deputy’s orders, including allegedly not fully rolling down a tinted window to allow an unobstructed view into the vehicle, and not exiting the vehicle. Following the arrival of several USFS officers, Lawton complied, and after a K-9 alerted on the vehicle, a subsequent search allegedly found a psilocybin mushroom and marijuana.

A July 14 preliminary hearing was set for Lawton.

The Rainbow Family gather annually during the Fourth of July holiday on national forests to discuss political and environmental issues, pray for world peace, and celebrate life. This year’s event was held on Forest Service Road 241, approximately eight miles outside of Lucile, 10 miles north of Riggins.

The attendance peaked at about 500 on July 4, which was the last day for the federal incident management team that had been brought to the area in anticipation that a much larger crowd might come. That team’s out-briefing press release had flagged concerns about potential for spread of the COVID-19 coronavirus and for “sensitive resource areas” including wildlife areas, cultural sites, riparian areas and wetlands.

“The U.S. Forest Service is continuing to monitor with a smaller team consisting mainly of local employees,” he said. “LEOs will continue working in the area, and Forest Service employees will be looking at resource impacts at the site and will be begin rehabilitation efforts once the impacts have been assessed.”