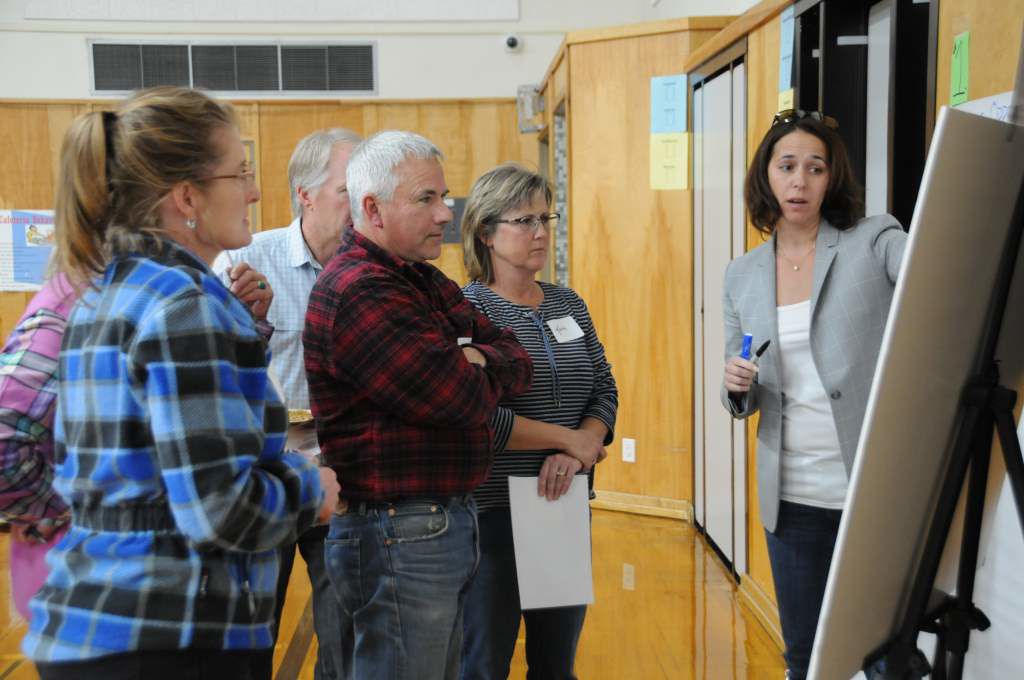 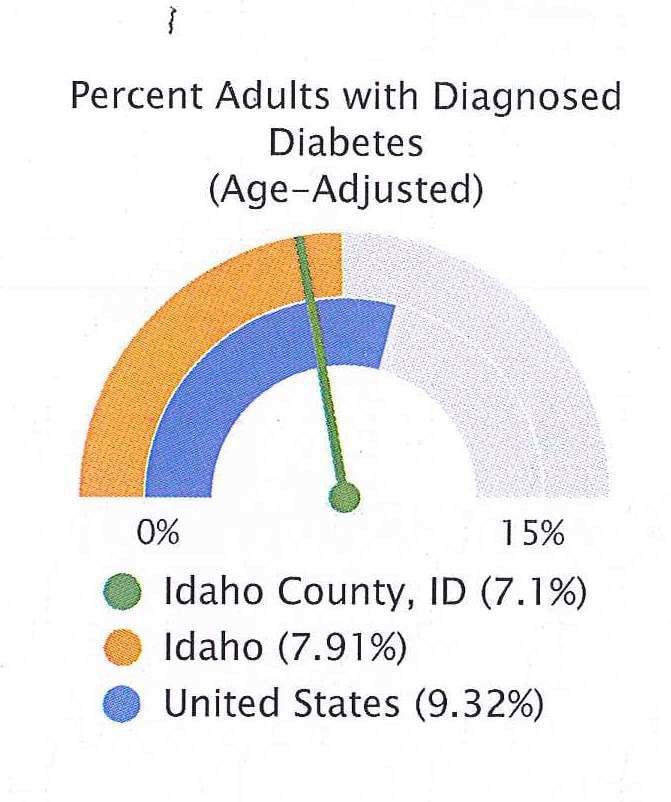 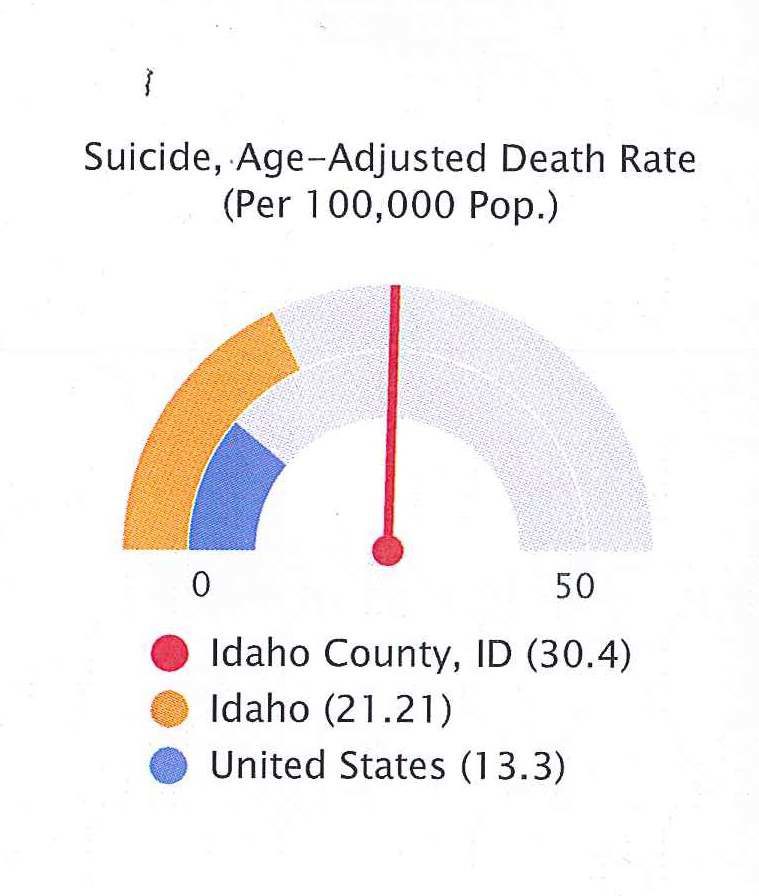 A recent study found Idaho County at average with the state in a variety of health-related areas and higher than the state in the areas of heart disease, suicide and other premature deaths.

An in-depth study of health-related needs and opportunities for communities in a nine-county region was released this month by Innovia Foundation.

The comprehensive assessment was conducted in partnership with Lewis Clark Valley Healthcare Foundation and included a survey sent to a random sampling of more than 8,400 households and a series of community forums.

Some of the health outcome highlights for Idaho County include the flowing:

*Heart disease: 784, or 5 percent of Idaho County adults, 18 and older, have been diagnosed with coronary heart disease or angina. The Idaho rate is 3.9 percent while the U.S. average is 4.4 percent.

“The holistic nature of the assessment allowed us to hold meaningful community conversations based on data and topics that were relevant to community members,” said Shelly O’Quinn, CEO of Innovia Foundation. “The feedback from residents will be invaluable in guiding community funding decisions.”

Funding support for the assessments were also provided by Idaho Community Foundation, Avista Foundation and Premera Social Impact. For survey data go to the project data hub at www.inwinsights.org.