Sign Up
Log In
Purchase a Subscription
You are the owner of this article.
Edit Article Add New Article
You have permission to edit this article.
Edit
Home
News
Sports
Outdoors
Community
Obituaries
Opinion
Milestones
Multimedia
Classifieds
Special Sections
1 of 4 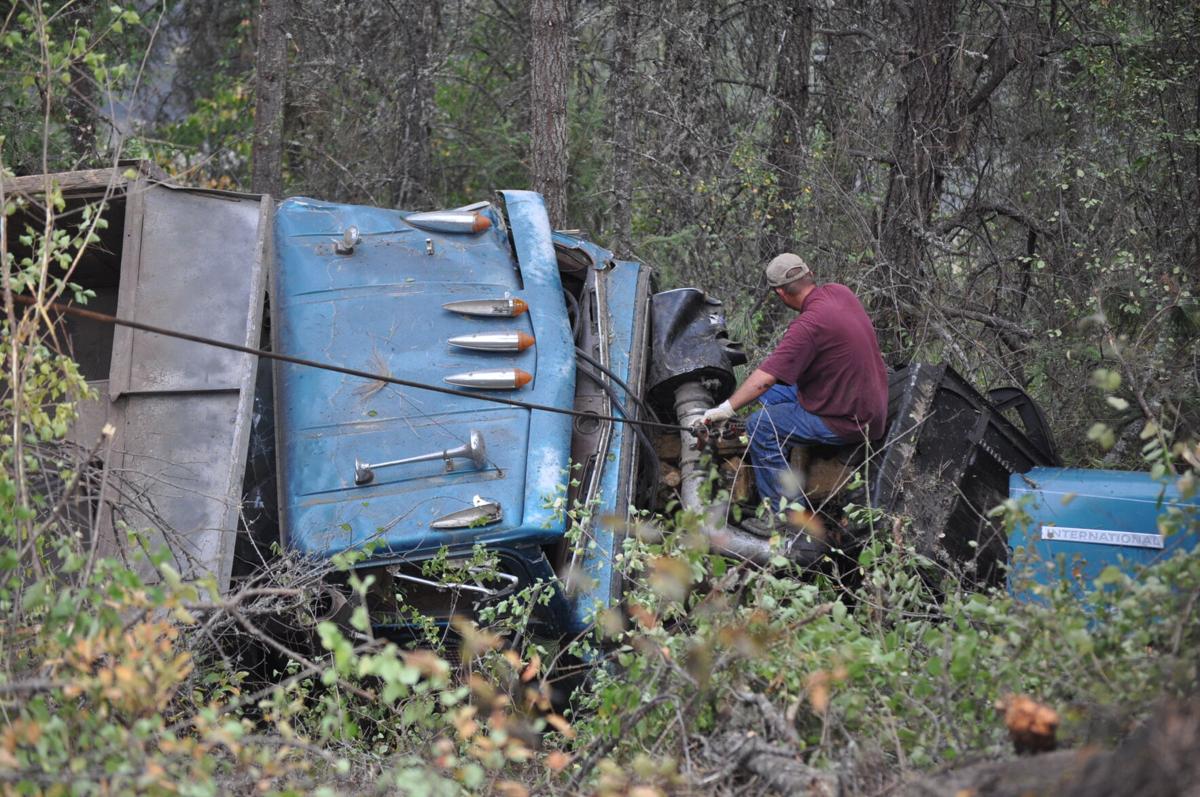 Franks Towing and Recovery will be handling extrication of the wrecked International dump truck, following a Thursday, Sept. 9, accident on State Highway 13. 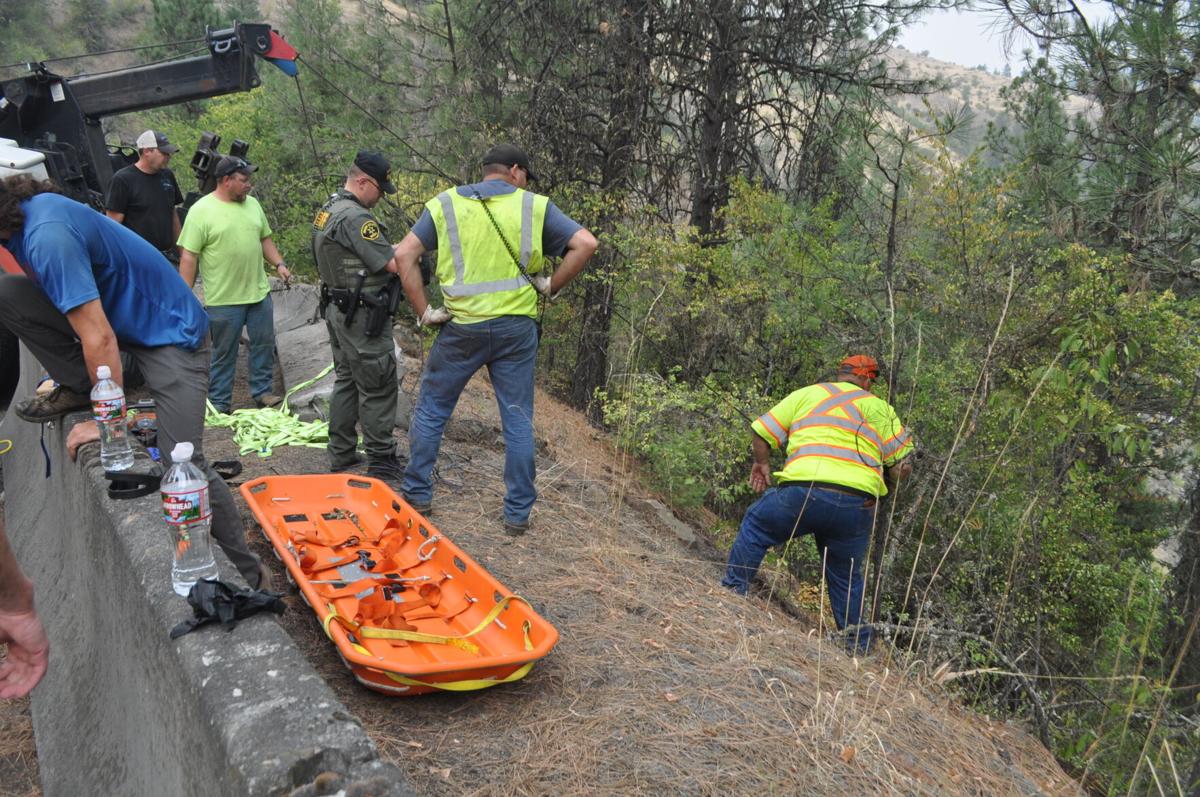 Multiple county and state agencies were involved in extrication and scene assistance. 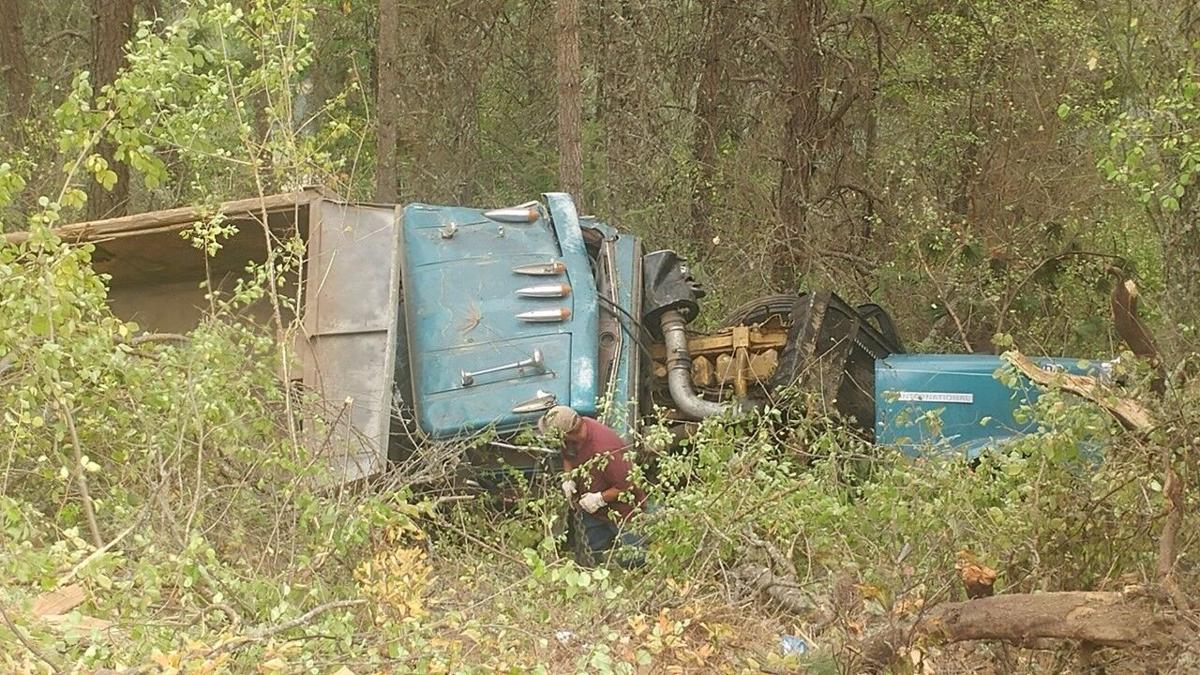 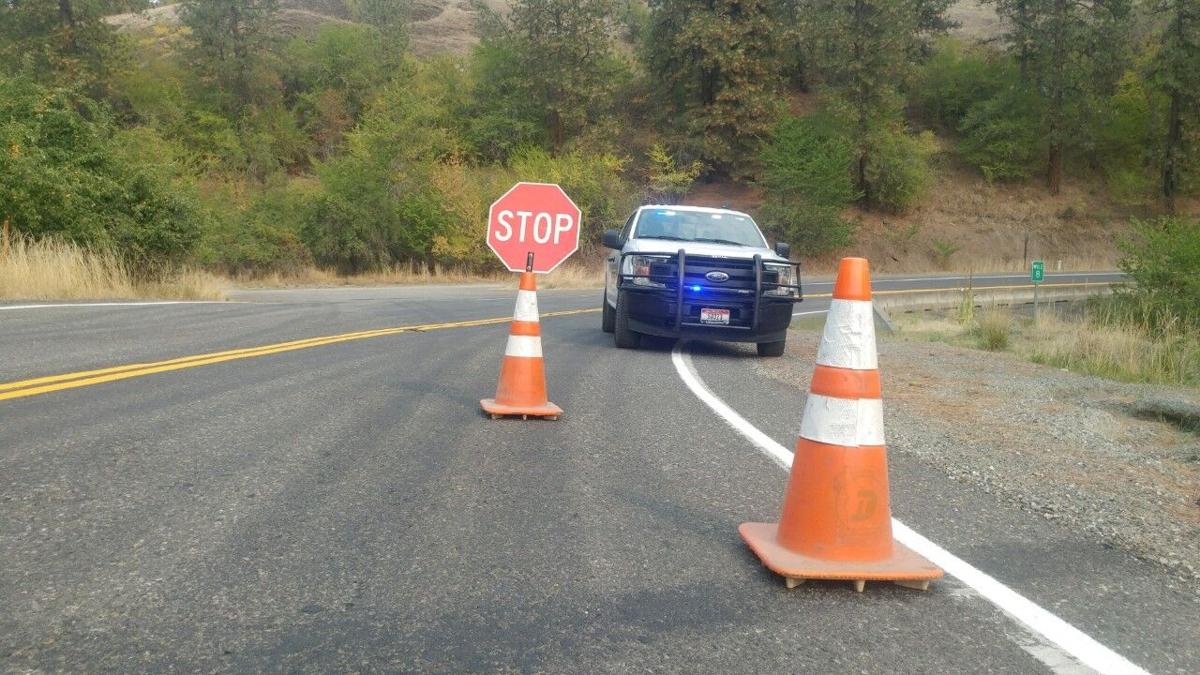 Franks Towing and Recovery will be handling extrication of the wrecked International dump truck, following a Thursday, Sept. 9, accident on State Highway 13.

Multiple county and state agencies were involved in extrication and scene assistance.

State Highway 13 is closed east of Grangeville between MP 8-10 due to injury rollover accident. Eastbound traffic is being turned around at milepost 8. Further details as they are available.

Update: The State Highway 13 has reopened.

Identification of the pair involved, and their status, is unavailable at this time.

The crash was reported around 2:20 p.m. at milepost 10, according to ISP Trooper Matt Clark, approximately two miles south of Harpster. An International dump truck, hauling gravel was southbound when the driver lost control, went across both lanes of travel and ran through the jersey barriers. According to a witness, the truck rolled approximately three times before coming to rest in the trees, 50 yards down the embankment.

Cause of the crash — apart from failure to maintain lane — is still under investigation. According to Clark, the pair was not wearing seat belts.