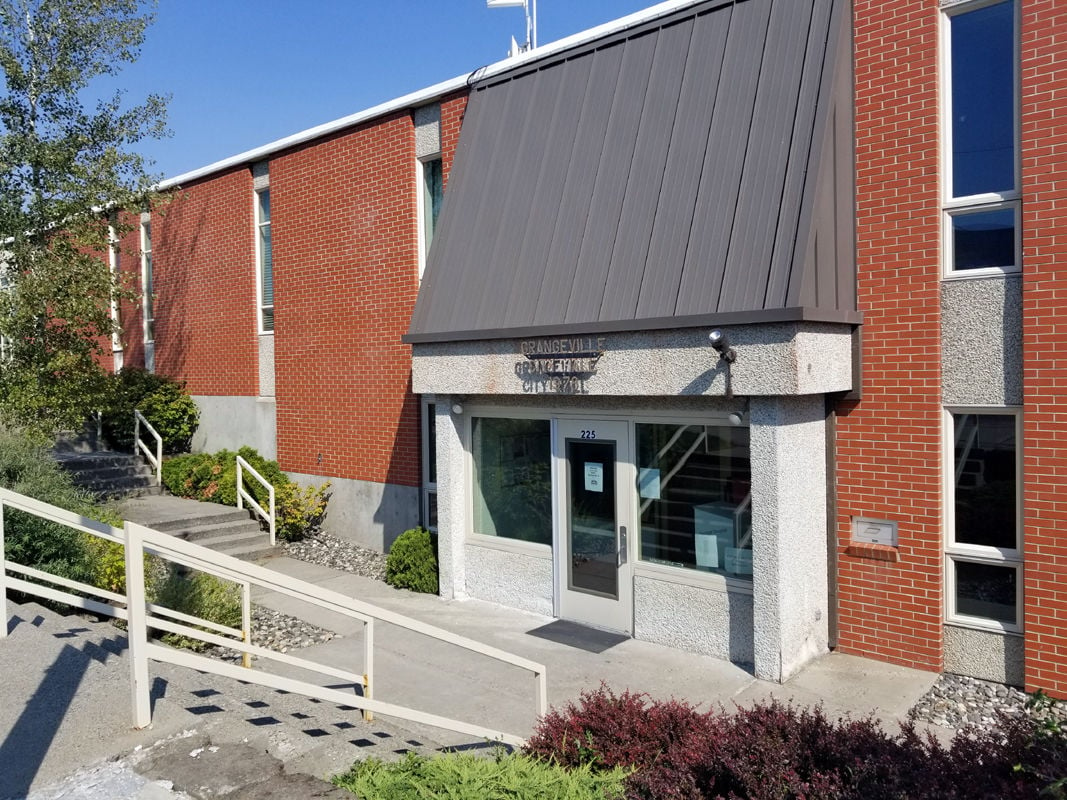 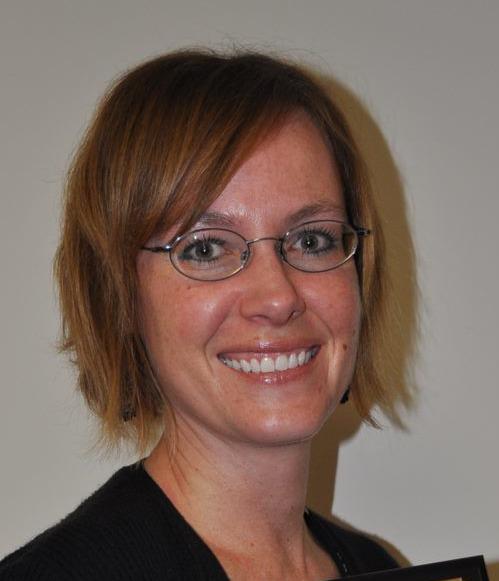 GRANGEVILLE – A construction project in Grangeville could require you put in new sidewalks, but in not all cases are they warranted or possible. Your lot may slope into a ditch, have no adjoining properties with sidewalks to tie into, or an installation may necessitate you cut down one or more trees.

So, you get a waiver, approved by the city council, a municipally approved delay, that if or when conditions change, you’ll then be required to put in a sidewalk.

“We have a whole list of these waivers,” said city administrator Tonya Kennedy, dating back to 1995. “In all these years, we haven’t made anyone go back and put one in.”

At the May 18 Grangeville City Council meeting, discussion hashed out problems with the sidewalk rule and how it could be changed. With ideas raised, Mayor Wes Lester scheduled the matter for a September meeting for further determination.

For background, Kennedy explained what triggers the sidewalk ordinance is when a building permit is taken out for a project more than $5,000, then installation is required; exemptions are for installation of windows, roofing or siding. A deposit, based on $2 per foot of frontage, is charged, and the permittee has nine months to finish the sidewalk.

Persons can request the city issue a waiver for sidewalk installation, which is reviewed by the public works department and a recommendation on whether to approve or deny is forwarded to the council for determination.

“We need to do something other than collecting waivers after waivers,” said public works director Bob Mager, who commented on rule changes to consider that would benefit city streets.

“Our streets need curbs and gutters. In a lot of places, the gutter pan has worn away where it meets the asphalt,” he said. An option to a waiver could be requiring curbs and gutters, instead of sidewalks, or offering a “twofer” such as a curb and sidewalk. “There’s a lot of different ways to play with it.”

Another issue to consider is durability: His department fields many calls through the year on washouts along the curb line, which they fix with asphalt. “That washes out; it won’t hold. Concrete is the only thing that holds up from erosion along the curb line.”

“In my mind,” said councilor Beryl Grant, “I’d rather fix what we have. We have a lot of bad sidewalks. Let’s go back and get those fixed before we move forward.”

Cost was another factor.

On a home project he priced out, councilor Scott Winkler was quoted around $12,000 to complete a curb and gutter project on 112 linear feet.

“I want to do curb and gutters, but I don’t want to pay that money for that,” he said.

Lester said in a rule change, more consideration may need to be given, such as for individuals on corner or – as in Winkler’s case -- three-sided U-lots. The city may need to offer more time for completion, and consider increasing the value to be triggered by new home development or a major remodeling project. One option he doesn’t see likely to happen anytime soon is an LID (Local Improvement District), which allows neighborhoods to fund infrastructure projects on a long-term payment plan.

“I don’t think you’d pass an LID in Grangeville. I don’t think you ever will,” he said. “With the federal rules we have continually, and we’ll have bonds to pass for water and sewer, I don’t think people can do it all. So, tell them to pass an LID to do curbs, gutters and sidewalks, and you overlay a $12 million water bond and a $15 million sewer bond, you’re not going to get them passed.”

“We do need to make a decision on this,” Lester continued, “because Tonya is right: This has been going on since 1995 and we keep giving waivers. It’s not working. It’s just making her list longer.”

In other council business:

According to Kennedy, running the project as classified doesn’t cede municipal control; the project would still have to meet set criteria, plans would require city approval, and it would still require a performance bond and use of a public works contractor. However, as private, the project would not have to go through required bidding requirements, as would a public project, and so reduce costs in areas of planning and construction. Project bills would also be paid directly by project organizers and not be run through the city.

“Certainly, we do have a good bird in the hand, so to speak,” said Christian Anderson, Zions Bank, in recommendations for the city to refinance at a time when interest rates are at an all-time low. The council was presented the city could realize savings of $239,000 on its bond, Anderson said with rates continuing to drop lower each day, “today, that’s closer to $284,000.”

The $3.9 million revenue bond was originally passed in 2003 to fund water line repairs, system renovations and construction of a 500,000-gallon reservoir.