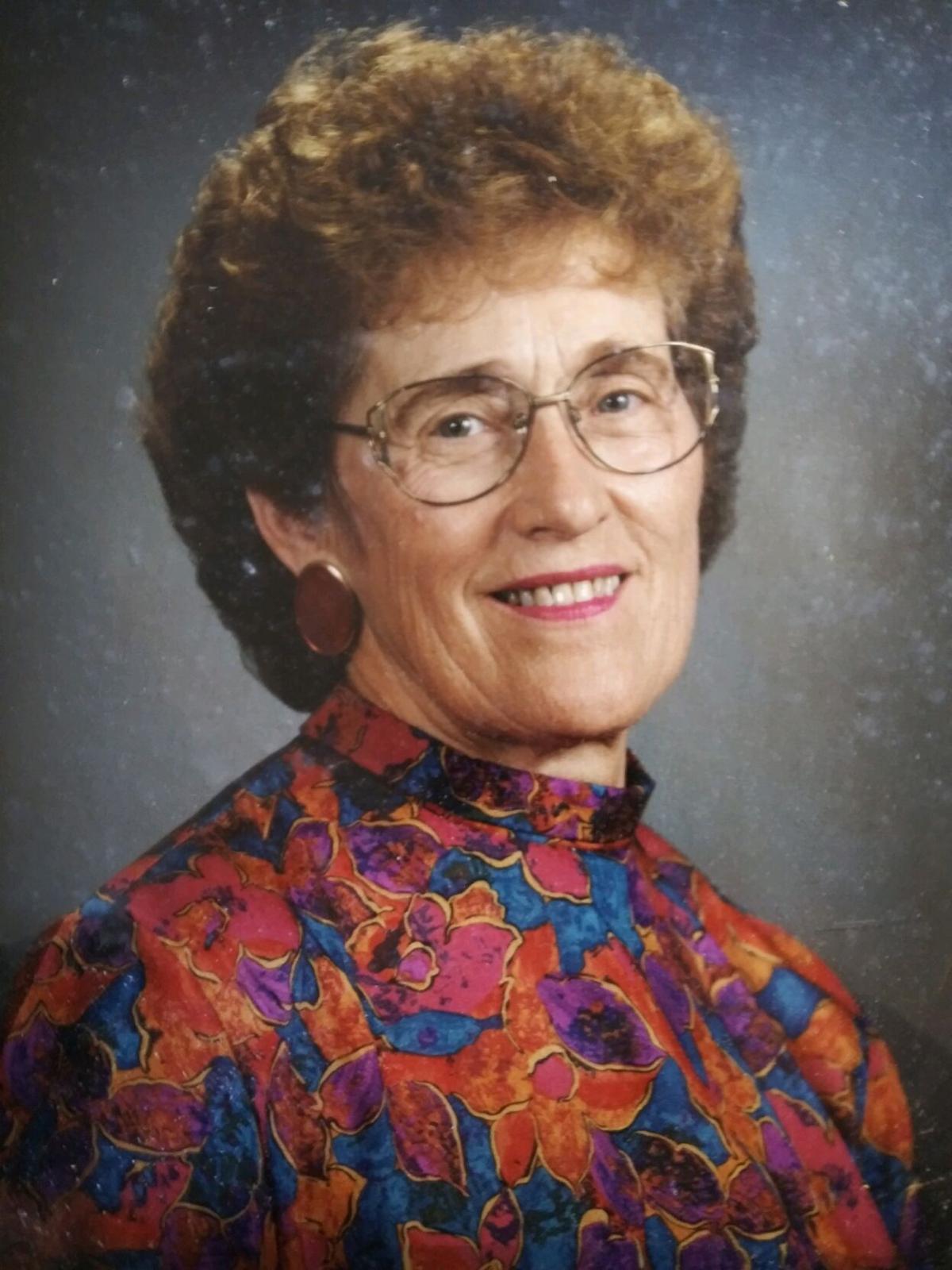 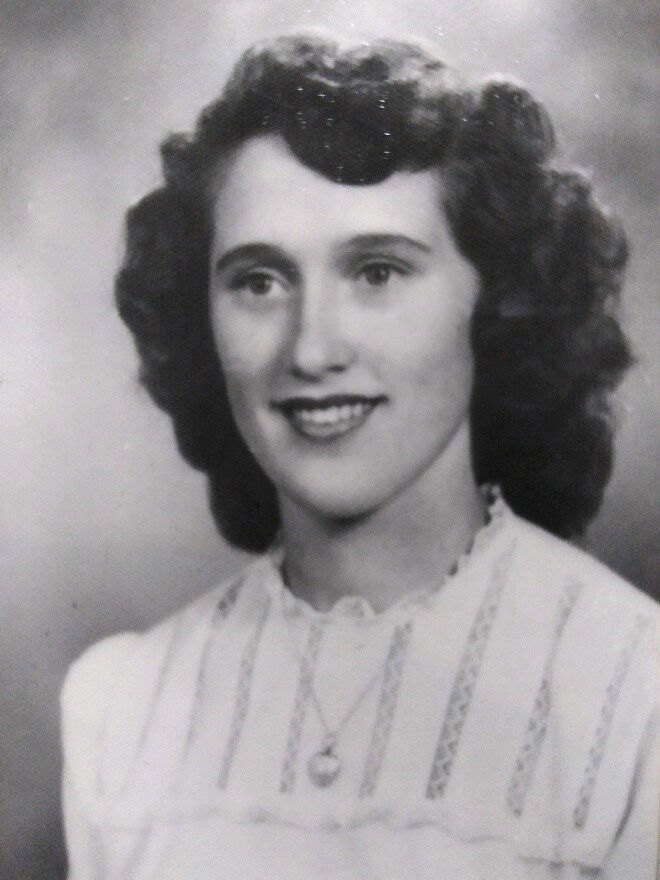 Marian was born in Callaway, Neb. on Dec. 5, 1931, to Ira Walter and Clara Belle (Shively) Price. The Price family moved from Nebraska in 1937, during the Dust Bowl and the Great Depression to Adrian, Ore. Upon arrival, she attended Kingman Kolony School. After living in several homes in the area, they settled in the Sunset Valley in the summer of 1940. In 1942, her parents purchased land on Klamath Avenue that became the family farm. Marian had four sisters and three brothers. The property was mostly sagebrush that she and the family cleared together, with a team of horses. Area families and neighbors were blessed with the Owyhee Irrigation project that helped with the settlement. Marian attended the Owyhee School through the 8th grade and attended Adrian High graduating in 1949.

On Nov. 4, 1950, Marian married Marion LeRoy Carey, a handsome Navy serviceman, quietly at a friend’s house in Grangeville, Idaho. They raised their three children, Ricky Dale, Craig LaVerne, and Carol Rae. Marian was a beautician for 45 years in Grangeville.

On March 23, 1996, Marian and Wayne Robb were married in the Owyhee Church. They enjoyed traveling and together they built a log home in Sumpter, Ore. Wayne and Marion enjoyed their winters in Desert Hot Springs, Calif, with family and friends.

The family wishes to extend thanks to all of Marian’s caregivers for their kindness, love and support.