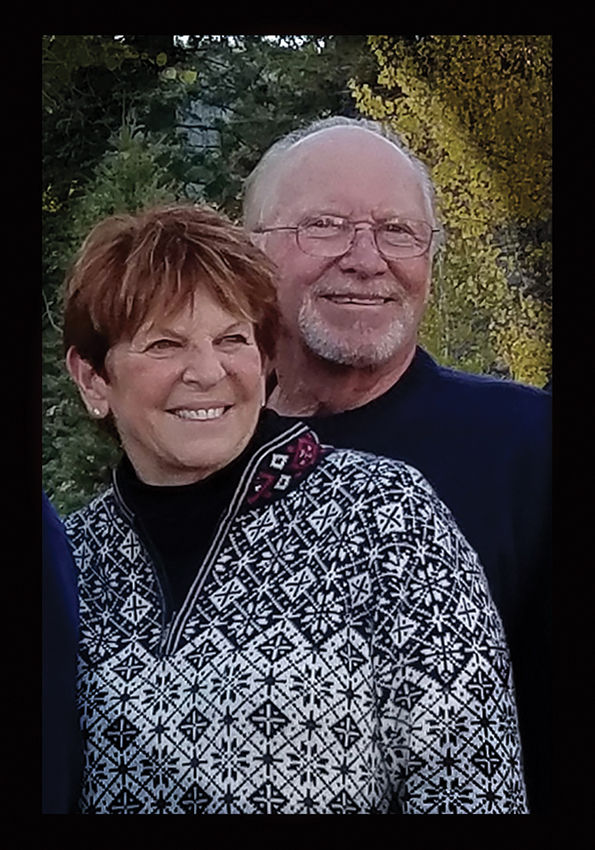 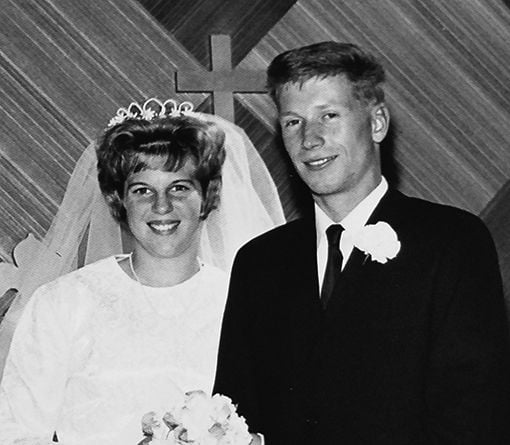 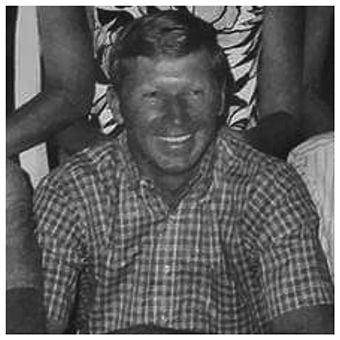 Paul Douglas Hauger, 78, passed away Sunday at his home with his wife, Julie by his side.

Paul was raised as the youngest of eight children on the farm at Fenn.  His home life was filled with love, laughter and farm responsibilities.

The kids all helped to raise cattle, pigs, chickens, horses, dogs and cats, and as Paul grew older, he helped with all of the farm work as the family raised wheat and hay among other crops.

He held various offices in school and was selected to represent GHS at Boy’s State in Boise, Idaho. Paul was an accomplished athlete in high school and lettered in football, basketball and track.

Paul was also a “hotrodder” and loved cars from an early age. He owned many cars through the years because of his love of vintage and hot cars! He had the reputation in Boise as owning the “coolest” car in town. In fact, a 1940 Ford sedan is now on the hoist in his beloved shop ready to be completed. He has many projects at the farm that were in his future plans.

After graduating from Grangeville High School in 1960, Paul attended Boise Junior College where he met Julie Ann Welke who would become his lifetime heartthrob.  Paul and Julie were married on June 5, 1962, in Boise, Idaho.

They later returned to the farm in Grangeville to begin their lives on the prairie.

Paul and Julie were blessed with three children: Brad, Tuck and Christine.

Paul loved spending time with his family. Since he had been skiing since the age of five, it was natural that the entire family became ski bums for many years.  Paul said he was going to ski until he was one hundred, even if he only made one run.  The family spent many weekends together skiing, motorcycle racing or traveling in their beloved brown van!

Besides farming, (which was Paul’s life…he loved farming forever!), Paul became active in community affairs. His leadership skills were honed when he and Julie joined the Grangeville Jaycees.

Paul held both local and state offices before they both retired from Jaycees at the age of 35. Paul and Julie met many lifelong friends through this great organization.

In January of 1986, Paul became a board member at the Union Warehouse & Supply Co-op and served his patrons until the mid-1990s. In 1986, he was also elected as a board member of the Grangeville Highway District.

Paul became chairman of GHD in 1988 and held that office until his death.

In his various roles, Paul was respected as a good listener with a logical, rational mind. When he spoke, people listened – because his thoughts and ideas were fair, consistent with the law and well-developed.

It should also be noted that Paul was an avid Boise State fan and was given recognition for his loyalty through the years with a once-in-a-lifetime opportunity to be treated like royalty at a BSU game in November 2019 for his 78th birthday.

Paul is remembered by many as a kind, gentle man who had a subtle sense of humor and who could have one heck of a good time! His motto was: “You can’t have too much fun!”

He was preceded in death by his parents, his brother, Dick Hauger and his sister, Margery Baffico.

A viewing was held in the Boise State Bronco spirit on Tuesday, March 17th.  A private service for family was held on Friday, March 20th at Blackmer Funeral Home in Grangeville, Idaho.

There will be a friends and family celebration of Paul’s life in June at the family farm near Tolo Lake.

To the Hauger Family Theirs no words I can say except how sorry I am for the loss of Paul , ,,He was a good man , Very hard working , and very Kind. My prayers goes out to all of you, Such a nice family you are/