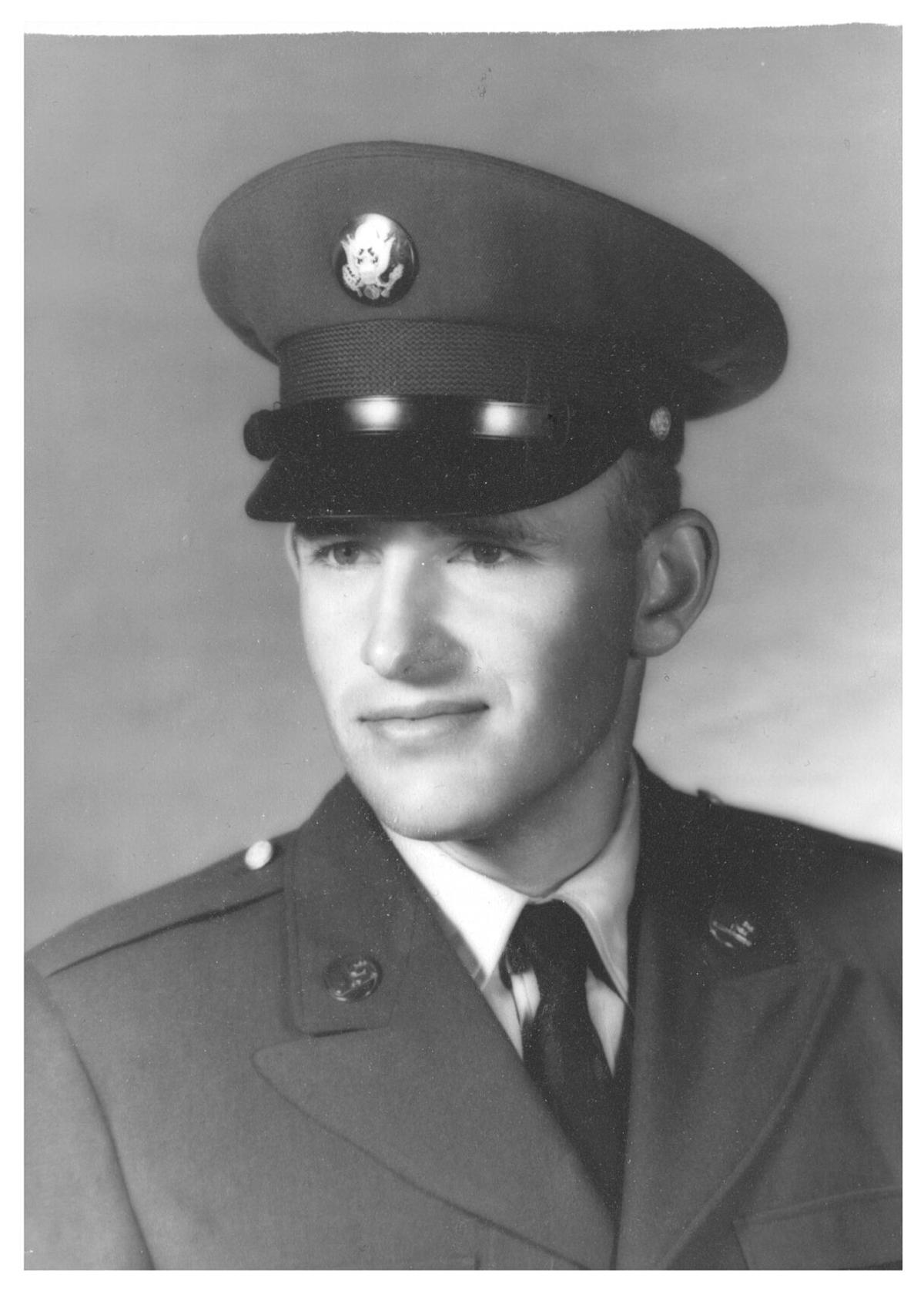 Ronald (Ron or Ronnie) Lawrence Smith went to be with his Lord and Savior Jesus on June 10, 2021, after a brief bout of cancer. He was able to pass away peacefully at home with his family by his side. He was 86 years old.

Dad was born on March 16, 1935, in Boise, Idaho to Lawrence and Reathel (Merritt) Smith and raised in Stibnite. Some of his best memories were made in this back country community. He was proud of the integral part Stibnite made in the World War 11 effort.

Thanks to a wonderful Christian mother, Dad accepted Jesus as his personal Savior at an early age. Although he “sowed some wild oats” in his late teens and early 20s, drinking and fighting in bars around Yellow Pine, he got out of a few jail stays thanks to his dad being Valley County sheriff at the time.

At this time, he was working for Lafe and Emma Cox ranch out of Yellow Pine. He met Myrna Loy Emerson in Cinnabar, where she worked in a store and as an assayer. They married soon after on March 20, 1958.

He was drafted into the Army and was stationed at Anchorage, Alaska, where he became a championship biathlon skier, beating out Olympians. He qualified to train for the Olympics in Denver but declined due to a wife and new baby at home!

Like Paul Bunyan, Dad was bigger than life to us kids. He started as a hooker in the logging industry and then was a faller for more than 20 years, putting out both hips and knees walking the steep Idaho mountains with a chain saw on his shoulder, cutting timber and lots of right of way for roads.

He also did some hard-rock mining, a mercury mine in Oregon for three years and several gold mines in Idaho. He loved Idaho history and read every book he could find on the subject.

We were happy to be included on many camping trips with the heavy canvas tent and loved to hear his stories: “fun ones about Bigfoot or the factual ones from his Stibnite-Yellow Pine days”.

Our memories of Dad included the smell of sweat, chain saw oil and sawdust when he came home from work wearing a dirty T-shirt, suspenders, heavy duty black work pants with fiberglass patches that mom broke many needles sewing on.

He had an ice cream bucket for a lunch pail, which sometimes had baby owls or bunnies that had fallen from trees he cut (or found nearby) for us kids to care for. He wore moccasin slippers home replacing his work boots. We cherish these memories now.

Dad had no use for “tree huggers” or litterbugs! He lived in the outdoors and appreciated every day what God gave for use and beauty. He enjoyed exploring old prospector cabins, looking for old bottles, etc.

He enjoyed working on his mining claim with his son, Rocky, up French Creek. He took up carving, whittling and made some fantastic artwork.

Although his ancestry traces to European royalty, his pride was in being an Idaho hillbilly. We appreciate Dad’s Godly example: he very seldom drank or cussed.

Many thanks to St. Luke’s Hospice of McCall for fantastic care. Thanks for all the calls, prayers, and meals from family and friends. Memorials can be made to Salmon River Community Church, where he was a long-time member, or Valley County Historical Society. Services will be held Oct. 9, at 11 a.m. at Salmon River Community Church in Riggins, Idaho.