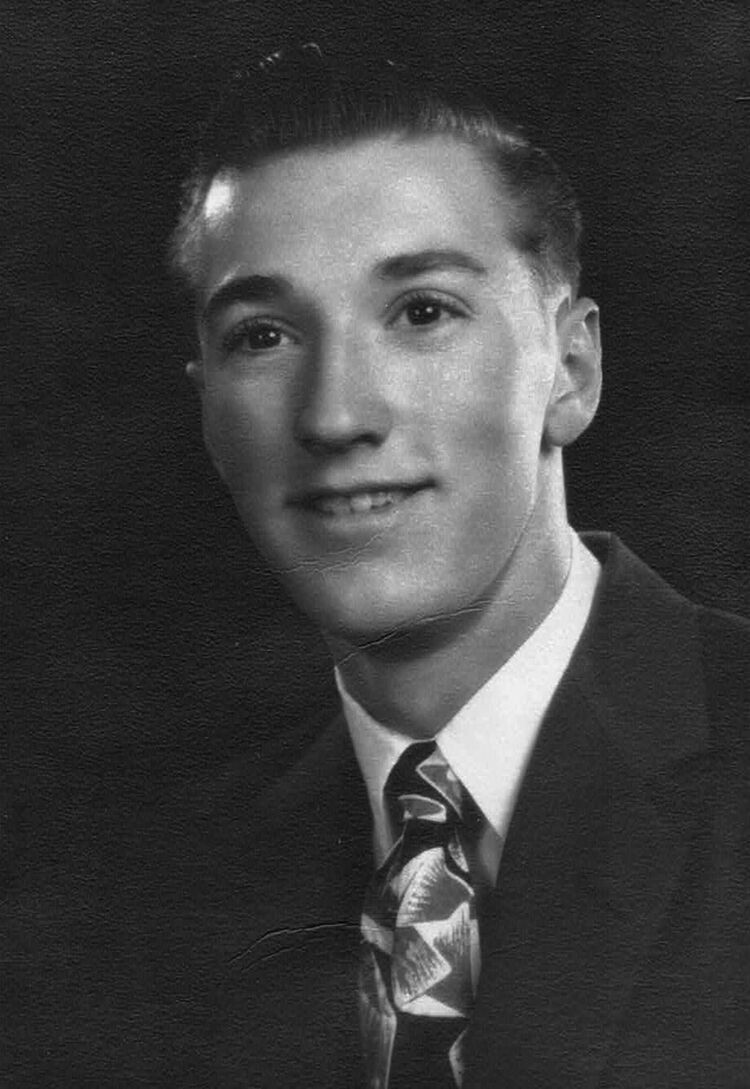 He grew up on White Bird Ridge, in White Bird, Idaho while attending school and graduating in 1957 from Riggins High School in Riggins, Idaho.

He married Adeline (Addie) Fischer in 1958 at Grangeville, Idaho and then joined the U.S. Army from 1959 thru 1961. They raised three children, but later divorced.

He lived many places along the Salmon River, finally settling in Grangeville, where he started his business, Wayne’s Upholstery, running it for many years. He was also a lifetime member of the JayCees. He then moved to Ontario, Ore, where he lived for about 20 years. During this time, Wayne & his wife, Marcia, developed a love of flea marketing and would travel to Quartzsite, Ariz, for the annual Swap Meets to resell his booty. Continuing with the upholstery business, Wayne also converted/remodeled several bus/motor homes. He then moved to Yuma, Ariz. While in Arizona, he became a member of the Good Sams Club. He moved to Alabama, returning in 2020 to Boise, residing with his son, Roy.

Wayne remarried three more times throughout the course of his life. Mia, Marsha and LaVerne precede him in death, along with both of his parents; sister-in-law, Joan Derrick; and niece, Cheryl (Derrick) McDonald.

Wayne will be cremated with his ashes being brought back to White Bird Ridge sometime this spring or summer.