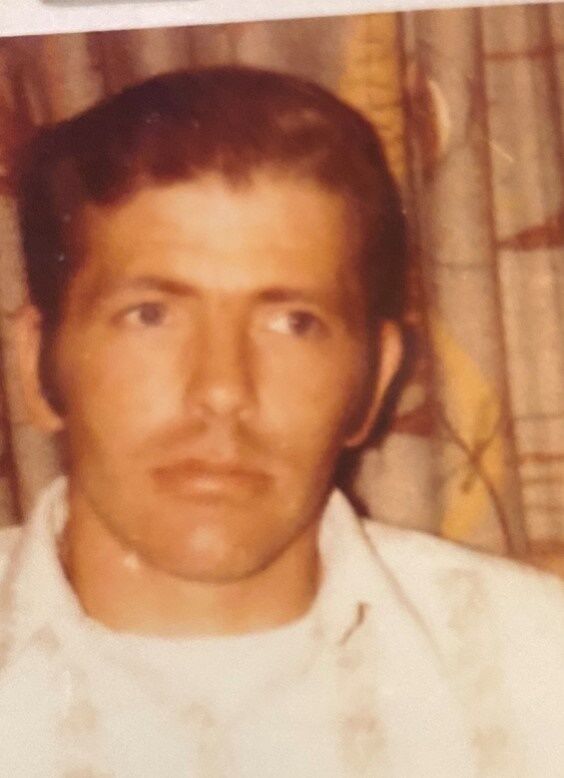 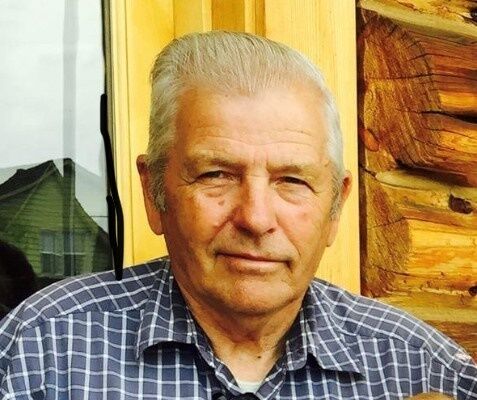 Rex and Clara were working on the Dixie mining placer at the time and traveled with Wes all the way back to Dixie, Idaho in the dead of winter.

Wes grew up in mining and logging camps where he lived and worked all over the Pacific Northwest. They lived in old barnwood shacks and wall tents throughout all of the seasons. Life was difficult at times, but Wes always considered himself to be fortunate through it all.

As Wes grew older, he found a passion for the logging industry, as well as for mineral exploration. He was a self-educated geologist of sorts.

Over the years Wes worked for logging contractors cutting timber.

In December 1956, he married his wife, Judith Warden, in Grangeville, Idaho. They then moved to her family homestead in Happy Hollow at the foothills of Grangeville. Shortly after they married, they started their family and would go on to have six beautiful children. They were Wes’ pride and joy.

Wes continued in the contract timber cutting for many years. He would eventually end up having a timber felling accident that left him with needing to learn how to walk, talk, read and write, along with many other challenges, but against all odds he was able to make almost a full recovery. After everything, he ended up only being able to work six hours a day. So, as the saying goes “work smarter not harder” he found new ways of doing the same thing, but even faster and smarter than before and his production actually went up.

Wes, Judy and their six children moved to Cottonwood in 1966, where they would remain to present.

In the early 1970s he started his own family logging operation, where he would spend countless hours training and teaching his crew the importance of safety. It was his passion and pride to make sure all the men who worked for him were cared for and extensively trained in safety precautions. In the entirety of his career, he never had any major injuries on his job sites.

Wes also worked for Seubert Excavators, traveling all over southern Idaho and Nevada in the mining industries circle to get crushing jobs for them.

Later in his life Wes and his son, Jerry, started purchasing many patented mining and timber properties, utilizing the resources, including some recreational development for log homes and cabins as a source of income.

Wes’ great passion was truly to provide his wife and family a good retirement, which he was able to secure with multiple contracts with several mining companies over the last 10 years.

Around 25 years ago Wes gave his life to Jesus and he found great fulfillment and peace with life and shared that every opportunity available.

There will be a celebration of life that we will announce at a later date. Arrangements are under the direction of Blackmer Funeral Home, Grangeville. Send condolences to the family to blackmerfuneralhome.com.