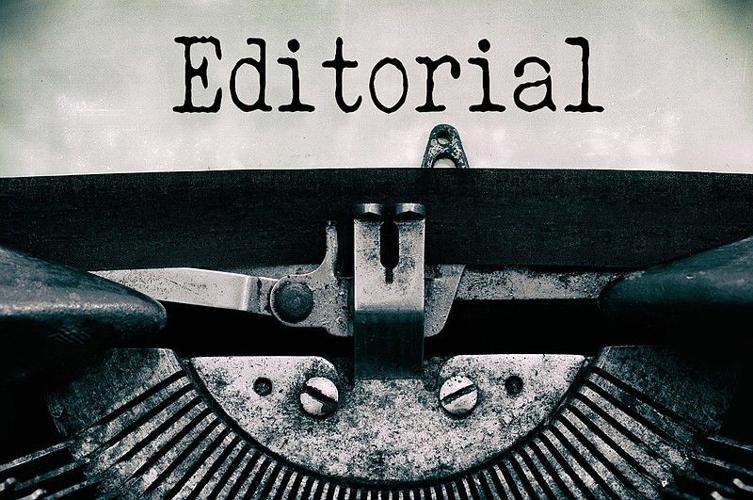 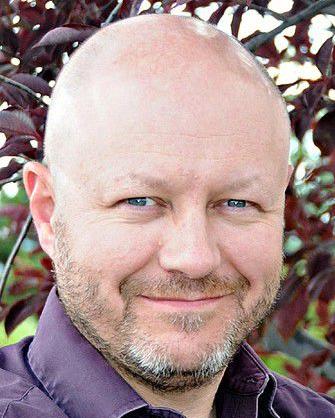 Petitioners have an uphill battle to fight in their efforts to recall Kooskia Mayor Charlotte Schilling.

Earlier this month, the recall effort began with signature gathering – 45 qualified electors need to put their names on the line within 75 days in order for the question to be put up for special election. Behind the recall are allegations against the mayor for actions against the members and operation of the Kooskia Ambulance service that petitioners claim endangers residents within its service area.

Signatures will be the easy part. With those 20-plus who signed on to the initial petition effort, the group is well on its way. The remaining number will just take time and approaching enough people.

In the last Kooskia mayor election, Schilling ran unopposed, as did two other councilors, and a third open seat went without any candidate filing. City turnout was 10.4 percent. Unopposed races don’t inspire much to any voter enthusiasm, but it was poor turnout, nonetheless, compounded with satisfaction or indifference – you be the judge – demonstrated in the lack of turnout by candidates to challenge incumbents…or even fill up the roster.

Historically, how well have recall efforts gone in Idaho County? They haven’t.

In recent memory, it has been the Idaho County Board of Commissioners that has undergone recall efforts; against commissioners Skip Brandt and James Rockwell in 2012, and commissioners Pat Holmberg and Alice Mattson in 2005. Those efforts failed, and that was in the wake of large citizen efforts toward recall, and with issues that had been long-going and generated much public discussion.

According to state code, Section 34-1712, to recall an officer it must carry with a majority of the votes cast, and the number of votes cast in favor of the recall must equal or exceed the votes cast at the last general election for the person who is the subject of the recall. It’s a double burden to carry; petitioners – just looking at their initial petition – likely have enough to meet the second requirement to meet or exceed Schilling’s 23 votes from 2015, but then also comes getting the majority of the vote to carry a recall through.

Definitely, things have come to a head for individuals to take the drastic step in recalling an elected official, and just from the petition claims, it appears to impact residents in a critical area of service: emergency medical care. Can those points be adequately explained and conveyed to convince Kooskia voters to turn out for a special election? Can the complacency be overcome? Or is the prospect of the mayor’s position coming open this fall diverting voters to see the matter resolved in November?

75 days to put recall of Kooskia mayor up for vote