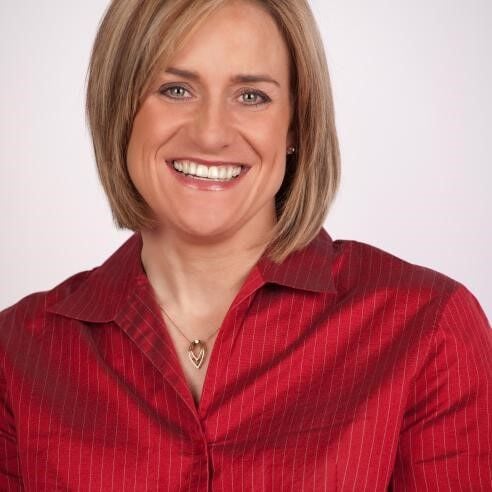 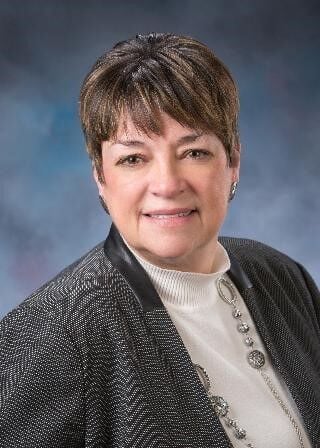 A hundred years ago, in 1920, the United States came out of the First World War and celebrated a new decade and a changing world. The world was recovering from the Spanish flu pandemic, the automobile industry was beginning to take off, and Americans wrestled with Prohibition. The country was undergoing drastic changes in industry, culture, politics, and so much more. The most important event that happened 100 years ago, however, was likely women’s suffrage.

The 19th amendment was passed in August 1920 and added to the U.S. Constitution. Idaho was ahead of the curve and was the fourth state in the nation to grant women the right to vote, which was passed by a Senate Joint Resolution in 1896. Women have been influential throughout Idaho’s history, but this year we are celebrating the contributions that Idaho women have made to our state for the last 100 years.

The first Idaho Women’s Suffrage meeting happened in November 1895 with plans to convince the state government that women deserve equal suffrage. Fast forward to 1899 and Idaho elected its first three women to the Idaho legislature (in the House). District 26 is represented by three women in the legislature (one senator and two representatives). There are currently three Idaho legislative districts that are represented entirely by women in the statehouse. Both the House and Senate Democratic leaders are women. We know that our positions and our work would not be possible without the work of our ancestors. Women’s suffrage activists fought for nearly 100 years to earn the right to vote. Before the Civil War even began, women’s suffrage reformers were fighting battles across the country to convince governments, politicians, and citizens that women deserved a say in their representation.

After decades of work, Congress finally voted to ratify the 19th Amendment to the U.S. Constitution. In the November election that year, over eight million women across the country voted for the first time ever. Idaho played an early role in passing women’s suffrage, and we have an important role to play in our nation’s future. There are women across the state in leadership positions in government, academic, industry, and so much more. However, the Idaho legislature’s gender demographic is still only about 30 percent female. We have a responsibility to foster women leaders and celebrate their accomplishments.

In commemoration of this momentous accomplishment, several of us women legislators, women leaders, and the Idaho State Treasurer are unveiling a silver medallion at the end of September embossed with five Idaho women veterans who served during wars in different military branches. There

will be a celebration of these extraordinary women and all women veterans and the silver medallion will be available to purchase.

Our state inherited the perseverance and heart of the generations of women before us. The District 26 representatives are honoring their work by fighting for a better future for every Idahoan. As the saying goes, “We stand on the shoulders of giants” and we hope you’ll help us lift up the next generation of Idahoans. In 100 years, we want our families to be celebrating the accomplishments that we made, thanks to the work of the women’s suffrage movement.