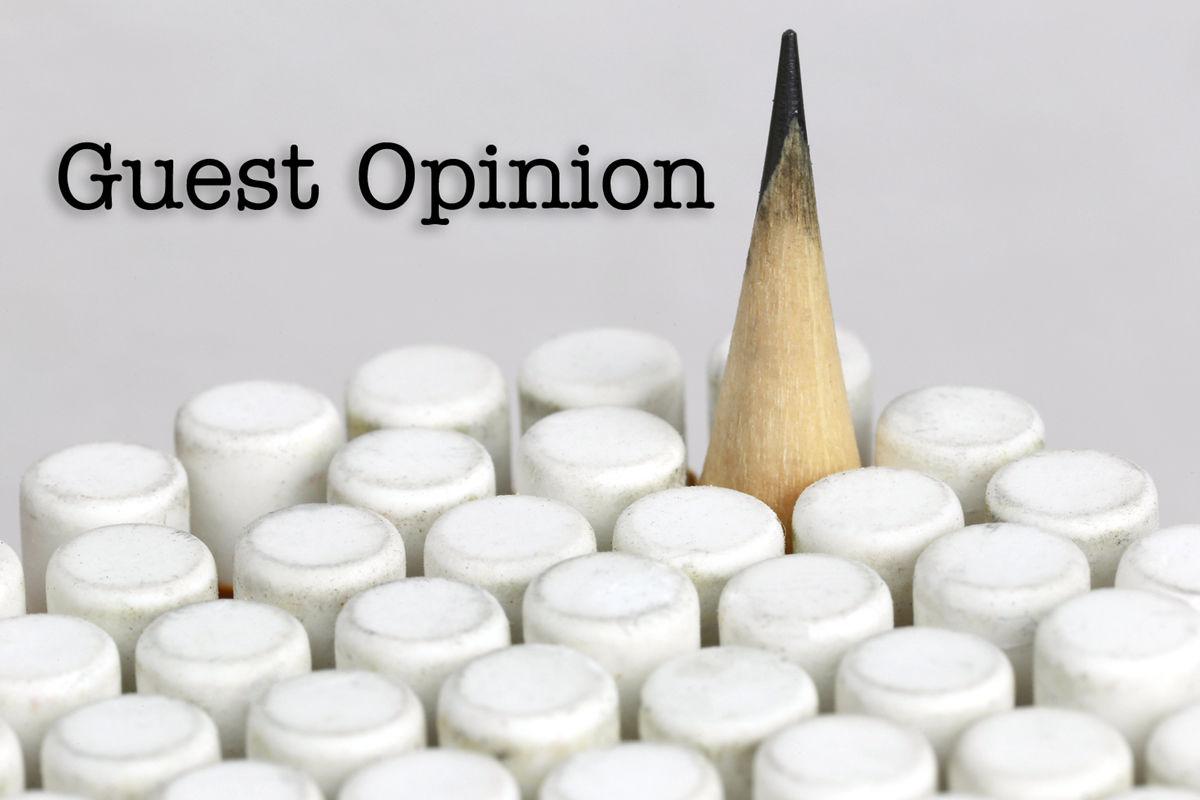 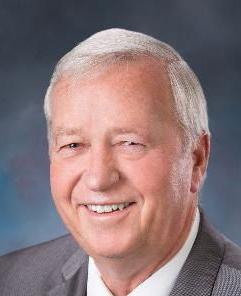 Your Idaho legislature has worked very hard developing the most sensible Medicaid expansion possible. We will not let the federal government take that away. We support the will of the people and the integrity of Idaho’s government. I can promise you that we will find the “Idaho Way” forward on Medicaid.

By now you’ve probably heard that the feds rejected one of our state’s Medicaid expansion waivers. The 1332 Coverage Choice waiver gives Idahoans who make between 100 and 138 percent of the federal poverty level the choice to remain on a state health exchange plan, rather than be forced onto Medicaid. The U.S. Department of Health and Human Services said Idaho’s application didn't provide enough information for them to evaluate the waiver. That is absolutely mind-boggling to me, since state agencies actually worked with the federal government to create this application. It was never mentioned or even suggested that our application would be insufficient. Nevertheless, Idaho is getting right to work on providing more information.

This is incredibly frustrating. During the session, I was one of the legislators who worked on creating an “Idaho Way” forward on Medicaid expansion. It was legislation (now law) that not only promoted complete population health, but it also supported fiscal and personal responsibility. The Coverage Choice waiver is a critical element of that. It ensures Idahoans who get their insurance from this state’s exchange can keep their doctors and coverage. But now, that is in danger, along with the other waivers we passed that allow Idaho to dictate its own future.

Governor Brad Little wants the hardworking people of this state to have a bridge from Medicaid to private insurance: a path where they can take themselves off of government aid. I want that too, and this waiver starts that process. This is a critical option, not only for those currently on the exchange, but also for future enrollees.

Our plan for Medicaid expansion is aimed at promoting a healthy life for all Idahoans, instead of simplistic government spending. It also safeguards Idahoans’ freedom to use our state insurance exchange. The U.S. Government should not be telling people to stop using a platform it required us to create in the first place. We must give Idahoans the choice to keep their doctors and insurance, rather than being forced onto public assistance. We will do exactly that. We will find a solution to protect Idahoans’ health, provide them a road back to financial independence, and ensure their freedom of choice.

Why are politicians trying to take away your healthcare?

Nearly two-thirds of Idahoans voted for a clean Medicaid expansion program. The reasons are easy to understand: We bring $400 million in feder…